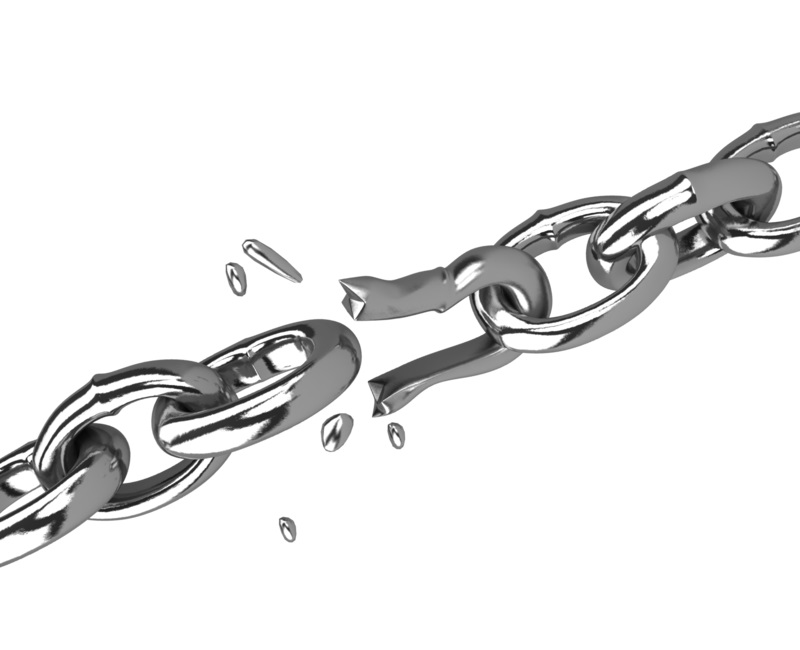 Motion to Set Aside Conviction – Expungement

Failure is not an option because if your motion is denied, you cannot file again for three years and you might never be able to turn things around. It is best to get it done right the first time.

The Expungement Team with LEWIS & DICKSTEIN, P.L.L.C. helped a client get a fresh start in life today. A second chance at having no criminal history. One of our firm’s specialties is handling expungement motions, AKA Motion to Set Aside Conviction. There are many aspects of a criminal defense attorney’s job that are fulfilling and rewarding, but assisting a client clear a felony or misdemeanor from their record is certainly a highlight.  No matter whether our clients are charged with a felony or a misdemeanor, or are attempting to clear a former transgression from their record, there is no greater pleasure than helping a client successfully move past traumatic times in their lives.

Felony and Misdemeanor Motion to Set Aside Convictions

Today, we appeared with our client in Macomb County Circuit Court. The presiding just is considered to be one of the toughest judges in that community. As in Oakland County and Washtenaw County, there are always one or two very tough judges who have a reputation for being aligned with the prosecution. Our client was convicted of a financial felony offense and still owed considerable restitution (well over $100,000) to the victim. He had signed a consent judgment and was faithfully making payments but there was going to be a legitimate concern that if his conviction was set aside he may attempt to get out of paying the balance of the restitution payments. The prosecutor argued against the motion although the Attorney General’s office had no objection.

Our client’s life was a true success story. Although he made a major mistake when he was younger, we argued that a moment in time could not define a person’s character. We are human, and although his transgression was serious, it was an aberration in his life. As evidence, we provided a first-class, highly persuasive petition with multiple exhibits demonstrating how his life had completely turned around. For example, he was now working a high-level position with an automotive company, he volunteers in various charitable endeavors, is happily married with four children, and has had no further contact with law enforcement whatsoever. He is truly a model citizen and a major asset to his community.

There was a serious risk of impending harm to my client and his family if we lost. The stakes were high. As successful as our client had been at work, his employment contract was project-based, and it was coming to an end. He was being offered a lucrative position with a new employer, but he knew that a background check would sabotage his application. The expungement motion was a “must-win!”

A Team Effort to Win a Motion to Set Aside Conviction

The team of lawyers with LEWIS & DICKSTEIN, P.L.L.C. got together, as we always do, and brainstormed the case to prepare the most effective argument. When losing is not an option, as is frequently the case for our clients, all stops must be pulled out to obtain a victory. We are very proud that we won the motion, and our client is now free to pursue his dream career. He said to us after the hearing, “I am forever indebted to you and your firm.” When someone asks us, and they frequently do, how can you be a criminal defense attorney? This is one of many examples of why we are so proud to be among the top criminal defense lawyers in Michigan.