Cultural issues and lack of tolerance can cause problems with local law enforcement. Chinese Americans facing criminal charges need help. It is important that you have legal help that can help communicate with the police to minimize the potential for bigger issues. 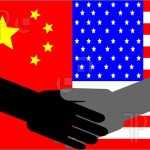 There are repeated stories of police badgering and abusing a Chinese American because the person is not answering questions. Police are not taking the time to determine if the person understands English or can speak it proficiently. When a person comes in contact with a police officer over a suspected crime, it can be scary and intimidating. If you factor in a person that does not speak or understand English very well, it makes the situation even worse. The cultural differences can cause increased anguish too. An act that is routine in the Chinese culture, may be illegal in the United States and lead to criminal charges.

There is also the possibility that deportation and other immigration issues may arise if you are convicted of a criminal offense and are not an American citizen. It is important that you have the best legal representation that can help you deal with the criminal law issues.

Experienced, open minded and intelligent defense lawyers that help those in the Chinese Community deal with felony and misdemeanor criminal charges. 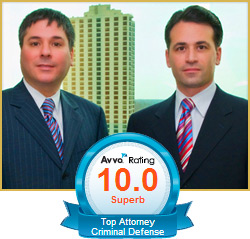 The attorneys at LEWIS & DICKSTEIN, P.L.L.C. take the representation of people from other cultures very seriously. We understand that there are often huge differences in what you expect and what can be done for you. We will take the time to make sure that you understand what is happening every step of the way. LEWIS & DICKSTEIN, P.L.L.C. offers a “team approach” to our clients. This means that you will have multiple attorneys working with you and on your case. Our attorneys will always respect the cultural differences and will treat you with the respect you deserve. We take great pride in our record for success. We also take great pride in our family approach to representing our clients. We give you the first-rate representation that we would give a member of our own family. You deserve it and can expect it from us. If you are being accused of a crime, please call us at (248) 263-6800 for a free consultation or complete a Request for Assistance Form and one of our award-winning attorneys will call you back. We will find a way to help you. 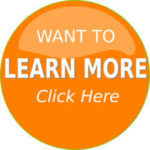