Mr. Dickstein received his Juris Doctor from Wayne State University Law School and a Bachelor of Business Administration from Western Michigan University. He has been admitted to practice law in all Michigan state courts, as well as the United States District Courts for the Eastern and Western Districts of Michigan and the United States Court of Appeals for the Sixth Circuit. He has also been admitted to practice in various courts throughout the United States. Prior to becoming a criminal defense attorney, Mr. Dickstein worked as a judicial clerk and legal research clerk for multiple circuit court judges. His previous experience working as a clerk in the Circuit Court, has given him invaluable insight into the inner workings of the criminal justice system and the ability to work with the courts to achieve the best possible outcomes for his clients.

As a trial attorney, Mr. Dickstein’s practice focuses on felony and misdemeanor charges in both state and federal courts. Mr. Dickstein has a passion for defending both the falsely accused and those treated unfairly by the authorities or the legal justice system. He has served as the lead trial attorney on numerous complex cases and is hired by other lawyers to assist in cases throughout Michigan. He has training from and courtroom experience with nationally prominent medical, psychological and scientific experts. Mr. Dickstein has obtained dismissals and ‘not guilty’ verdicts throughout Michigan.

He frequently participates in continuing legal education in order to keep himself updated as to the most current laws, techniques, areas of expertise and court rulings that might affect his clients. Mr. Dickstein’s professional memberships have included the State Bar of Michigan, Criminal Law Section, National Association of Criminal Defense Lawyers, and Criminal Defense Attorneys of Michigan. 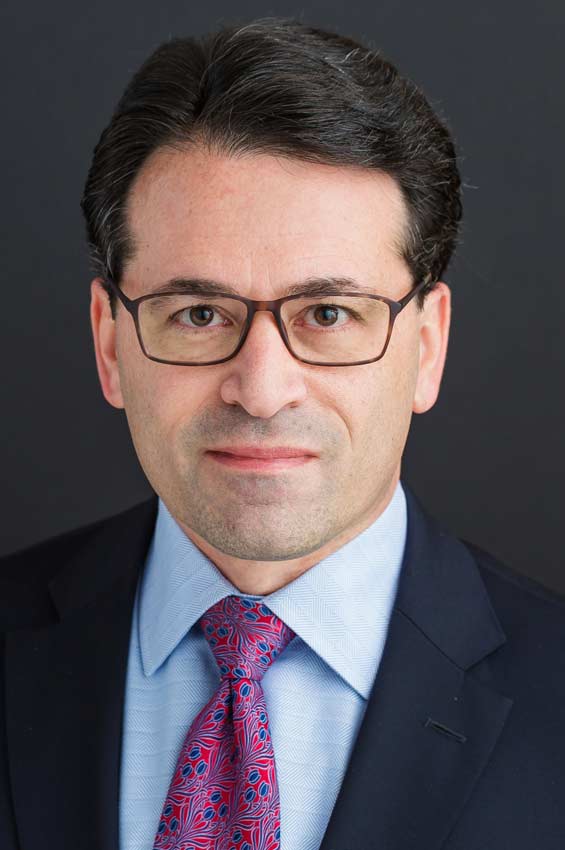 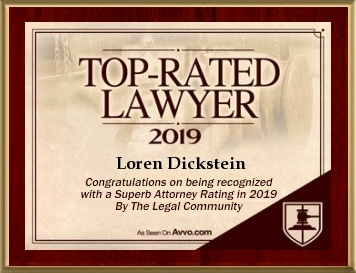 Randall ‘Randy’ Lewis received his Bachelor Degree in Business from Michigan State University and his Juris Doctor from Wayne State University in 1992. Mr. Lewis has been admitted to practice law in all Michigan State Courts in the United States District Court for the Eastern District of Michigan. He clerked for the Wayne County Prosecutor’s office from 1990-1992 in the Appeals Division writing appellate briefs. This experience gave Mr. Lewis extensive experience and knowledge in criminal law and the inter-workings of a prosecutor’s office. Since 1992, Mr. Lewis has successfully practiced criminal law defense throughout Michigan and even outside Michigan on pro hac vice basis. Mr. Lewis worked as a solo practicing criminal defense lawyer from 1992-1998. During his early years as a criminal defense lawyer, Mr. Lewis quickly earned a reputation as being one of the most effective, aggressive new criminal defense lawyers in Southeastern Michigan. In 1998, Mr. Lewis joined forces with successful criminal defense attorney Loren Dickstein to form the Law firm of Lewis and Dickstein to strengthen and continue his focus on successfully defending people who are charged with criminal offenses.

As a practicing trial attorney, Mr. Lewis has successfully defended thousands of people who were charged with criminal offenses. This successful track record includes dismissals to outright ‘not guilty’ verdicts by juries in courtrooms across the State. Randy has been know to achieve “not guilty” verdicts in cases that other criminal defense attorneys thought were unwinnable. Randy Lewis’ practice focuses on the successful representation of an accused whether the crime is a misdemeanor, felony, or someone being investigated for an alleged crime. Mr. Lewis has successfully defended people charged with criminal driving offenses, felonies, complex white collar crimes, to capital offenses such as murder. His extensive courtroom experience and a successful track record makes him the ideal attorney for anyone charged or being investigated for any type of crime. He simply does not take “no” for an answer. 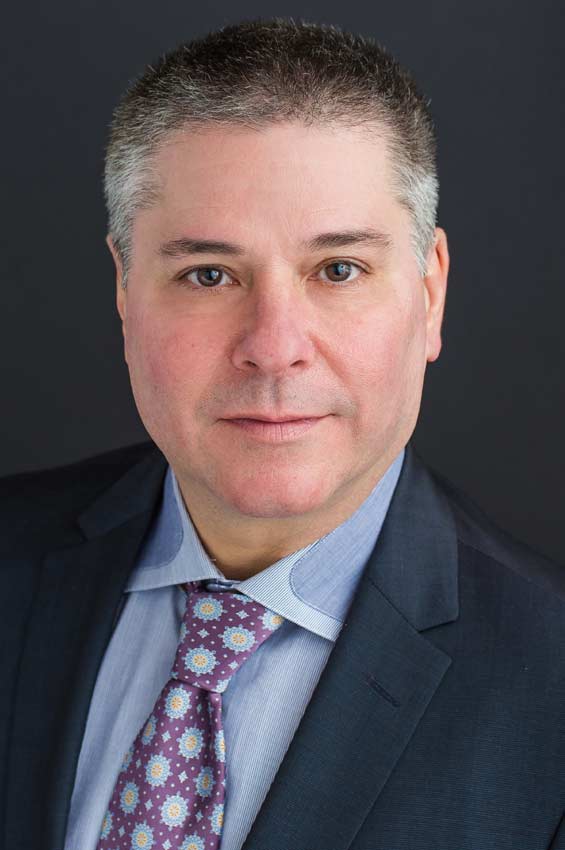 George MacAvoy Brown has over ten years of experience in the legal field, is licensed to practice in Michigan and Illinois, and is admitted to the United States District Court for the Eastern District of Michigan.

Prior to joining LEWIS & DICKSTEIN, P.L.L.C., Mr. Brown headed his own successful criminal defense practice in St. Clair Shores, Michigan where he quickly built a reputation as a ferocious and effective advocate for his clients. He was hand picked by LEWIS & DICKSTEIN, P.L.L.C. because he was widely becoming known for being one of the most effective criminal defense lawyers in Michigan. His past legal career involved complex corporate litigation at Kirkland Ellis LLP in Chicago representing Fortune 500 companies in multi-million dollar lawsuits. He also served in a variety of leadership positions on presidential and congressional campaigns throughout Illinois. Before law school, Mr. Brown worked as a paralegal with the litigation arm of Zuckerman Spaeder, LLP in Washington, DC where he prepared Supreme Court briefs and represented presidential campaigns, corporate clients, and American Indian nations. His experience in the nation’s capital extended to communications roles with members of the U.S. House of Representatives from Oregon and New York.

Mr. Brown’s adaptability and rich diversity of professional experience have served him well in his very successful criminal defense practice. In both federal and state courts, he represents those accused of misdemeanor and felony crimes including drunk driving, domestic violence, fraud, possession of controlled substances, probation/parole violations and a multitude of other offenses. Mr. Brown additionally provides representation to those seeking expungements, driver’s license reinstatements, gun rights restorations, corrections of erroneous criminal records, personal protection orders, and other quasi-criminal matters. What he relishes most about his position as a criminal defense attorney is the ability to make a meaningful difference in people’s lives, viewing each case as a unique opportunity to bring his expertise, knowledge, and tenacity to bear in the pursuit of creative solutions to complicated legal problems. He has built a widely known reputation for tenaciously fighting to achieve the client’s objectives even in the face of overwhelming odds.

Mr. Brown received his Bachelor of Arts Degree in Political Science from Miami University and his Juris Doctor from Western New England College of Law. 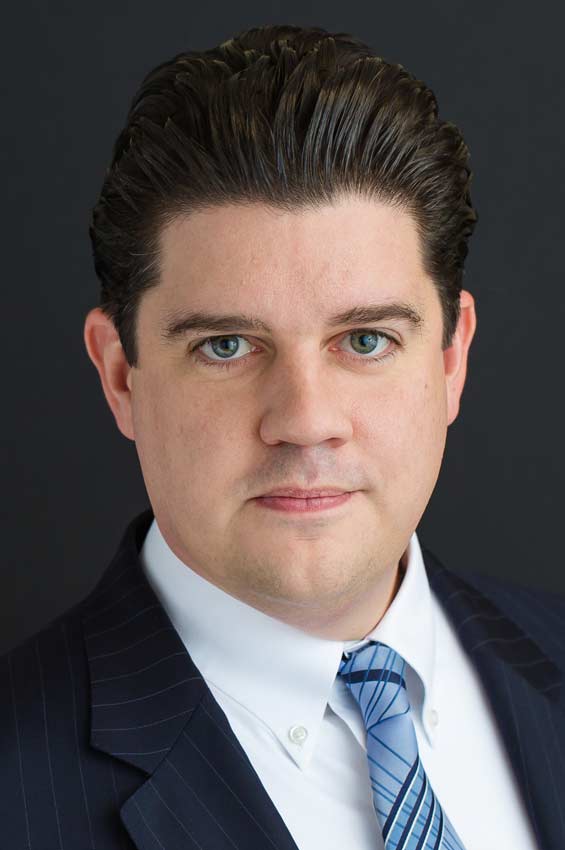 Spencer M. Bondy earned his Juris Doctor from Michigan State University College of Law, where he completed the Trial Practice Institute (TPI) certification program and served as a member of the elite College of Law’s American Bar Association Negotiation Competition Team. He also received a Bachelor of Arts in Criminal Justice from Michigan State University. He is licensed to practice in all state courts in Michigan, and has been admitted to the United States District Court for the Eastern District of Michigan.

Spencer’s past legal experience includes complex family and civil litigation, including several years at a reputable municipal and insurance defense firm located in metro Detroit where he earned significant litigation experience while obtaining invaluable insight into the operation of local government. At his prior firm, Spencer’s practice centered on municipal liability, employment litigation, and constitutional law with a focus on police liability. Spencer’s practice focuses on providing the highest possible level of representation in both misdemeanor and felony crimes in state and federal court. As a result of his diversified experience and track-record of success in court, Spencer approaches his cases with the attention to detail required for thorough, personal, and successful representation of the firm’s clients. He is committed to providing compassionate and honest legal counseling in addition to vigorously advocating on behalf of all clients to achieve the best possible outcome. His reputation with judges and prosecutors for being a fearless and tenacious defender of his client’s interests has put him in the elite group of esteemed lawyers who can achieve extraordinary results. 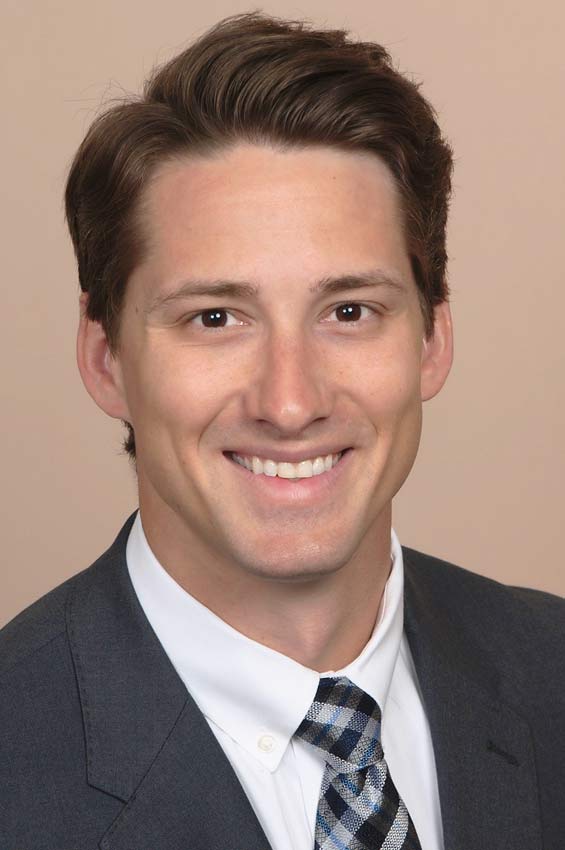 Of Counsel to LEWIS & DICKSTEIN, P.L.L.C.

Angela B. Peterson is a veteran criminal defense lawyer who has dedicated her career to the zealous and passionate defense of clients charged with felony and misdemeanor charges in state and federal court.

As a lifelong musician, entertainment law piqued Ms. Peterson’s interest initially and became the starting point of her career. Her desire for helping people caused an expansion of her practice to include family law. It wasn’t long thereafter that her innate abilities as an advocate and keen sensibility for the facts and ensuring that the rights of people are not violated, quickly led her toward criminal defense. She has now enjoyed a successful 15 years defending criminal charges, with an impressive acquittal rate that has earned the respect of countless judges and prosecutors. The respect she has earned as a result of her continuous and exemplary results allow her to handle felony and misdemeanor cases from a power position.

She is active in public service and community outreach. Although her focus today is on providing exemplary retained criminal defense practice, she proudly dedicated several years sharpening her litigation skills while providing public defense in Wayne and Oakland counties. She’s tried a multitude of capital cases (including homicide and criminal sexual conduct) and her ability to persuade a jury is highly renowned. She maintains great rapport with the bench and bar as a vigilant defender and consummate professional, affording her clients the benefit of zealous and effective negotiations when necessary.

Ms. Peterson’s passion, professional relationships and experiences have distinguished her as an attorney known for her prowess in and out of the courtroom. She has earned a reputation as fearless and tenacious when it comes to fighting for the best results for her clients.

Ms. Peterson participates in continuing legal education and her professional memberships include the State Bar of Michigan (Criminal Law and ACES sections), and the Wayne County Criminal Defense Bar Association. 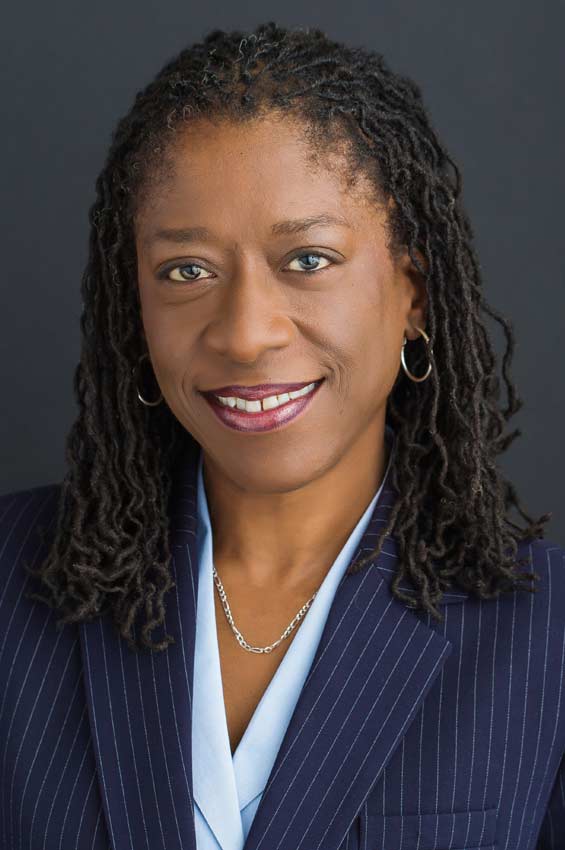