What is “Under the Influence”? 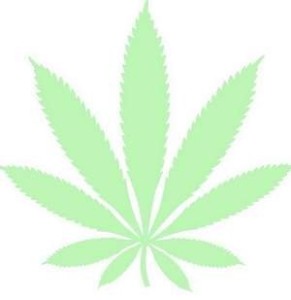 In Colorado and Washington where the recreational use of marijuana is legal, being under the influence is defined as having 5 nanograms of THC per milliliter of blood.  Further, Colorado allows a driver to argue that the amount in their system did not impair their driving.

Marijuana is still illegal unless you have a prescription 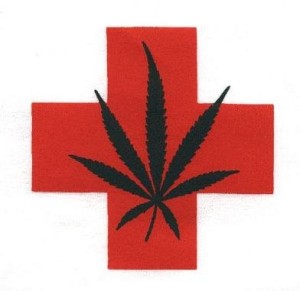 The Michigan Medical Marijuana Act was poorly drafted initially.  There were no provisions for dispensaries or operating motor vehicles.  There has been a lot of litigation relative to the MMMA.  One of the major cases is People v Koon which was decided by the Michigan Supreme Court in 2013.  This case decided that a person covered by the MMMA could operate a motor vehicle with marijuana in his/her system as long as they are not “under the influence” of it.  The court stated that “under the influence” was more than just marijuana being in a person’s system and that there must be some effect on that person.

The Michigan legislature is still tinkering with the MMMA and we will just have to wait and see how things end up and how much litigation will result.

Michigan law enforcement does not have readily available testing for suspected marijuana driving offenses like it does for suspected drunk driving.  Breathalyzers have been around for many years and have survived many court challenges.  There is a new area of research and science that is rapidly trying to develop testing devices to easily determine if a person is operating while under the influence of marijuana.  Stay tuned to see what results and how much litigation will result from this as well.