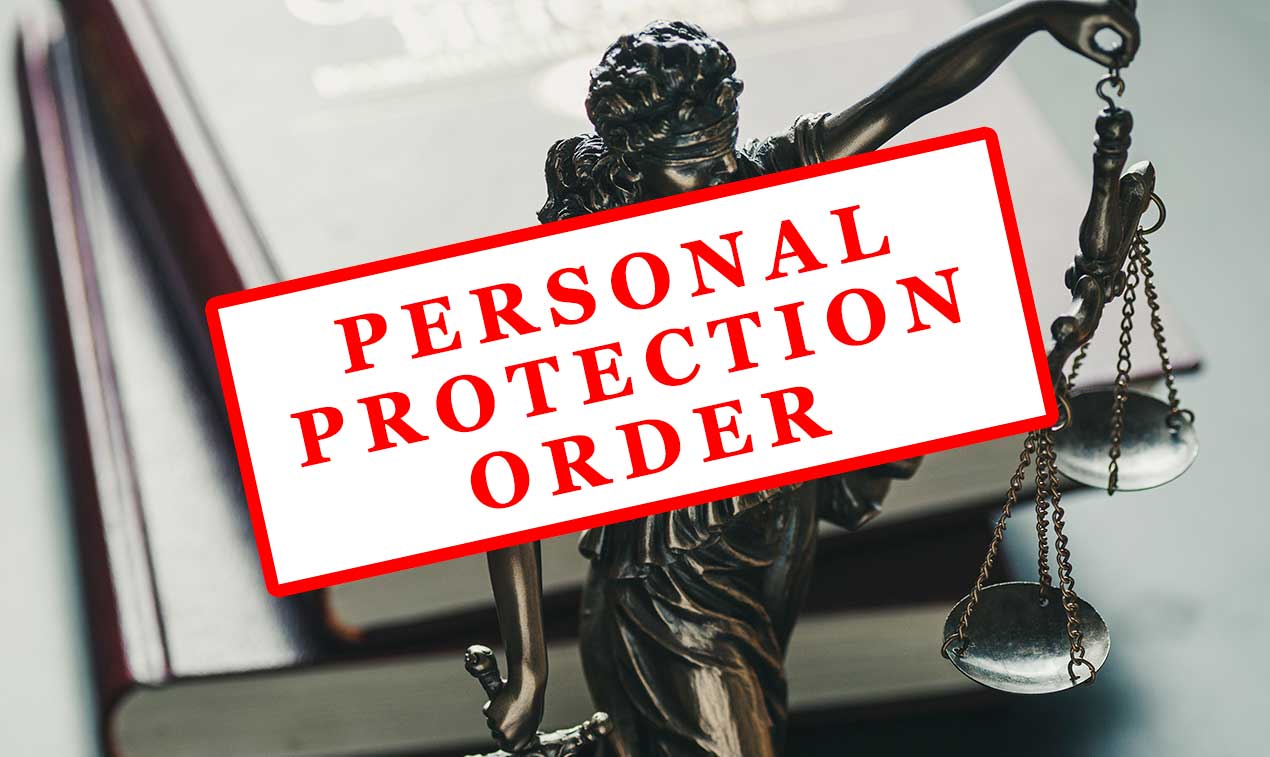 What To Do if You Have a Personal Protection Order Against You?

How To Deal with a Personal Protection Order

A person’s life can be turned upside down if they are the subject of a PPO. These restraining orders are used by some petitioners as a weapon to harass and intimidate a person for revenge, control, or other nefarious reasons.

The attorneys at LEWIS & DICKSTEIN, P.L.L.C. are often called upon to help people who have had personal protection orders (PPO’s) entered against them. These court orders are sometimes referred to as restraining orders. PPO’s are court-issued orders compelling a person not to threaten, harm, harass, intimidate, or have contact with another person. The severe ramifications for someone who is the subject of a PPO, including jail time, are little known among the public, but they can haunt someone for the rest of his or her life.

What is a PPO?

A personal protection order (PPO) is a court order to stop threats or violence made by one person against another. They are intended to protect from people from threats, harm, or harassment from someone who has been warned to stop offensive behavior but has failed to do so. A judge will grant a PPO if a petitioner convinces a court that he or she has a reasonable fear for his or her safety. A PPO can be issued without a hearing. A PPO granted without a hearing is called ex parte. Conversely, a judge may require a hearing to determine if a PPO is justified.

Two Types of PPO’s are Domestic and Non-Domestic

A Domestic Personal Protection Order is appropriate when there is a familial, domestic, or a romantic relationship between the petitioner and the respondent (also known as the defendant). A domestic relationship is broadly defined and can include blood relatives, relatives by marriage, or simply people who have lived together (like roommates). A Non-Domestic PPO would get filed when someone is allegedly assaulted, harassed, or stalked by someone that is an acquaintance, coworker, former friend, or stranger.

The plaintiff in a PPO case is called a “petitioner,” and the defendant is referred to as the “respondent.” Even though the allegations in a PPO petition may include references to criminal activity, respondents are not defendants. Many PPO’s are the result of false or exaggerated allegations made by petitioners.

“What should I do if I have a PPO filed against me?”

If a PPO has been requested or granted against you, time is of the essence. Once the court grants a PPO, you have only 14 days to take action from when you are served or when you have actual notice of the order, whichever comes first. Within those 14 days, you will have to file a Motion to Terminate. If you do not act within 14 days, the PPO will stay in effect, and you will not have a right to a hearing to dispute the accusations. Although you may not be able to seek a total dismissal of the PPO after 14 days, you can always file a motion to modify or terminate specific parts of the PPO.

“Why should I care about a PPO if I don’t want to have contact with that person?”

People commonly believe that PPO’s don’t make any difference if they are not interested in making contact. This belief is seriously flawed and can lead to disastrous consequences. A PPO is entered into the Law Enforcement Information Network (LEIN), essentially meaning that it is on your record. When someone searches the network for your name, the PPO may come up, suggesting that you are a dangerous person. Additionally, private companies that maintain records for background searches keep and report records of personal protection orders to potential employers, licensing agencies, banks, and other interested parties.

If the petitioner comes to court and alleges a violation of the order, the respondent faces possible jail time. The burden of proof is substantially lower than in criminal matters. If the judge believes a respondent violated the PPO, he or she will almost always impose jail time. The prosecution must demonstrate that a defendant committed a crime beyond a reasonable doubt. In PPO violations, however, the court will rule based on a “preponderance of the evidence,” meaning it will hear from both sides and decide which party presents the more persuasive evidence. The petitioner almost always gets the benefit of the doubt unless a strong, credible defense is mounted. Though “preponderance of the evidence” may sound fair, it means that the chances of you being found guilty of a violation are higher than in a criminal case, and the amount of proof against you can be slim. If the petitioner makes accusations that you violated the PPO and the court finds you in contempt, you may be imprisoned for up to 93 days and fined up to $500. Once out, the petitioner could make the same accusations again, leading to more and more jail time & fines as long as the PPO stands.

If your thought is that you know you are not worried about a violation because you are going to avoid contact, you may want to rethink your position. If the allegations in the petition for the Personal Protection Order were false or exaggerated, there is a reason to be concerned about false or exaggerated allegations of a violation. Moreover, contact interpreted as a violation may have really been accidental. For example, inadvertently and innocently finding yourself in a movie, grocery store, park, or restaurant with the petitioner can result in an allegation of stalking or harassment, which would constitute a violation.

You Need an Advocate with a Winning Track Record

If someone has obtained or is trying to get a personal protection order against you, call one of the attorneys at LEWIS & DICKSTEIN, P.L.L.C. We have decades of experience dealing with personal protection orders in Wayne County, Oakland County, Macomb County, and throughout Michigan. If you believe someone has a PPO order against you, it is in your best interest to hire a tenacious and effective attorney to fight the allegations made against you.