How to Get Evidence Suppressed Due to Illegal Search and Seizure

Police officers who conduct “knock and talk” procedures in early morning hours are trespassing and a defense request to have all evidence suppressed due to illegal search and seizure must be granted.

The notoriously conservative Michigan Supreme Court recently decided two cases and upheld basic 4th Amendment protections for Michigan citizens. In each of the cases, police conducting a criminal investigation regarding marijuana butter. Marijuana butter is a healthier alternative to smoking or vaporizing medical marijuana. The officers approached the homes of the defendants at 4:00 a.m. in one case and at 5:30 a.m. in the second case. It appeared to the officers in both cases that the residents of the homes were sleeping. The residents were surprised and alarmed by the early morning contact with police. Both defendants consented to the searches of their homes by law enforcement at the request of the officers during these early morning interactions. The procedure where an officer knocks on a door without a warrant and requests consent to search is commonly called a “knock and talk“. 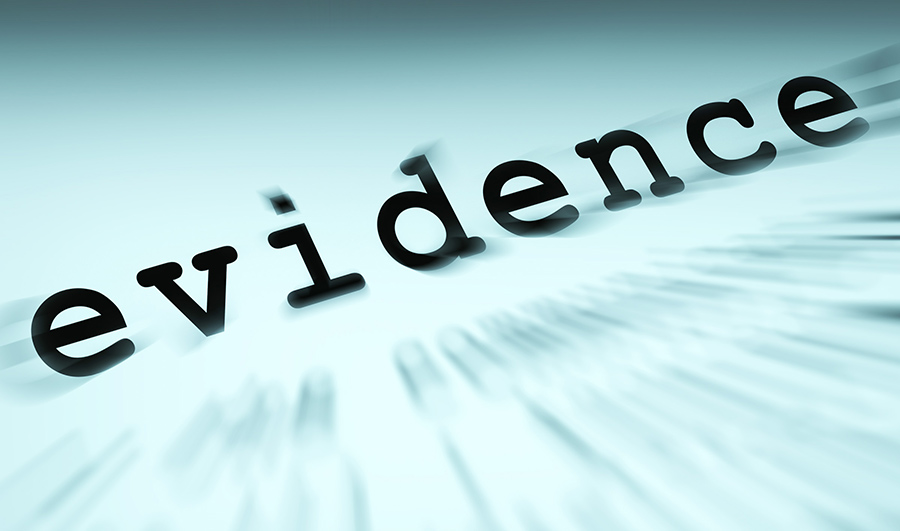 At the trial court level, the attorneys for both defendants argued that the time of the early morning confrontations was unreasonable and coercive. Additionally, the attorneys argued that the officers were essentially trespassing because no person would reasonably be on the property of these defendants at these early morning hours, especially when it appeared the residents of the homes were sleeping. The trial judges in each case denied the defense Motions to get the evidence suppressed due to illegal search and seizure.

Searches Found to be in Violation of the 4th Amendment

In analyzing these cases, the Supreme Court justices found that the officers were trespassing when they approached the defendants’ homes in the predawn hours because they exceeded the scope of the implied permission given by homeowners for other people to approach their homes. The court found people should only reasonably expect visitors during reasonable hours. Because the officers came to the houses in the middle of the night, they were trespassing. The court found that because the “knock and talk” procedures were performed while the officers were trespassing, the subsequent searches of the homes violated the 4th Amendment prohibition against unreasonable searches and seizures.

The court is further examining whether the fact that both homeowners consented to the searches removes the illegality of the searches.

Why did the Michigan Supreme Court rule that the searches were unconstitutional? Great lawyering!

Defendants are wrongfully convicted every day in Michigan and illegally seized evidence is routinely relied upon by prosecutors and courts in seeking convictions and sentencing defendants. It takes a fearless, intelligent and aggressive lawyer to advocate for and get a court to suppress illegally seized evidence. If you are charged with a crime in Michigan and want to make sure you are treated fairly and given every possible evidence opportunity to get the best result, you need top lawyers by your side. Call LEWIS & DICKSTEIN, P.L.L.C. today at (248) 263-6800 for a free consultation or complete a Request for Assistance Form and a highly experienced criminal defense lawyer will promptly contact you.