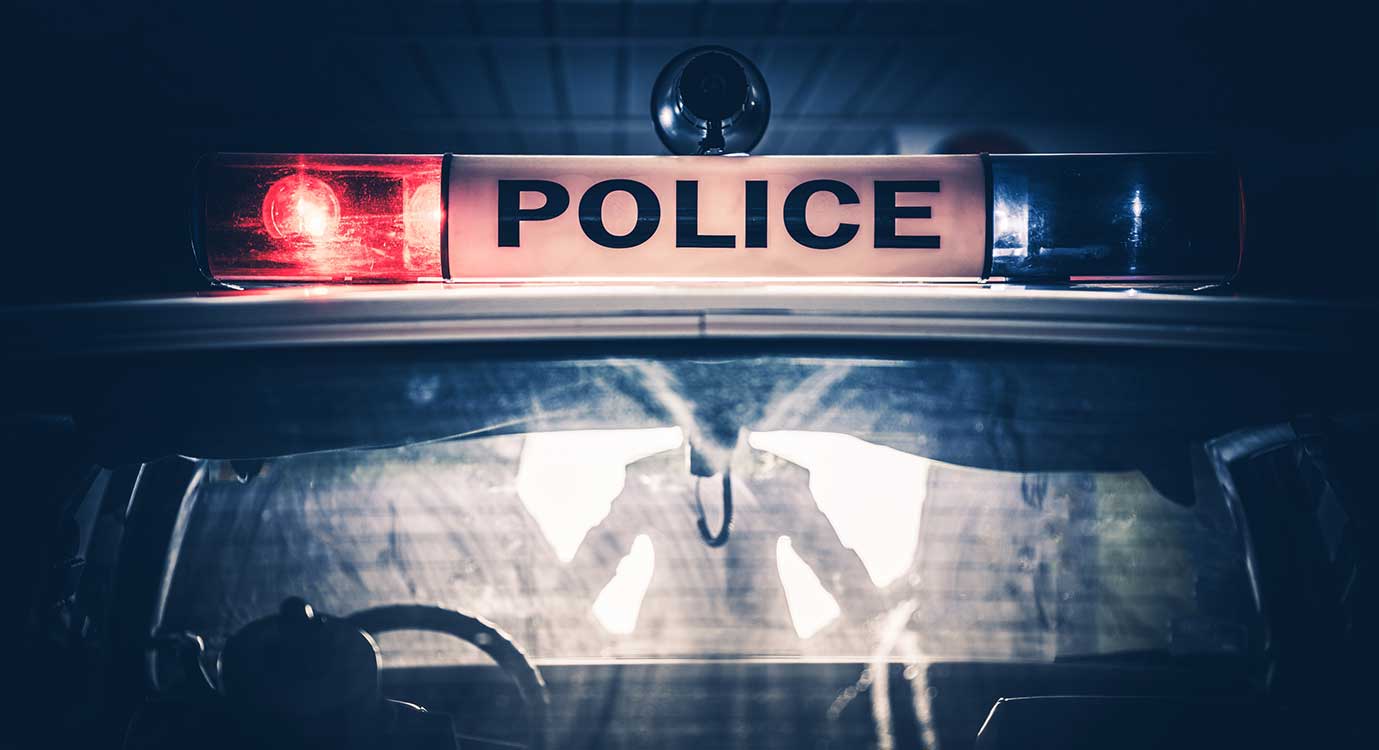 Motion to Suppress and Dismiss Lawyers

Illegal Search and Seizure and Suppression of Evidence

If the police violate your constitutional rights, an attorney must hold them accountable and get the evidence suppressed and charges dismissed.

Judges bend over backward to help prosecutors and it takes a strong defense lawyer to win a Motion to Suppress and Dismiss.

Residents of the United States have the right to be free from civil rights violations as provided for in the constitution. The Fourth Amendment protects people from unreasonable searches and seizures. The Michigan constitution contains similar protection. Defense lawyers with extensive experience filing motions to suppress and dismiss illegally seized evidence can protect you from a conviction based on an illegal search.

Search and seizure law, constitutional law, and the various laws dealing with suppression and dismissal for constitutional violations are highly complex, and only the most skilled, experienced, and talented criminal defense lawyers handle the intricacies of this area of law. Fearless and tenacious lawyers can use the United States and Michigan Constitutions to protect their clients from violations of their rights.

Searches With and Without a Warrant – Should a Motion to Suppress and Dismiss be filed?

Case law has held that the 4th Amendment requires that a warrant be supported by probable cause for a search and seizure to be legal. There are several complex exceptions to the warrant requirement, and prosecutors and police will do whatever they can to convince a judge that a warrant is unnecessary. Many criminal defense lawyers fail to appreciate and understand these intricate federal and state laws fully, and their clients are unnecessarily convicted. The defense lawyer’s job is to effectively and persuasively argue in court that no warrant exception applies and any evidence should be suppressed. If evidence is suppressed, that often leads to a dismissal of all charges.

Some of the recognized exceptions to the warrant requirement include exigent circumstances, searches incident to a lawful arrest, stop and frisk, consent, and plain view. While not requiring a warrant, each of these exceptions still requires reasonableness and probable cause. How much evidence is sufficient to make one of these exceptions apply to a warrantless search? The answer is up to the trial judge, and the best chance of getting evidence suppressed is with an attorney who is highly experienced with constitutional law and has a track record of winning in court. A Motion to Suppress and Dismiss lawyer can help analyze your case and determine if law enforcement illegally seized evidence.

Warrantless Stop of a Vehicle

In determining reasonableness, the judge must consider whether the facts known to the officer at the time of the stop would warrant a reasonable police officer to suspect a civil infraction or illegal activity. The reasonableness of an officer’s suspicion is determined case by case. The court determines if a traffic stop is illegal only when the defendant’s lawyer files a Motion to Suppress and Dismiss. If evidence is obtained in an illegal traffic stop, the evidence must be suppressed. Lawyers that routinely handle motions to suppress and dismiss have the best chance of successfully getting a judge to order the suppression of evidence and the dismissal of all charges!

Police Stop and Questioning of a Pedestrian

Under Michigan law, a person is seized when stopped by the police and does not feel free to leave or if the person is retrained. A display of authority that can result in a reasonable feeling of being unable to leave includes where the police activate their lights and siren, display weapons, block the path of a pedestrian, or if they make verbal orders to a person as they approach. Thus, when an officer approaches a person and seeks voluntary cooperation through non-coercive questioning, there is no restraint on that person’s liberty, and the person is not seized. On the other hand, if a person is physically restrained or does not reasonably feel able to leave, a seizure has occurred, and it must be legal under the constitution. If the lawyer determines that the stop was illegal or improper, a Motion to Suppress and Dismiss might be appropriate.

“What is a Terry Stop?” Should a Motion to Suppress be filed?

Under the Terry doctrine, if a police officer has a reasonable, articulable suspicion to believe a person has committed or is committing a crime, they may briefly stop that person for further investigation. The scope of any search or seizure must be limited to that which is necessary to confirm or dispel the officer’s objectively supportable suspicion quickly. Searches exceeding that which is necessary are illegal and violate the 4th Amendment. A Motion to Suppress could be filed in such a case, and your lawyer can fight for an Order to Dismiss all charges.

Arrest Without a Warrant Can Result in Dismissal

To lawfully arrest a person without a warrant, a police officer must possess information demonstrating probable cause to believe that a criminal offense has occurred and that the defendant committed it. The judge determines at a hearing on a Motion to Suppress if there is probable cause based on the facts and circumstances known to the officer at the time of the arrest. Though an illegal arrest does not automatically result in the dismissal of the charges, any evidence obtained as a result of the illegal arrest is appropriately suppressed.

When Consent is Not Consent and Charges Can Be Dismissed

A person’s consent to a search does not necessarily mean that the search is lawful. If a person is coerced, manipulated, or improperly influenced to give consent, a court may find a warrantless search invalid and suppress evidence found due to that search. For example, if a woman consents to a search only because the police officers threaten to take away her children, her consent is coerced and invalid. Similarly, if a man is pulled over and consents to a search of his car only because the police threaten to call his work and tell his employer about some criminal allegation, the consent would be invalidated.

Attorneys Who Win Motions to Suppress and Dismiss

When you need a lawyer to stand up and protect your rights, the Defense Team with LEWIS & DICKSTEIN, P.L.L.C. is ready, willing, and able to protect and defend you. If the prosecutor and judge are fighting to put you away, we will fight even harder to protect you. If your rights have been violated, we will do whatever is necessary to expose the violation. When things get serious, and your life is on the line, you need LEWIS & DICKSTEIN, P.L.L.C in your corner.