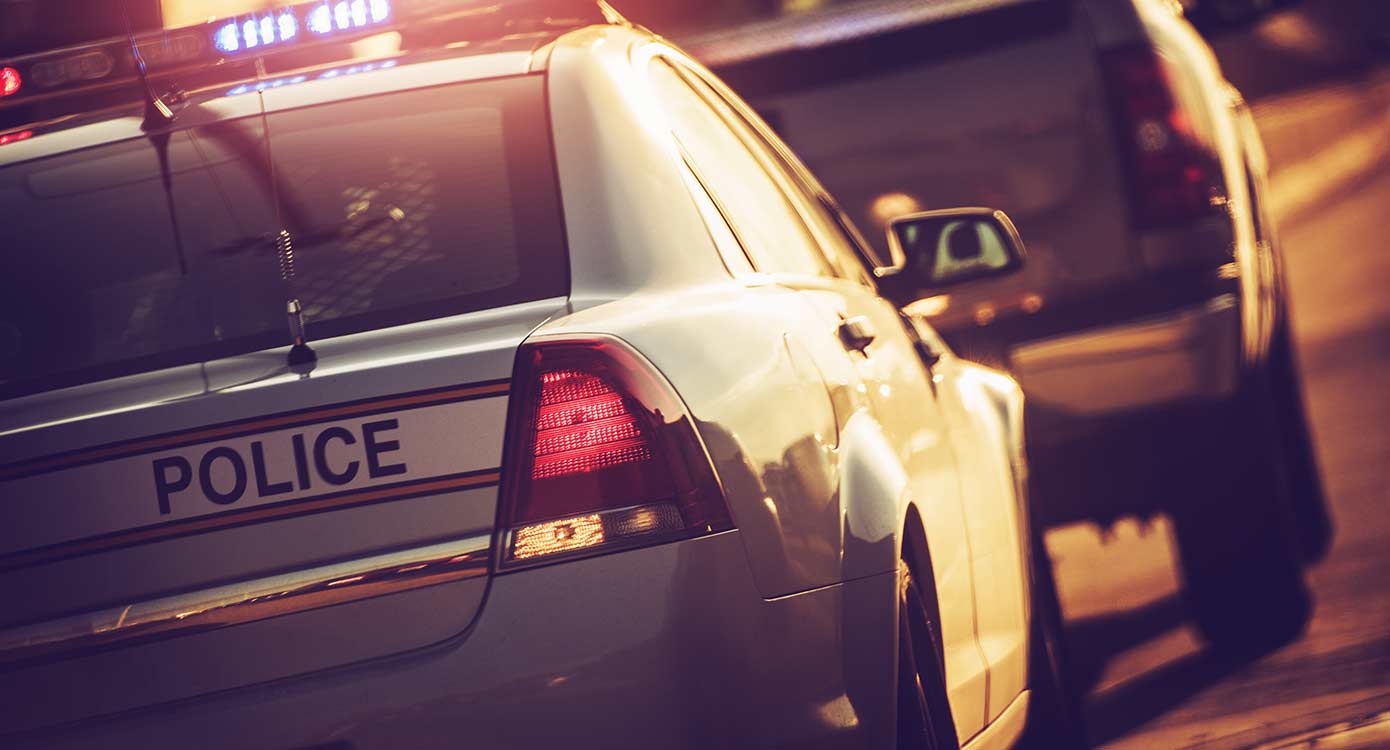 Tracking a vehicle using GPS is illegal of law enforcement does not have a warrant. A person has a reasonable expectation of privacy in their movements.

The United States Supreme Court unanimously ruled that federal and/or state law enforcement must obtain a search warrant before attaching a GPS device to a suspect’s vehicle. In United States v. Jones, a Washington, D.C. nightclub owner named Antoine Jones was suspected of cocaine drug trafficking. Police attached a GPS to the underside of Jones’s vehicle and monitored his movements for a month using GPS tracking. The information gathered by the GPS device helped the trial court convict Jones of drug crimes, and he appealed his conviction.

The Supreme Court Justices ruled that attaching the GPS device to Jones’ vehicle constituted a search under the Fourth Amendment to the United States Constitution. Therefore a search warrant should have been issued. In making this decision, the Justices weighed that where we drive on public streets is not necessarily a secret; however, everyone should have a reasonable expectation of privacy that the government will not monitor our movements for a month. The Supreme Court concluded that Jones did have a reasonable expectation of privacy that the police would not physically place a GPS tracker on the underside of his vehicle.

The prosecution’s argument that people on a public street have no expectation of privacy was faulty because it wasn’t the presence of the street that gave rise to the expectation of privacy; it was the movements of Jones that gave rise to a privacy right. As technology develops, courts are consistently revisiting the limits of constitutional protections against government intrusions into our lives. This decision will go a long way to help protect the 4th Amendment rights of criminal defendants charged after high-tech investigation techniques.

The implications of this case are very encouraging to those who are concerned with upholding the United States Constitution and those who have respect for the American right to privacy. As new technology becomes more prevalent and the tracking of those with smartphones, GPS devices, personal computers becomes even more accessible, the government will be even more tempted to invade its citizens’ right to privacy. What about the “cloud”? If the government could view everyone’s information stored in the “cloud,” would officials respect a person’s right to privacy? Hopefully, the Jones ruling will put police on notice that just because it is easy to track someone or spy on them doesn’t make it right if proper constitutional protections are being honored.