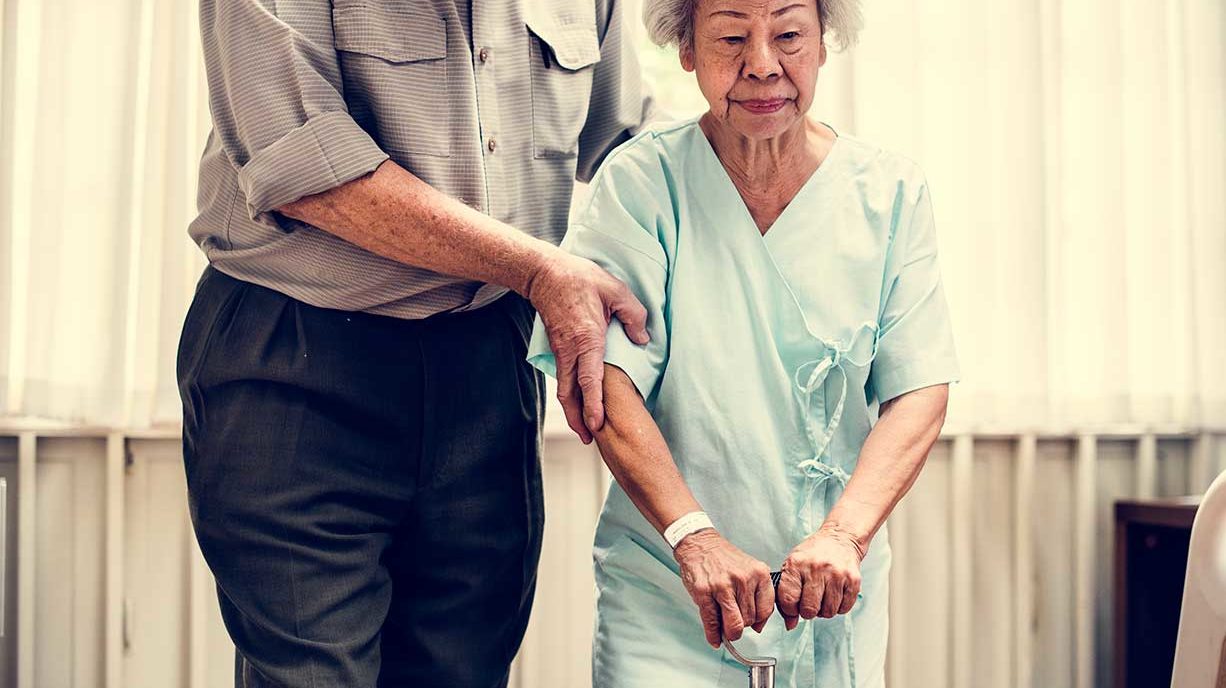 Under newer rules with the Bureau of Prisons (BOP), there is greater potential for release to home confinement for elderly, terminally ill and low-risk prisoners. An experienced attorney can help an inmate prove to the institutional staff that he or she qualifies for early release or home confinement based on age or illness. If the prison rejects the request, you can now appeal to your trial judge.

The decision of whether to allow for an early release of a federal inmate is made by BOP staff. Unfortunately, their decisions are often improperly influenced by personal conflicts, media, laziness, politics, and other inappropriate considerations. The fact is that when an attorney is involved, the staff are less likely to be summarily dismissive of a prisoner’s written request for early release or home confinement.

How is the Decision to Grant Home Confinement Made?

According to the new rules, elderly or terminally ill offenders may qualify for home confinement. For elderly inmates, the basic rules are that:

Terminally ill offender means an inmate who is serving a term of imprisonment based on conviction of a sex or major assaultive crime, who has no prior record for sex or major assaultive crimes, and who has been determined by a medical doctor that is approved by the Bureau to be in need of care at a nursing home, intermediate care facility, or assisted living facility.

The First Step Act and its Impact on Low Risk, Elderly, and Ill Prisoners

The First Step Act was passed in 2018 with the goal of expanding opportunities for low risk, elderly, and sick inmates to be released on home confinement. Under this Act, the Bureau of Prisons shall, to the extent practicable, place prisoners with lower risk levels and lower needs on home confinement for the maximum amount of time permitted.

Most federal inmates enter Residential Reentry Management Centers (RRC) upon release from prison. Under the First Step Act, it may be possible for low-risk inmates to be released to home confinement and avoid RRC placement. This provision applies to low-risk inmates who have six months or 10% of their sentence left to serve, whichever is less.

For terminally ill and elderly inmates, the First Step Act now permits the inmate to appeal directly for early release to home confinement. This is where an experienced and effective criminal attorney can be helpful. The Bureau of Prisons is not going to search for medical records or try to find ways to justify a compassionate release. An attorney can put together and organize a complete, credible and persuasive written petition for home confinement. This is allowed by law under 34 U.S.C. § 60541(g)(1)(b).

Home Detention includes detention in a nursing home or other residential long-term care facility. Under the First Step Act, a doctor must determine that the inmate is in need of care at a nursing home, intermediate care facility, or assisted living facility. The term “nursing home” means a licensed and regulated facility for the accommodation of convalescents or other persons who are not acutely ill and not in need of hospital care but who require skilled nursing care. An “intermediate care facility” is for persons who, because of incapacitating infirmities, require minimum but continuous care but are not in need of continuous medical or nursing services. Finally, an assisted living facility is one where residents are assisted in carrying out activities of daily living and there are separate dwelling units.

Judicial Review is Now Available for the First Time

How Can a Federal Defense Attorney Help?

The Defense Team with LEWIS & DICKSTEIN, P.L.L.C. has extensive experience developing powerful and persuasive petitions for clients seeking a variety of relief from courts and administrative agencies. We have the know-how, resources, experience, and passion to draft a compelling petition for early release to home confinement or home detention. Because an inmate may only get one shot at this type of request, the request must be done as convincingly as possible. If you would like a free consultation for a loved one, please call us at (248) 263-6800 or complete a Request for Assistance Form and an experienced lawyer will contact you promptly.