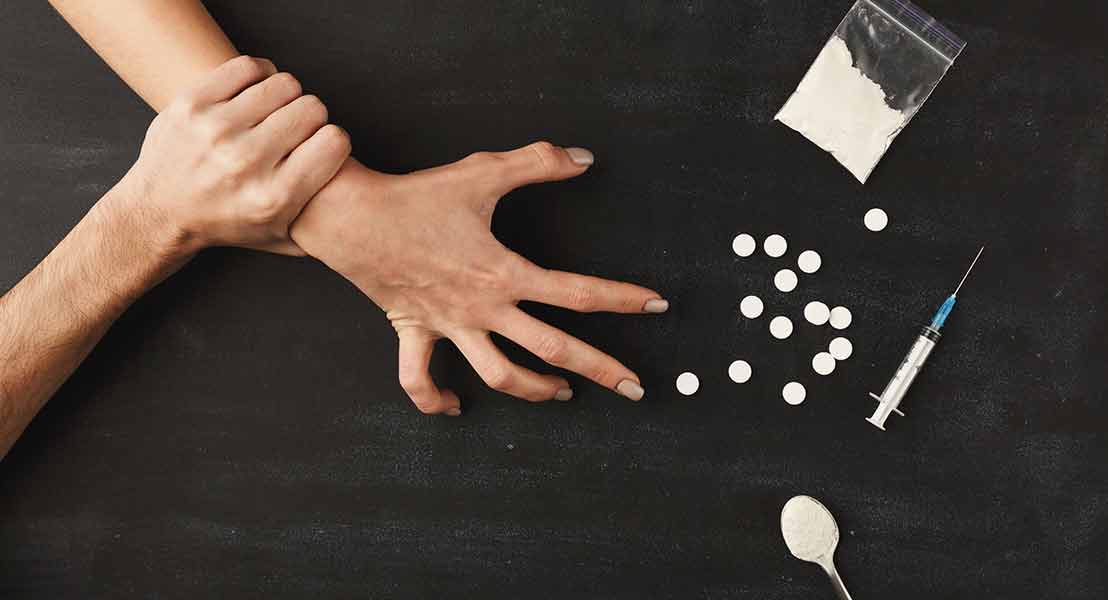 The Residential Drug Abuse Program is an avenue for federal prison inmates to seek early release by participating in and completing drug and alcohol treatment and education.

RDAP in the Bureau of Prisons

The Residential Drug Abuse Program (RDAP) is a program in the federal prison system (Federal Bureau of Prisons) which attempts to educate federal inmates on the various methods of becoming and staying sober. It is one of the most intensive of any prison-based programs. The government believes that if inmates can refrain from drug use, they will pose less of a threat of future criminal activity and will be better inmates while they are still in prison. There is no Michigan state prison RDAP program.

Prison employees involved with Residential Drug Abuse Program (RDAP) are highly trained and are trained continuously as new theories and treatment tactics are developed worldwide. The treatment program includes not just education about the ways to prevent relapse but also involves job training, mental and physical health education and treatment, and familiarization with adjusting to a healthy, crime and drug-free lifestyle. In short, the RDAP’s goal is to return inmates to society in as good a position as possible so that the inmate will have the basic positive skills necessary to enable them to adjust to their re-entry into society smoothly and successfully.

Studies have shown that the all-volunteer Residential Drug Abuse Program (RDAP) has produced excellent results in line with its goals. The 500-hour, 9-month, 3.5-hour-per-day program is available to inmates who will be in prison for at least that long. In addition to learning valuable, perhaps life-saving skills, the inmates in RDAP who successfully graduate from the program are given a 1-year reduction in their sentences.

RDAP is composed of three individual stages. The first is the 500-hour program described above. The second stage is where the inmate has graduated from the first stage but is still an inmate in prison. In this second stage, RDAP personnel understands that being in the general prison population is a high-risk situation for the inmate. Accordingly, the stage-one graduates are monitored carefully, and RDAP provides follow-up treatment sessions and activities.

The third stage of the Residential Drug Abuse Program (RDAP) is after the inmate has been released to a halfway house or confined to a private home. This stage is known as the Transitional Drug Abuse Treatment (TDAT) stage. During this stage, the released inmate will attend group therapy sessions in which groups typically are composed of other RDAP graduates.

How Does an Inmate Get Into RDAP?

As can be imagined, many inmates would like to get into Residential Drug Abuse Program (RDAP). This fact caused a huge waiting list to develop, comprised of many thousands of inmates. In 2009, the qualifications for admission into RDAP were altered and significantly tightened, and now it is far harder to get into the program. Only about 10% of inmates who want to get in actually get admitted. So, the waiting list issue has been “resolved,” but only because far fewer inmates are now eligible.

It is essential to know that specific documentation (a doctor’s diagnosis, repeated drug or alcohol-related convictions, documented withdrawal episodes, etc.) must end up in possession of the RDAP screeners for an inmate even to be considered for the program. All applicants must have some official medical diagnosis for a substance use disorder, a “substantiated diagnosis for a substance use disorder.” Alcohol is considered a “drug” for purposes of RDAP. You do not have to be a convicted drug dealer or user to get admitted. Certain crimes will automatically disqualify an inmate, but if you have not committed one of those offenses (murder, arson, rape, kidnapping, etc.) and you are a documented, habitual substance user, and are within 48-60 months of release, you are eligible. There is no “right” to be admitted.

Can a Lawyer Help Get Me Into Residential Drug Abuse Program (RDAP)?

Yes, if you have the right lawyer. But even with a federal judge’s order to place you into RDAP, the order will be ignored by the Bureau of Prisons if your documentation does not establish that you have a substance use disorder. Inmates have headed off to serve their sentence, comfortable in their belief that their paperwork or the crime they were convicted of would surely be satisfactory to get into the Residential Drug Abuse Program (RDAP). Many inmates have been met with a regrettable surprise when they get to prison and are told that they are not eligible because the documentation of their substance use was either missing, not complete, or was inaccurate.

Some attorneys, naively, wish to downplay their clients’ drug and alcohol issues, thinking it will help get a lighter, less demanding sentence. Therefore, many times a court file and presentence report will be missing valuable information about addiction that could greatly assist a person getting into RDAP. Ironically, attorneys unfamiliar with the rules regarding RDAP admission actually fight quite hard at times to keep addiction-related documentation out of the case and the all-important case file. RDAP screeners rely heavily on the case file to determine whether to admit someone to RDAP.

An astute, well-seasoned criminal defense attorney will understand that substance addiction should actually be emphasized in some cases. For instance, if an attorney knows that the client will do significant time in prison and that the client has a substance abuse history, they should do everything possible to get as much documentation of the substance abuse issue into the case file and the presentence report.

The dedicated, experienced, and zealous defense attorneys at LEWIS & DICKSTEIN, P.L.L.C. have the knowledge and expertise necessary to handle a case according to the client’s best interests, including laying the foundation for a smooth transition into programs such as the Residential Drug Abuse Program (RDAP).