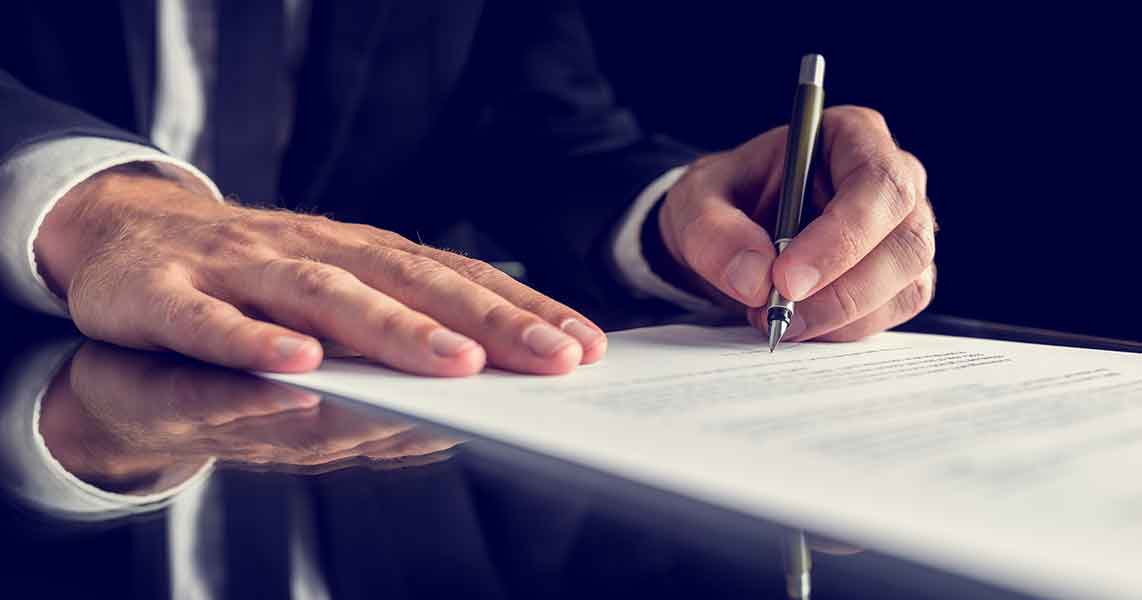 If I Hire a Lawyer, Does That Make Me Look Guilty?

By Michigan Criminal Defense May 30, 2019 Criminal Attorney Michigan
No Comments

Would a judge and law enforcement believe I must be guilty if I hire a criminal defense lawyer?

No. There may be a small percentage of people in the public at large who assume you are guilty if you hire a lawyer, but anyone involved in the criminal justice community will believe you are doing the smart thing. If a police officer found out his or her child was suspected of a crime, rest assured their first phone call would be to the best criminal defense lawyer they know. The same goes for prosecutors, judges, and lawyers. Anyone who faces an investigation should be represented by well-known, reputable, and highly respected counsel. There are many naïve and hypocritical people in the world, their misleading myths and beliefs should not prevent you from doing what needs to be done to be protected.

Will the officer in charge of my case be mad at me for hiring a lawyer?

Evidence is evidence. Evidence does not know you have hired a lawyer. The fact is that any police officer who genuinely believes you must be guilty because you hired a lawyer is probably not well-suited to be a police officer, because they would be being naïve, petty, and ignorant; and yes, hypocritical. In all practicality, no one in law enforcement believes this to be true. Would a police officer who honestly believes a person is responsible for a crime be a bit irked that he or she could not easily steam roll over an unprotected suspect? Perhaps. But they would certainly not blame you for hiring a lawyer. Secretly, they would think you were being foolish if you didn’t hire a lawyer.

Importantly, the fact that you hired a lawyer will in no way enable the police to seek more charges against you or “hammer” you harder. The case does not get stronger against you if you hire a lawyer, and it very well may get stronger if you don’t. You may make statements that you believe will exonerate you but which actually hurt you. Many unrepresented suspects have thought they could “explain” to the police their side of the story, and lived to regret it when they later see how their comments were twisted out of context or were misinterpreted. Remember, what you say “can and will” be used against you, not “may” be used against you.

Here is an example: “Officer, I swear the Vicodin pill you found in my pocket wasn’t mine. It was my friend’s. I was going to give it back to him but just haven’t had the chance to do so yet.” Summary? You have just confessed to possession with intent to deliver controlled substances.

If I am innocent, why would I need an attorney?

It would be great if we lived in a utopia with perfect justice, police officers that never make mistakes, evidence that is never misinterpreted, and where people never lie or exaggerate. Anyone and everyone know that even in the great American judicial system, mistakes are regularly made, innocent people are sometimes charged, people are sentenced to cruel and excessive punishments, and prosecutors and police handle every case with a bias and interest in securing a conviction, rather than administering justice.

If you are innocent, it is critical that you have a top lawyer to protect and defend you. Although anything you say “can and will” be used against you, your attorney can speak for you without a risk that someone will misinterpret something that is said and later use it as evidence against you. Additionally, a proactive and intelligent attorney will take measures to procure, secure, and preserve evidence that may be favorable or corroborate your claim of innocence.

If charges are being considered against someone who is wrongfully accused, a skilled, adept attorney can sometimes turn things around with the government and prevent felony or misdemeanor charges from ever going to court.

You cannot be concerned with how it may look if you hire a lawyer. If you face a criminal investigation it is no time to be proud or worry about what anyone thinks. It is no time to attempt to be friendly, forthcoming, and cooperative with the police. It also is no time to attempt to explain your side of the story. The bottom line is this: You can’t be bothered with what a very small minority of naïve and hypocritical people think. You must protect yourself by hiring the right criminal defense firm. Would you rather have some ignorant person think you may have done something wrong or, in the alternative, would you rather face a wrongful charge that could have been prevented? It is an easy choice.

The dedicated, experienced and zealous defense attorneys at LEWIS & DICKSTEIN, P.L.L.C. have successfully represented thousands of clients who were being investigated for state and federal, felony and misdemeanor charges in Oakland, Macomb, Wayne, Washtenaw, and Livingston Counties and in federal courts throughout Michigan. We have a well-earned reputation for providing the highest quality defense and aggressive representation, while showing empathy and care for each client.

If you are unsure whether you need an attorney or if a lawyer can help you, call us today at (248) 263-6800 for a free consultation or complete a Request for Assistance Form and we will contact you promptly. Being too proud to take responsible measures to protect yourself can have devastating, lifelong consequences. Don’t take chances with your freedom and future.

“We will find a way to help you and, most importantly, we are not afraid to win!“