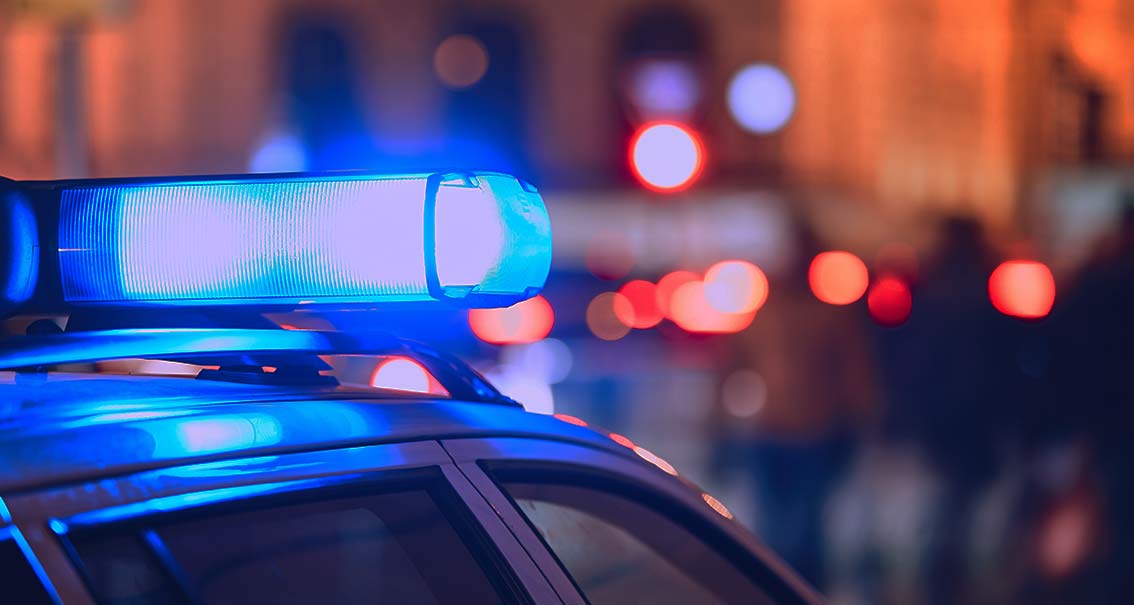 The American Optometric Association (“AOA”) has adopted a Resolution to recognize the validity and reliability of the Horizontal Gaze Nystagmus (HGN) Test as a component of a Standard Field Sobriety Test when administered by properly trained and certified police officers and when used in combination with other evidence.  In DUI/OWI/DWI cases, there are only three standardized field sobriety tests (SFT): the walk-and-turn, the one-leg stand, and the Horizontal Gaze Nystagmus Test. The HGN is the test that everyone has seen, at least on television, where the officer uses a pen, flashlight, or another object to pass back and forth in front of the suspect’s eyes. He instructs the suspect not to move his or her head and just follow the object with eyes alone. Essentially the officer is looking for whether the eyes follow along smoothly, bounce up and down prior to 45-degrees, and have distinct, sustained bouncing at their maximum deviation. The bouncing is called Nystagmus.

The text of the Resolution is below. Questions or comments can be addressed to the American Optometric Association, 243 N. Lindbergh Blvd., St. Louis, MO 63141.

AOA HOD RESOLUTION 1901 HORIZONTAL GAZE NYSTAGMUS AS A FIELD SOBRIETY TEST WHEREAS, drivers under the influence of alcohol pose a significant threat to the public health, safety, and welfare; and WHEREAS, optometric scientists and the National Highway Traffic Safety Administration have shown the Horizontal Gaze Nystagmus (HGN) test to be a scientifically valid and reliable tool for trained police officers to use in field sobriety testing; now, therefore, be it RESOLVED, that the American Optometric Association acknowledges the scientific validity and reliability of the HGN test as a field sobriety test when administered by properly trained and certified police officers and when used in combination with other evidence; and be it further RESOLVED, that the American Optometric Association supports doctors of optometry as professional consultants in the use of HGN field sobriety testing.