There is a common misconception that refusing a Preliminary Breath Test (PBT) (frequently called a “breathalizer”) is a criminal offense and will result in a loss of a driver’s license. Refusing a PBT after being pulled over or stopped for alleged drunken driving is not a crime. You can not lose your driver’s license if you refuse to take it. Refusing a PBT is a civil infraction with NO POINTS and a nominal fine. 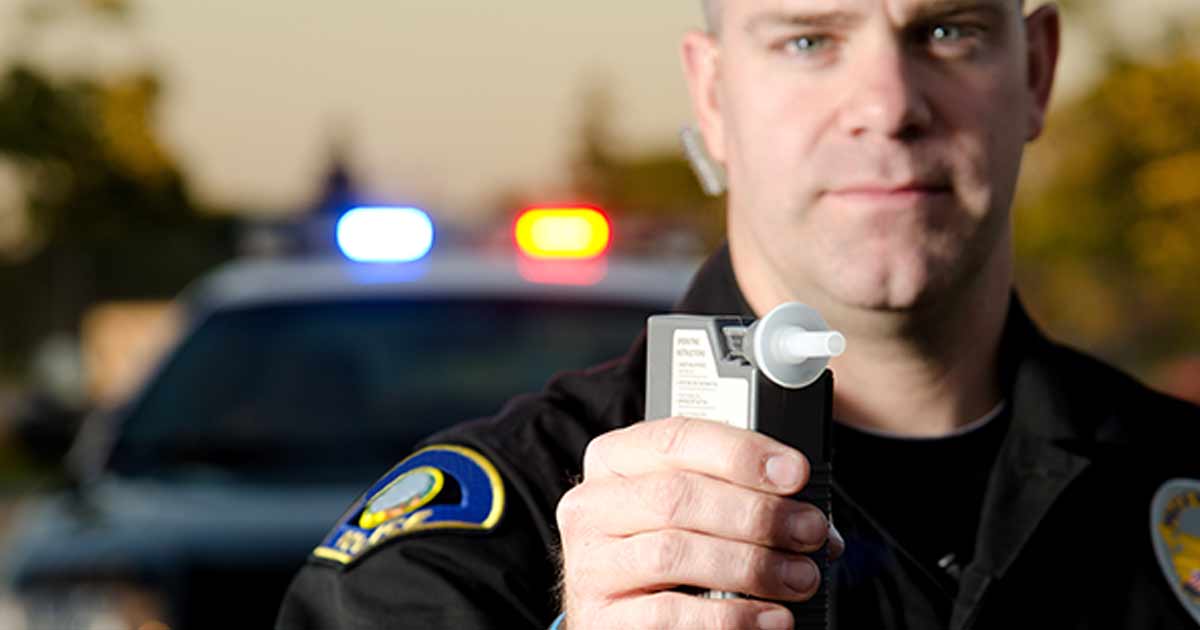 Refusal to PBT Test is not a crime

Another common misconception is that a Preliminary Breath Test (PBT) is the same thing as a Breathalyzer. There are some major differences. Generally, the result of the PBT is not admissible as evidence in a case (there is a very limited exception). A Breathalyzer or Datamaster test is the breath test that is given at the police station after an arrest. The results of the Breathalyzer are admissible in court. A PBT is a small hand-held device used by Michigan police officers to help determine whether there is probable cause to arrest a driver for drunk driving. Although the PBT will give a reading which purports to show the level of the breath/alcohol, the device’s results are not reliable.

PBT differs from a Breath Test After a DUI Arrest

A breath/blood/urine test AFTER a person has been arrested for DUI differs from a PBT refusal. Under Michigan’s Implied Consent Laws, if someone refuses a chemical test (breath test at the police station, blood or urine test) after he or she has been arrested for drunk driving in Michigan, this will lead to loss of your driving privileges for one year. If an officer filed a report with the Michigan Secretary of State that a driver refused a chemical test, the driver must appeal within 14-days of the arrest/refusal.

If you fail to appeal to the Driver’s License Appeal Division or lose the appeal, the only option left for a Michigan driver is to appeal to circuit court on what is commonly referred to as a “Hardship Petition.”

If you are charged with DUI Third Offense, that is a felony with a maximum possible prison sentence of 5 years in the Michigan Department of Corrections. This is commonly referred to as OWI 3rd or drunk driving third offense. There is a minimum sentence of 1 year in prison unless the judge orders probation with at least 30 days in jail. If you are charged with third offense DUI-OWI, the Defense Team with LEWIS & DICKSTEIN, P.L.L.C. will meet with you, without charge, and help you figure out your best defense.

THE Experienced and Aggressive DUI Attorneys in Michigan

If you need assistance with a Michigan DUI charge and you would like a free consultation with an experienced OWI-DUI lawyer, do not hesitate to contact LEWIS & DICKSTEIN, P.L.L.C. at (248) 263-6800 for a free consultation or simply fill out a Request for Assistance Form and a top criminal defense attorney will contact you. Even if it seems like there is no hope, we will find a way to help you!