If you are pulled over for suspected drunk driving, the officer generally requests that you participate in some field sobriety tests, including in a preliminary breath test (PBT). A PBT is a small device you blow into and it checks your breath for alcohol content and estimates a level. The field sobriety tests are designed to give the officer probable cause to arrest you. In most cases, as soon as you are asked to exit your car, you are going to be arrested at some point. Because the Standard Field Sobriety Tests (SFST) are designed to make you fail, it is generally better to respectfully decline to participate in these tests. 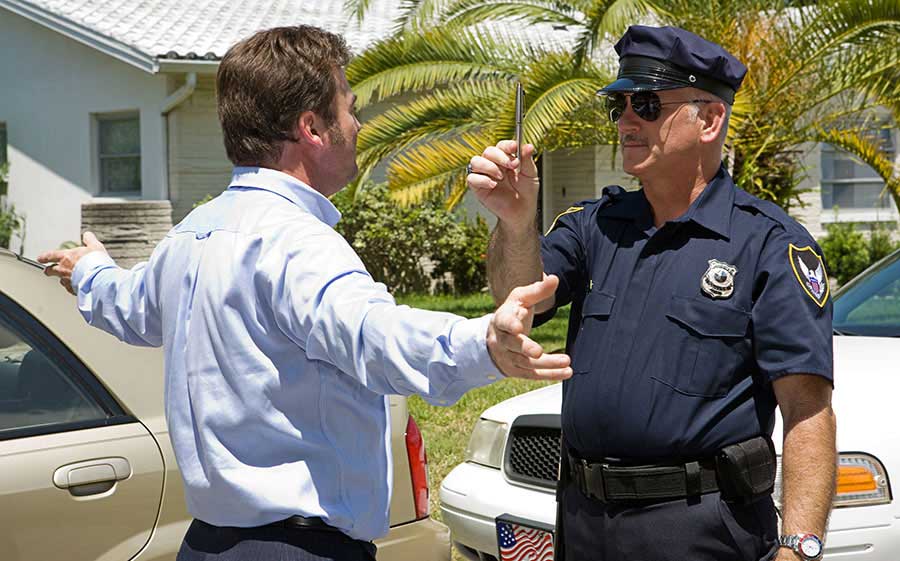 If you are perceived to “fail” the field sobriety tests, the PBT level is estimated at .08 or above, or the officer believes you are under the influence based upon his experience, he or she will arrest you and take you to do a more formal breath or blood alcohol test. This is either done at the police station with a Breathalyzer called a Datamaster, or they draw blood and send it in for testing.

If you do not wish to take the PBT or blow into the Datamaster, or allow blood to be drawn, the officer will then attempt to get a search warrant from the judge to allow him to have your blood drawn and checked.

What you might not be aware of is that there are driving penalties associated with refusing to take the PBT, Datamaster or allow your blood to be drawn. The Secretary of State has its own penalties associated refusing these procedures. In Michigan there is an Implied Consent law. Which means that as a driver, in order to drive, you are consenting to these tests should an officer reasonable ask for them.

If you refuse a chemical test, Breathalyzer or blood, the Secretary of State will then suspend your license for a full year, with no restricted license available, in addition to 6 points being added to your license. This is mainly independent from the criminal charges, if your blood alcohol level was .08 or above.

You do have an opportunity to fight this by appealing and having a hearing on the matter in front of a Secretary of State hearing administrator. There are four things that will be looked at:

If you the hearing officer at the Secretary of State rules against you, you still have the opportunity to appeal to the Circuit Court where the offense took place. You can also appeal to the Circuit Court for what is commonly referred to as a “hardship license” based upon need. These appeals are very complex and are best handled by only the most experienced Michigan criminal defense attorneys who have a sub-specialty in driver license restoration cases.

THE Experienced DUI and OWI Attorneys in Michigan