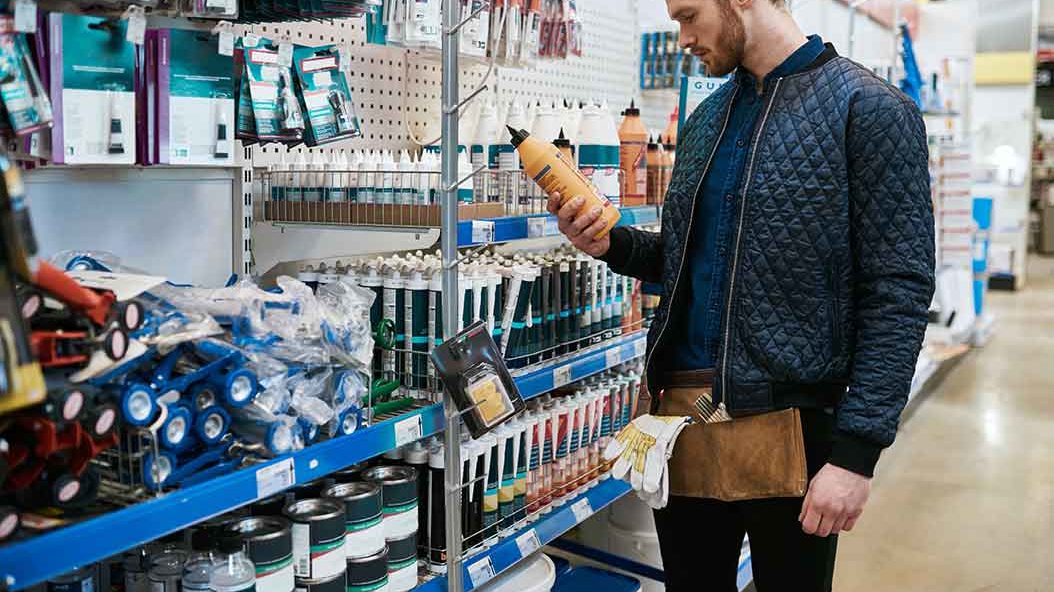 In Michigan, one of the most commonly charged offenses is Retail Fraud. Retail Fraud can be either a felony or a misdemeanor. Retail Fraud is commonly referred to as shoplifting. A conviction for retail fraud, even the misdemeanor variety, will likely have a serious impact on a person’s ability to obtain employment, licensing, ability to get financing, professional employment, custody, likelihood of achieving U.S. citizenship, and possible deportation (retail fraud is a crime of moral turpitude for immigration purposes). Like any other criminal offense, a sentence for retail fraud can include probation, incarceration (jail or prison), heavy fines and costs, drug/alcohol testing, community service, therapy, economic crimes classes, and much more. The damage to a person’s reputation after a conviction for stealing is often irreversible. It is for these reasons that if a person is charged with retail fraud, felony or misdemeanor, a Michigan retail fraud defense attorney must do everything humanly possible to get the charge dismissed or reduced.

The crime of retail fraud or shoplifting always involves an allegation of attempted theft or theft from a store that is open to the public for business at the time of the offense. The business is almost always a retail establishment where goods are offered to sale to the general pubic. Theft of an item is not required for a charge or conviction of retail fraud. A charge can be brought against a person who merely moves an item offered for sale or conceals such an item if there is an intent to steal. Altering or removing a price tag with the intent to defraud is also considered retail fraud.

Felony – Maximum of 5 years in prison and/or a fine of up to $10,000. A charge of First Degree Retail Fraud is usually the result of the alleged theft being over $1,000, or if the person has a prior theft related conviction and the amount in controversy is over $200 for the instant offense. Maximum of 5-years probation.

Misdemeanor – Maximum of 1 year in jail plus fines and costs. A charge of Second Degree Retail Fraud is usually the result of an alleged theft being between $200 and $1000, or if the theft is under $200 and the person has a prior theft related conviction. Maximum of 2-years probation.

Misdemeanor – Maximum of to 93 days in jail plus fines and costs. This offense occurs when the theft or attempted theft from the store involves merchandise under $200. Maximum of 2-years probation.

You may ask, “do I need a retail fraud lawyer or a retail fraud attorney?” Absolutely! As mentioned earlier, a conviction for a retail fraud case can be life changing in a tragic way. Those that chose to represent themselves or hire a bargain lawyer inevitably live to deeply regret not taking the matter more seriously. What are the possible consequences? The loss of a job opportunity. The loss of your children in a custody dispute. Deportation? Inability to get a loan? Inability to get a professional license? The cost of hiring a great Michigan Criminal Defense Attorney is high but the cost of not hiring one is higher.

Note: A habitual notice can result in the maximum possible sentence for a felony retail fraud being increased to maximum and one-half, double or even a maximum of life in prison for a Fourth Degree Habitual.