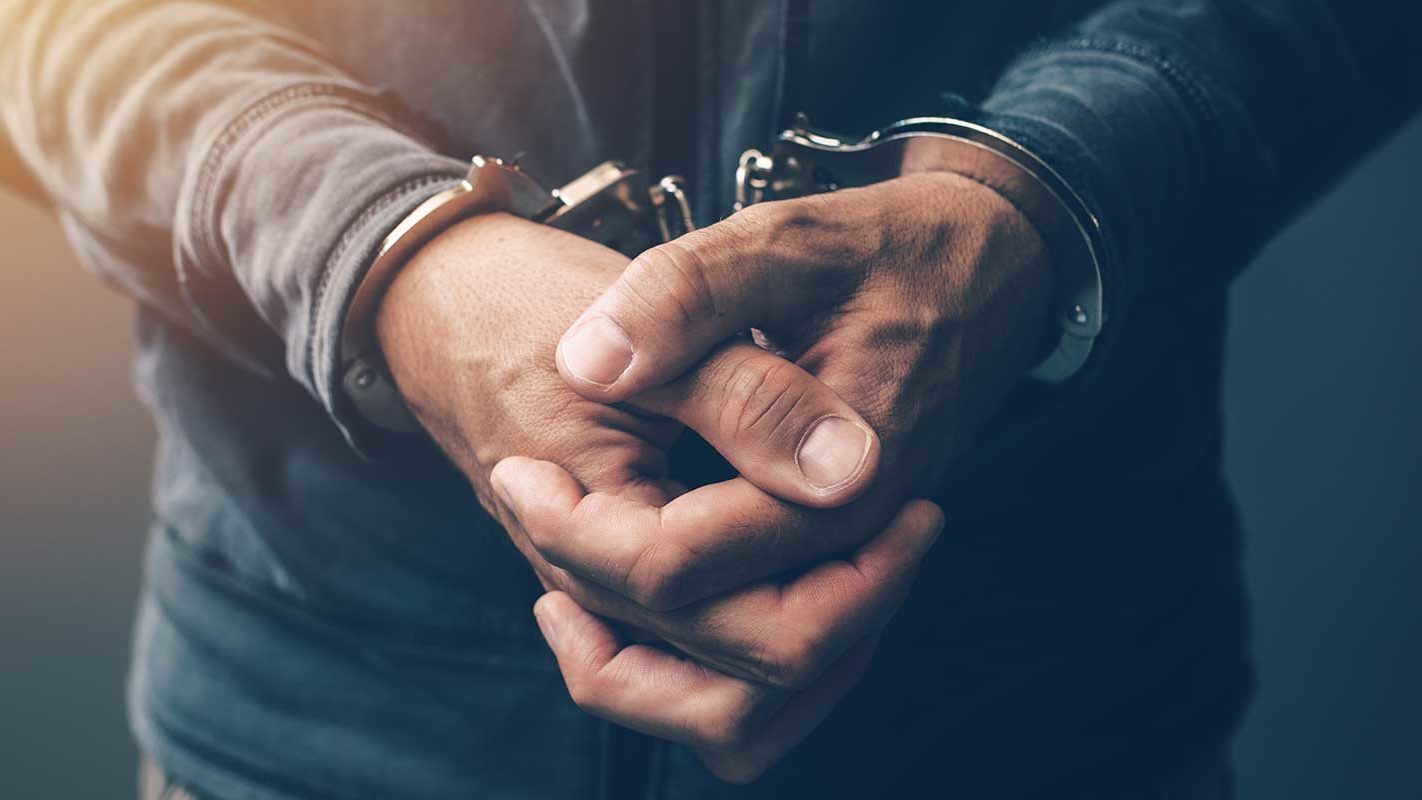 Defrauding an Innkeeper is a Misdemeanor in Michigan

Staying in a hotel or motel, or using the services available in that business, such as a restaurant, without paying and with the intent to defraud, is a misdemeanor in Michigan.

What is the charge for failing to pay for accommodations or services in a hotel or motel?

If someone uses accommodations in a hotel or motel, such as a restaurant, café, entertainment, or rental of a room or suite, without paying and with the intent to defraud, they are guilty of Defrauding an Innkeeper, a misdemeanor in Michigan punishable by up to 90 days in jail and up to two (2) years of probation.

Defense Against Defrauding an Innkeeper Charges

There are many viable defenses to allegations of Defrauding an Innkeeper. One potential defense is “mistake.” If a resident at a hotel mistakenly provides an inaccurate room number or credit card information, without intending to defraud the business, they are not guilty. A genuine mistake is a complete defense against these allegations. This defense is unavailable if failing to pay was accidental, but the person fails to provide accurate billing information or payment once they receive notice of the error.

Another potential defense is Mistaken Identity. Suppose a criminal uses an innocent person’s identification and credit card to rent a hotel, and then the innocent person contests the fraudulent charges. Although the hotel rented the room and provided services, the innocent person was not the perpetrator of the fraud and is innocent. The person would not be guilty because they lacked the requisite intent to defraud.

If the hotel, motel, or innkeeper fails to report the offense to law enforcement within 60 days of the crime, the defendant can file a Motion to Dismiss the case for lack of jurisdiction.

Consequences of Defrauding an Innkeeper

Although these charges might seem minor, judges and prosecutors will not share that view. Communities, including courts and police departments, are supported by local businesses. If business owners do not feel protected by their local municipalities, they will move to a more desirable location. Judges and prosecutors know they must vigorously enforce laws, such as Defrauding an Innkeeper, to support their local economy. In addition to the possibility of 90 days in jail and up to two (2) years of probation, a conviction has other collateral consequences, such as a criminal record resulting in potential employability issues, inability to possess firearms while on probation, damaged reputation, and immigration consequences.

Evidence of Intent to Defraud

Someone who pays with a check or credit card that is later declined is presumed to have the intent to defraud. Promptly paying the total amount owed once the person receives notice of the deficiency in payment is a defense. Additionally, someone who surreptitiously removes their luggage without paying or failing to pay after offering to pay is presumed to have fraudulent intent. Although the intent to defraud is presumed in these limited circumstances, the defendant can provide evidence to rebut the presumption and prove the failure to pay was a mistake or unintentional.

Dine and Dash or Fill-Up and Flee

If you are contacted by law enforcement and questioned regarding your failure to pay for goods or services, it is best to consult with a pre-charge criminal defense lawyer immediately. It would be best not to talk to the police without a lawyer. An experienced lawyer can negotiate on your behalf and potentially demonstrate that your failure to pay was accidental or that you did not have the intent to defraud. For example, suppose you stay in a hotel and believe breakfast is part of the fee for your room. Later you find out that there was a fee for the meal, and you failed to pay. A defense lawyer might be able to demonstrate, perhaps with a hotel advertisement, that you reasonably believed the meal was complimentary. If you talk to the police on your own, it is far more likely that your statement will be misconstrued and used as evidence against you in court.

The defense lawyers with LEWIS & DICKSTEIN, P.L.L.C. have defended thousands of clients against criminal charges involving hotel fraud, retail fraud, and other similar offenses. We’ve assisted countless clients with avoiding charges altogether and advocating for reduced charges and lenient sentences. Our skilled lawyers can often negotiate for outright dismissals upon payment of restitution. On the other hand, no lawyers fight harder for clients who are wrongfully charged and seek an acquittal at trial. Call us for a free consultation. We will take the time to talk with you, discuss your case, and work with you to develop a winning strategy.