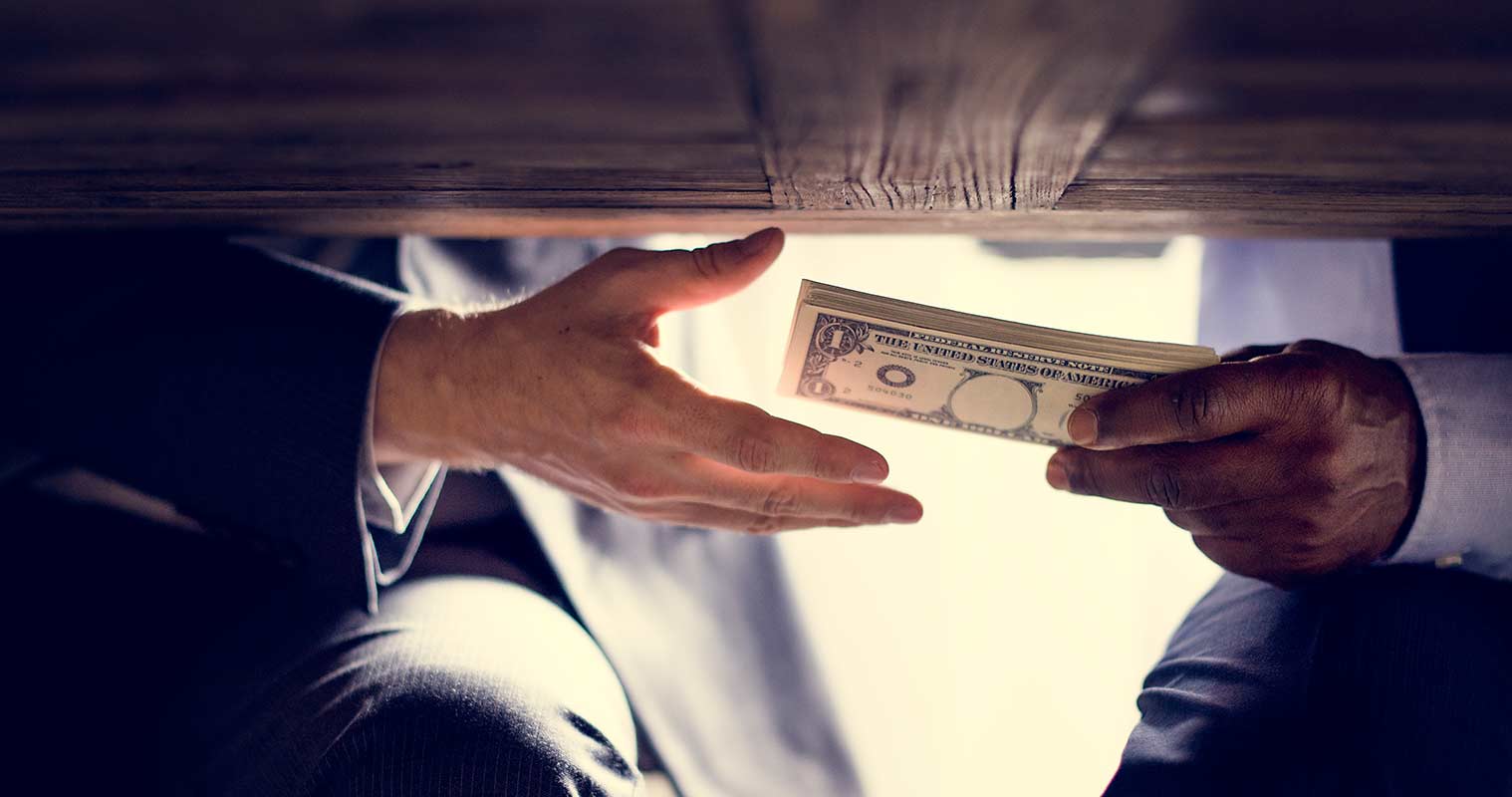 Felony and Misdemeanor Election Crimes in the state of Michigan.

In Michigan, there is a multitude of crimes for violating or attempting to violate election laws. The right to vote in Michigan, and in the United States, is sacrosanct, and criminal election laws reflect our democracy’s need for a fair, balanced, and untainted election process.

A sacredness of a person’s vote is taken into consideration by Michigan’s election laws.

A democracy without the ability to conduct a fair, untarnished, and confidential election is not a democracy at all. A notable politician once said, “voting is the most precious right of every citizen, and we have a moral obligation to ensure the integrity of our voting process.” The reason the government creates and strictly enforces criminal election laws is so that the public can have confidence that their votes are protected, authentic, and counted. The following are various examples of criminal election laws in Michigan.

Soliciting Votes Within 100 Feet of a Polling Station

No person is permitted to persuade or attempt to persuade other individuals to vote for or against any candidate or party within 100 feet of a polling station, in the hallway to a polling station, or by or near the entrance to a building leading to a polling station. The prohibition against persuading or attempting to persuade a potential voter includes passing out literature, holding signs, calling out audibly partisan information, and distributing partisan stickers. Anyone who violates this section of Michigan law is guilty of a misdemeanor and can be sentenced to jail, years of probation, and substantial fines and costs.

Indiscriminate Challenge by an Election Inspector

Poll workers are called “Election Inspectors” in Michigan. An election inspector’s job is to challenge an applicant applying for a ballot if the inspector knows or has good reason to suspect that the applicant is not qualified to vote or not properly registered in that precinct. An Election
Inspector may challenge the right of a person to vote who has previously applied for an absent voter ballot and then claims on election day that he or she did not receive or lost their absent voter ballot.

To initiate a challenge to the applicant’s ability to vote, the inspector must act in good faith and have good cause. If the inspector acts indiscriminately and without good cause, he or she is guilty of a misdemeanor and can be sentenced to jail time, probation, and hefty fines.

Interference with an Election Inspector or Challenger

An Election Inspector has the right to perform his or her lawful function without interference. If a person acting in an official capacity on behalf of an election board prevents an Election Inspector’s challenge or fails to provide suitable conditions for them to perform their official duties, that person would be guilty of a felony punishable by up to 2 years in prison.

Improperly Displaying the Name of an Elected or Appointed Official

It is illegal to post any temporary material, sign, or visible document at a polling place containing the name of any elected or appointed official. A violation of this law is a misdemeanor punishable by a fine.

Various Misdemeanor Offenses Punishable By Up to 10 Days in Jail

Penalties for Violations of Election Laws in Michigan

If you are accused of violating a felony or misdemeanor election law, you may be facing considerable time in custody. Because voting is one of the most sacred American rights, prosecutors and judges take these matters seriously and look to impose severe punishments. The unforgiving response of the government to election law crimes illustrates the sanctity of our election system.

The Defense Team with LEWIS & DICKSTEIN, P.L.L.C. has decades of experience successfully defending clients on felony and misdemeanor charges in courts throughout Michigan. If you are accused of a crime, call us for a free consultation, and we will take the time to listen to you, answer your questions, and address each of your concerns. We will find a way to help you.