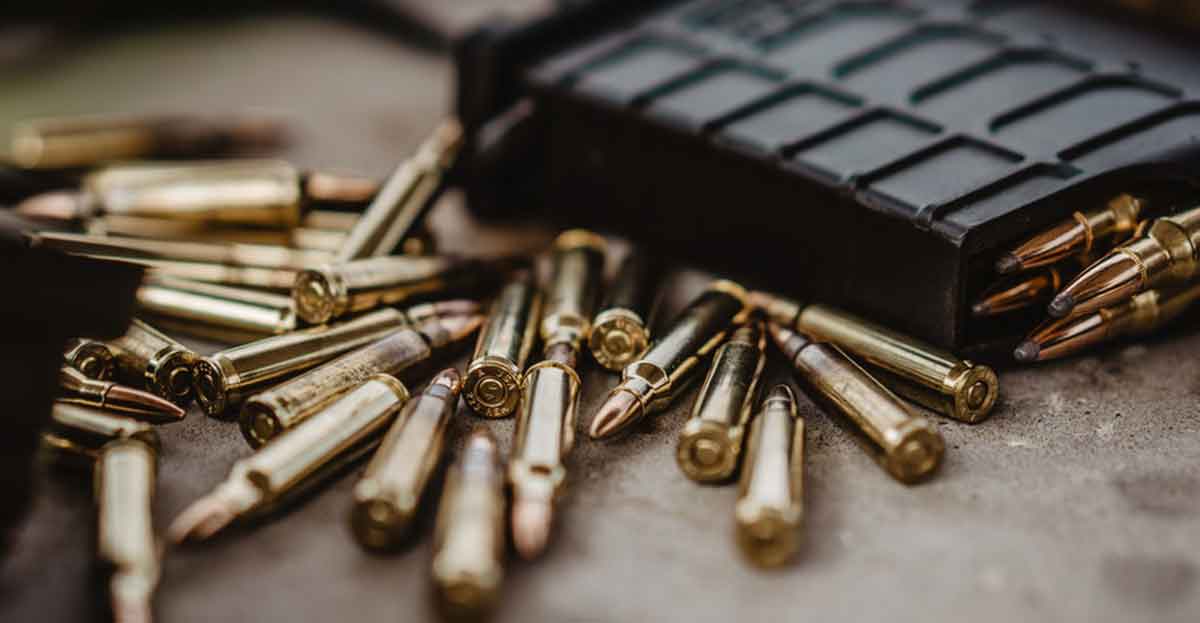 Felon in Possession of Ammunition (Your Best Defense!)

By Michigan Criminal DefenseNovember 5, 2014February 9th, 2022Felon in Possession of Ammunition
No Comments

Michigan’s Felon in Possession law also prohibits the possession of ammunition by a convicted felon.

If you possess ammunition with a felony record, you risk prosecution.

The State of Michigan already prevents people convicted of felonies from possessing firearms. An updated statute went into effect prohibiting certain individuals convicted of felonies from possessing, using, transporting, selling, carrying, shipping, or distributing ammunition in addition to firearms in the State of Michigan until certain conditions are met. The charge is referred to as Felon in Possession of Ammunition, and the felony offense is punishable by up to 5 years in prison.

Under this statute, ammunition is defined as any projectile that, in its current state, might be expelled from a firearm by an explosive. A firearm is a weapon from which a dangerous projectile may be propelled by an explosive, gas, or air. The definition of “firearm” includes currently inoperable firearms but does not include a smooth bore rifle or handgun designed to propel BBs not exceeding .177 caliber by spring, gas, or air.

This updated Felon in Possession of Ammunition law applies to individuals with a previous felony conviction. A felony, under this statute, refers to a conviction for an offense that is punishable by imprisonment for four years or more. This statute does not prohibit a person convicted of a crime that is punishable by less than four years of imprisonment.

This amendment applies differently to people convicted of different types of felonies. The length of time a convicted felon is prohibited from possession of ammunition or firearms is based on the type of felony conviction, either specified or unspecified.

A “specified felony” includes, but is not limited to:

If you, or someone you know, is charged with a misdemeanor or felony involving a firearm or other weapon, including Felon in Possession of Ammunition, the attorneys at LEWIS & DICKSTEIN P.L.L.C. can help. We have decades of experience in defending people charged with weapons offenses, and we can help you. When your freedom is at stake, it is essential that you have the best legal representation available.