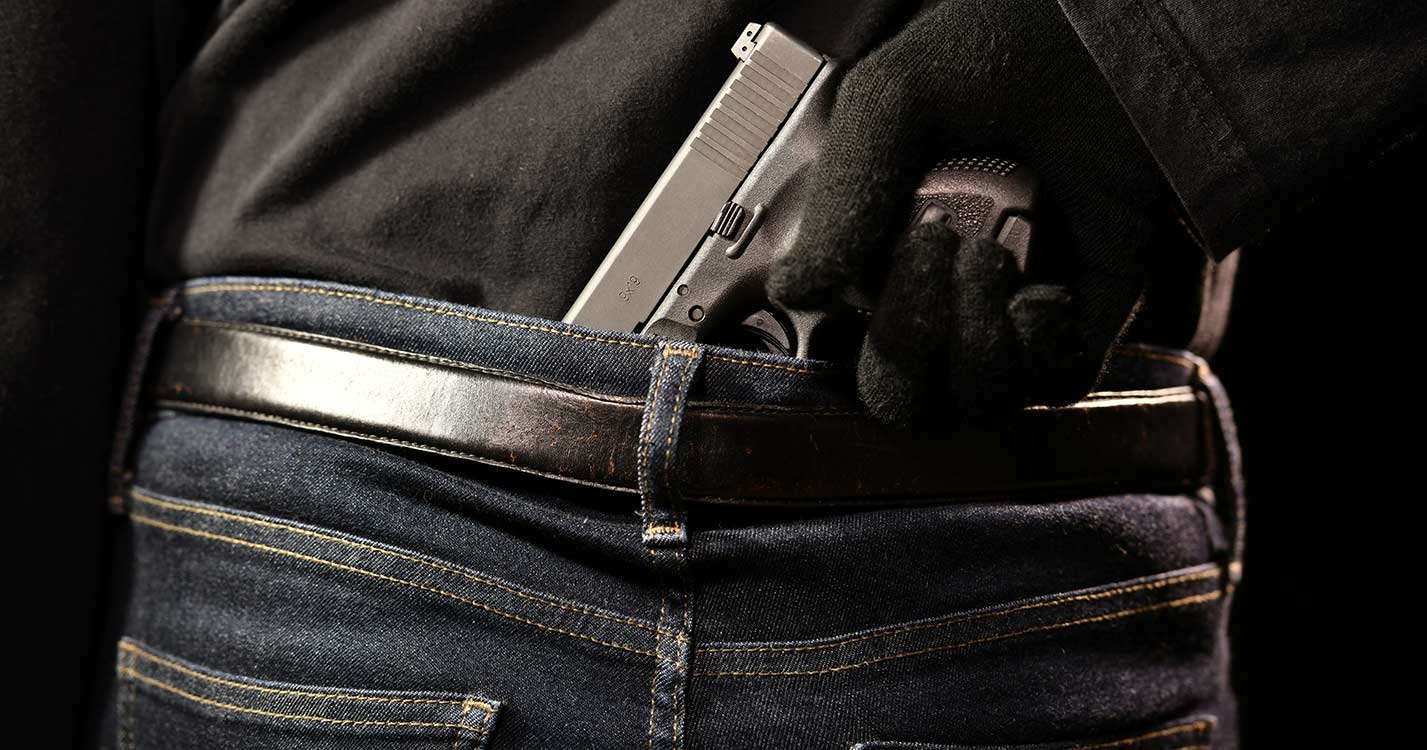 Possession of a Controlled Substance While Armed

Possession of Marijuana and Other Drugs with a Firearm

Under both federal and Michigan law, drug crimes allegedly committed with a firearm are considered extraordinarily serious offenses. Without the best possible legal representation, prison may be the only viable outcome.

Possession of Marijuana or Other Controlled Substances While Armed

While Michigan, has passed laws legalizing the recreational use and possession of marijuana it is still not legal on a federal level. Although it is debatable whether the federal government will prosecute those who possess marijuana for medical or recreational purposes, it is fairly clear that those who possess or use marijuana instantly give up their Second Amendment right to bear arms. Make no mistake, the government will prosecute those found to be in possession of a controlled substance while armed.

Near the beginning of his term in office, President Barack Obama said he didn’t wish to push federal prosecution against people from states with laws permitting the use of marijuana. In October 2009, U.S. Deputy Attorney General David Ogden circulated a policy memo that confirmed Obama’s earlier statements. The possession of a firearm could clearly result in a federal prosecution when one would otherwise not result.

Michigan Criminal Defense Attorneys are bracing for a case where the United States steps in to prosecute what would otherwise be a misdemeanor possession of marijuana by a person lawfully in possession of a firearm. A charge with a firearm would be a felony in federal court.

Penalties for Possession of a Controlled Substance While Armed

Possible penalties for drug-related offenses when firearms are involved:

A Successful and Powerful Defense to Federal Drug and Firearms Charges

The Defense Team with LEWIS & DICKSTEIN, P.L.L.C. has decades of experience successfully representing clients on drug and firearms charges in federal and state court in Michigan.  The Assistant United States Attorneys in Michigan are some of the most aggressive and skilled prosecutors in the country and not many defense lawyers are up to the task of fearlessly defending a client in the United States District Court for the Eastern District of Michigan. When you need the assistance of a defense lawyer who will do whatever it takes to get you the best possible outcome, call us for a free consultation and confidential case evaluation.