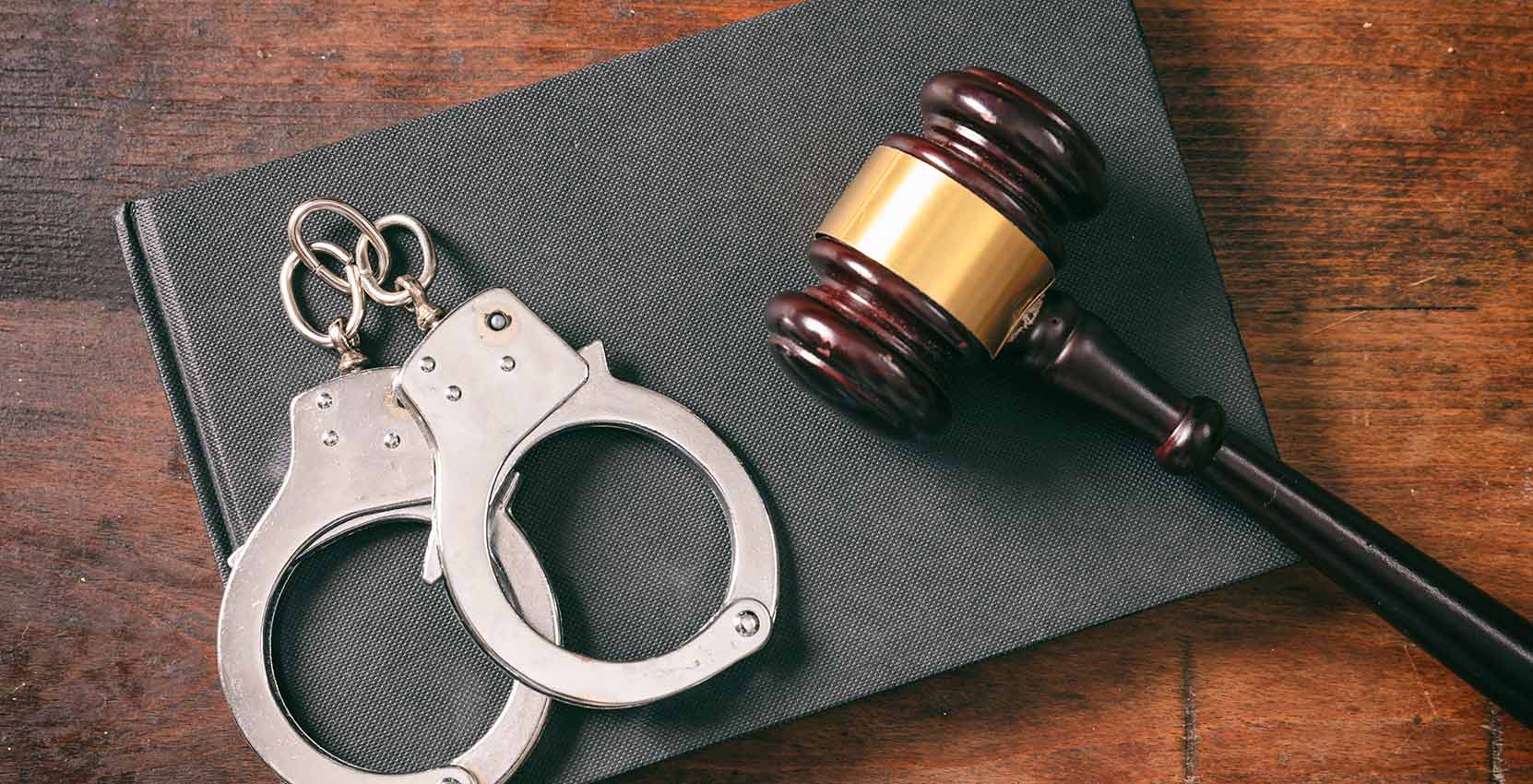 How Long Does the Government Have to Charge a Person?

Why do we need statutes of limitations?

The police cannot wait forever to charge a person after a crime was allegedly committed. The Statute of Limitations and Due Process Rights protect someone from a delayed prosecution.

How Long Does the Government Have to Charge a Person with a Crime After it is Committed?

Most people have heard of “statutes of limitations.” These rules govern how long a prosecutor has to charge a state or federal crime, such as a felony or misdemeanor. How long does the government have to charge a person with a felony or misdemeanor? Different time periods apply to different types of cases. In criminal cases, as a general rule, the more serious a matter, the longer the statute of limitations. However, some cases, such as murder, are so serious that there is no statute of limitations.

Examples of some criminal statutes of limitations:

Does the government have to charge a person within a reasonable time?

The law also favors charging a case as soon as possible because the evidence may be lost, deteriorate, or witnesses may die or forget details they once knew over time. Therefore, it is in the interests of justice to bring cases to court as soon as possible so that the best and most reliable evidence can be presented.

“What if the government can’t find me? Can I wait it out until the criminal statute of limitations expires?”

First of all, the statute of limitations covers situations where the government fails to file charges in court promptly, and a criminal warrant is not issued for an extended period of time. The clock stops if the charge is filed in court before the statute of limitations expires. Delay after the charge is filed in court is inapplicable, regardless of the delay before the defendant appears in court.

Suppose a suspect moves, leaves, or flees the state of Michigan. If someone under investigation leaves Michigan for some time, the statute is “tolled” or stopped. If a suspect stays out of the government’s reach for 10 years in a case that has a 6-year statute, they can still be prosecuted because while they were gone, the statute was not running. So even if you’re honestly innocent and had no idea you were being sought, the statute will still be stopped from running while you are gone.

However, an astute and creative attorney would argue that justice would not be served by going forward with the case after so long, and the charges should be dismissed. At the very least, a sharp attorney would argue that you deserve a very lenient plea agreement (assuming you have behaved well while out of the jurisdiction). If the delay is unreasonable, an argument can be made in court to dismiss all charges based on a violation of your due process rights under the Fifth Amendment. If you are wondering, “how long does the government have to charge someone?” and the statute of limitations is not an issue, the Due Process Clause might be used to get charges dismissed.

Reasons for a Delay in Prosecution

The evidence may be very complex in many cases, such as in sizeable financial fraud cases. It takes a long time for the government to collect evidence, analyze it, interview witnesses and experts, and decide on a proper charge they believe they can prove in court. But even in such cases, the pre-charge investigation should never take longer than the standard statute of 6 years. The government must be held accountable to that time limit by an aggressive, reputable defense lawyer.

In other cases, the police may have no leads to go on and no evidence of the perpetrator’s identity, and the case goes “cold.” Some of these cases may never end up being charged. Suppose the statute of limitations expires while they are trying to figure it out. In that case, a defense lawyer can file a Motion to Dismiss Charges based on a violation of the criminal statute of limitations.

If you have reason to believe there may be charges coming or already are filed against you, the wise thing to do is retain a highly experienced criminal defense expert to look into it for you. If there is a warrant for you, it will never go away. It is always best to confront the charges with a top-notch, respected defense attorney by your side.

We can help you determine how long the government has to charge a felony or misdemeanor and if there is a way to get all charges dismissed.

The attorneys on the LEWIS & DICKSTEIN Defense Team have decades of experience handling every type of criminal case. We routinely pursue constitutional challenges to charges and evidence. If there is a way to get your charges thrown out of court or get illegally obtained evidence suppressed, we will find it! If you have questions on any criminal legal matter, give us a call for a free consultation.