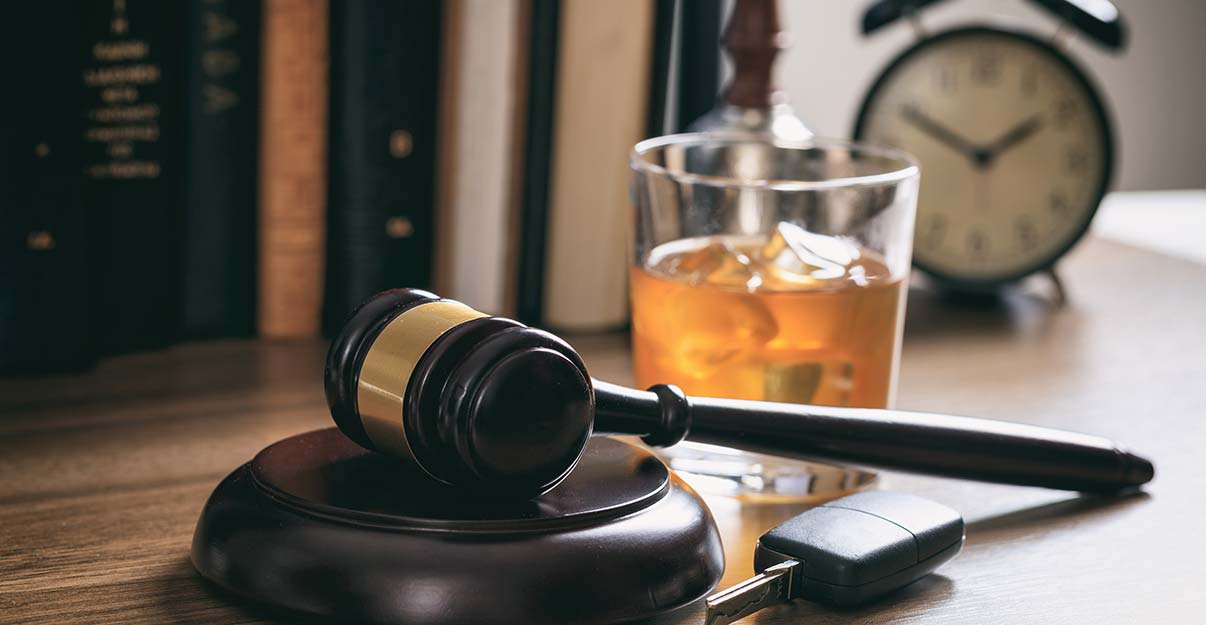 How to Get an Ignition Interlock Device Removed

Removal of an Ignition Interlock and Full License Restoration

An ignition interlock device is expensive, and the risk of unintentional violations is high. With a compelling, persuasive, and credible argument, your lawyer can seek full license restoration and removal of the interlock device.

What is an Ignition Interlock Device?

A Breath Alcohol Ignition Interlock Device, commonly referred to as a Breath Alcohol Ignition Interlock Device (BAIID), is a computerized device attached to a vehicle that requires the operator to blow into it and establish that they do not have too much alcohol in their system. It is similar to a Preliminary Breath Test except that the BAIID is electronic and connected to the car’s ignition so that if someone tries to start the car and has more than .025 blood alcohol content, the car will not start. Of course, for anyone on probation for a drinking and driving offense, any amount of alcohol in their system is too much, as this would be a violation of the typical terms of probation. Petitioning the Secretary of State for full driving privileges and permission to get an ignition interlock device removed is a complex process, and there is little room for error. Failure at a hearing will result in a minimum delay of 1 year before the petitioner can get another hearing.

When is Such a Device Required to be Attached to a Car?

Ignition Interlock Devices are required to be added to a car if the owner or lessee of the car has 2 or more drunk (or drugged) driving convictions within 7 years, or 3 within 10 years. Some may wonder how the BAIID (Breath Alcohol Interlock Device) can be effective, as a friend or anyone else can blow into the machine, and the drinking person will be able to drive. Not so. As of 2016, a camera must be attached to the BAIID to determine if someone is trying to trick the machine. Some may also wonder why not blow into the BAIID, start the car, then start drinking. Again, the law has anticipated such a maneuver, as the BAIID can prompt the driver to blow into the BAIID at any time while the car is running or being driven (known as a “rolling retest”). Basically, if you can think of a way to trick the BAIID, you can assume the law has already thought of that trick too.

If the BAIID detects 3 failures at the vehicle’s attempted start-up, or 1 “rolling retest” failure while the car is being driven, or if there is any indication of tampering with the BAIID, the vehicle must be immediately turned in to a Michigan authorized IID service center. If the vehicle is not turned in, the BAIID will “turn off” the vehicle, and it will not be able to be started again until the vehicle and BAIID are examined. Of course, if test failures or tampering are established, there are consequences, such as an extension of the license suspension or revocation (3 months to 1 year), court fines and costs, and potential jail time, as the person failing or tampering has violated a court order. The BAIID service centers must report any violations (tampering, failures) to the Secretary of State to maintain their service center license.

How Long Must an BAIID be Attached to a Car?

The BAIID will be attached to a car for at least 1 full year after the DAAD (formerly DLAD) grants you a restricted license. Driving a car, even sober, is not a right and is legally defined as a privilege granted by the state. You can drive because you have been granted the privilege to do so. That is why your card is called a “license,” not an “identification card,” which is why no one has the same driver’s license number. It should go without saying that driving with a BAIID attached is even more of a privilege because you have already abused your original privilege to drive by driving impaired. The long length of time required to keep the BAIID installed is because the state wants to make sure the person convicted of intoxicated or drugged driving is controlled and monitored for a substantial period of time.

How Can a Top-Rated Criminal Defense Lawyer Help Getting the Ignition Interlock Device Removed?

People convicted of OWI or whose license has been reinstated on a restricted basis by the Driver’s License Appeal Division can petition to have the BAIID removed after 1 year from the date the restricted license was granted, assuming they have not violated the terms of their driving restrictions. This can be complicated, and you will want to hire a highly experienced criminal defense lawyer to handle the petition. There are no court-appointed attorneys for this process. An attorney will assemble the required reports from the BAIID service center that the driver reports to and submit them to the Secretary of State Office of Hearings and Administrative Oversight, along with a properly prepared request to remove the BAIID. If an Order Authorizing BAIID Removal is granted, you can take that Order to a Secretary of State branch office and regain full driving privileges, assuming all restrictions have expired.

Call the Right Attorneys, Get the Best Results

The dedicated, experienced, and zealous defense attorneys at LEWIS & DICKSTEIN, P.L.L.C. have successfully represented hundreds of clients in driver license restoration proceedings of all types. We have a well-earned reputation for providing the highest quality defense and aggressive representation and an unparalleled track record of winning! Our reputation successfully representing clients seeking full restoration of their driving privileges and getting their ignition interlock device removed is well-known throughout Michigan.