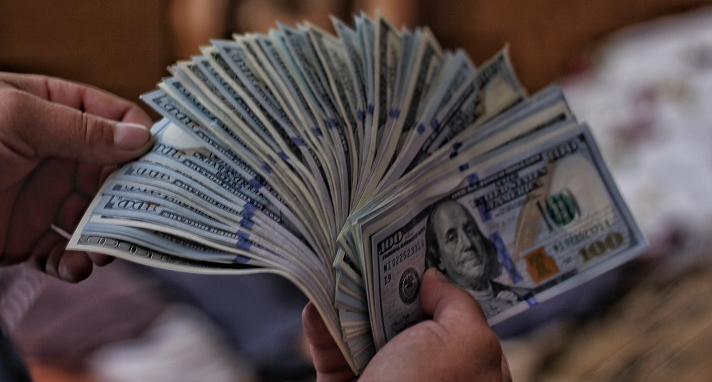 If a defendant is wrongfully charged and the police or prosecutor brought charges without the intent to seek justice, he or she might be owed compensation and damages.

On Feb. 24, 2011, Loren Dickstein with LEWIS & DICKSTEIN, P.L.L.C. achieved a substantial malicious prosecution financial settlement on behalf of his client who was wrongfully charged and prosecuted for multiple counts of First Degree Murder, Arson, Home Invasion, Felony Firearm, and a host of other charges. Criminal Defense Attorney Loren Dickstein was privately retained to represent his client, who was charged in Wayne County. He was later retained to handle the civil claim. The lawsuit was based upon various claims, including false arrest and false imprisonment.

After 10 months of an epic battle with the Wayne County Prosecutor’s Office and a multi-jurisdictional major crimes task force (AKA Downriver Major Crimes Taskforce), all charges against the client were outright dismissed. Instead of taking full responsibility for the multitude of errors in the investigation, police maintained a position that the client and his co-defendants were still somehow involved in the crimes even though another individual had been caught, charged, convicted, and confessed. Despite this claim and their denial of culpability, the law enforcement agencies ultimately agreed to pay Dickstein’s client and the other claimants a substantial settlement for malicious prosecution.

What does the plaintiff have to prove for Malicious Prosecution in Michigan?

In an action for malicious prosecution, the plaintiff has the burden of proving:

If the plaintiff has substantial evidence and highly respected and influential lawyers, there is a substantial likelihood of a financial settlement for a malicious prosecution claim.

In an action for abuse of process, a plaintiff must plead and prove:

(1) an ulterior purpose, and
(2) an act in the use of the process that is improper in the regular prosecution of the proceeding.

The Defense Team with LEWIS & DICKSTEIN, P.L.L.C. will do whatever it takes to give our clients the greatest possible advantage in court. We will honestly and genuinely fight to win at every step of the process. Our clients hire LEWIS & DICKSTEIN, P.L.L.C. because they take their defense seriously, want everything reasonably possible done to protect and defend them, and want attorneys who are honest and who will tell them the truth, good and bad, about their case and potential defenses. If our clients are wrongfully charged, we will attempt to get a settlement for malicious prosecution when it appears that such a claim is viable.