What Do I Do If I’m Falsely Accused of a Crime?

Facing charges for a crime you did not commit is stressful and scary. Too often, individuals in this situation fail to hire aggressive legal representation, figuring that since they are innocent, charges will inevitably be dropped. Unfortunately, this idealistic approach has caused many innocent citizens to pay for crimes they did not commit. We all read in the news each week about someone who was found to be innocent after spending decades in prison. Each of these individuals was found to be guilty “beyond a reasonable doubt” despite the fact that they were 100% innocent of the charges.

How you choose to proceed immediately following a criminal charge or allegation is vital. Ask any attorney and he or she will advise you not to speak to police without a lawyer, even if you are innocent and have nothing to hide. Often time innocent individuals feel pressured to defend themselves or prove their innocence by cooperating with police. When the finger of blame is pointed at you, your first inclination is to explain what happened or proclaim your innocence to the police. We advise against it. Any perceived inconsistencies in your story will be used against you in a court of law later on down the road. Even a facial expression or movement of your body can be interpreted by a detective or agent as a sign of guilt.

You have a constitutional right to remain silent. Use it! Talking to law enforcement is a lose-lose proposition. There is nothing to be gained. As the saying goes, “anything you say can and will be used against you.” Because you run the risk of innocently incriminating yourself, hire a lawyer. 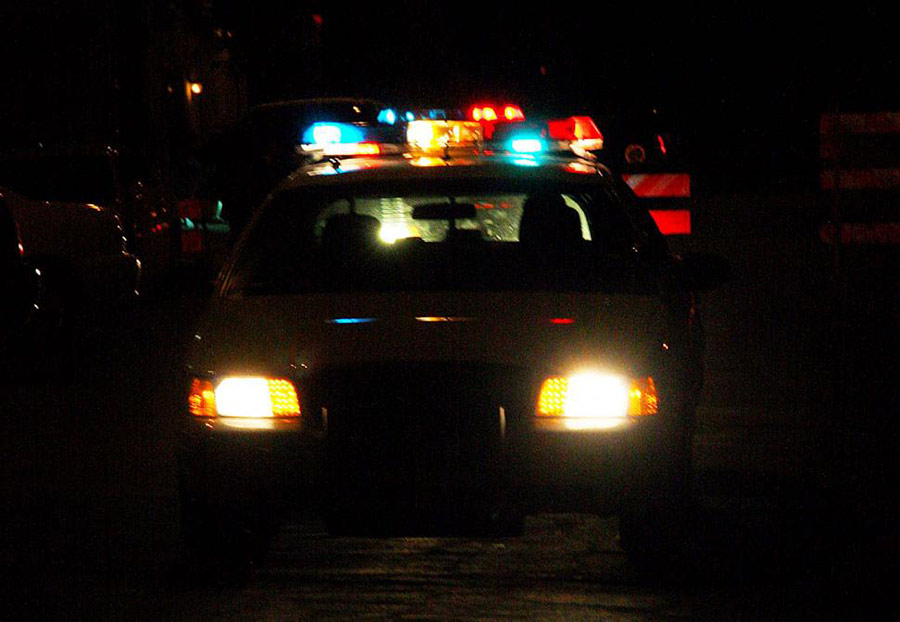 What else can a lawyer do to help you?

An experienced criminal defense lawyer can start building your defense before you are charged. In fact, a really good lawyer may be able to prevent you from being charged with early and proactive intervention. Even if you are responsible for committing a criminal offense, the prosecution may charge you with a more serious crime than is justified by the truthful facts. Criminal allegations are frequently dramatized and exaggerated by purported victims. A great deal can be done by a criminal defense attorney before charges are issued to improve your situation and limit the damage that may be done in court.

Your Best Hope for a Solid Defense

The counsel and experience of a trusting, competent attorney can make all the difference. LEWIS & DICKSTEIN, P.L.L.C., one of Michigan’s top legal firms, has helped thousands of clients through every step of the process. Too many individuals do not even know when they are being asked illegal questions or when they are falling prey to unfair interrogation techniques. We protect you. We fight for you.

Innocent people are accused of crimes, such as assault and battery, domestic violence, OWI, financial crimes and rape, every day. These crimes carry the potential for jail or prison time if you are found guilty. Even when the accuser comes forward and admits to the lie or an exaggeration, prosecutors are generally unwilling to dismiss charges. A mere arrest can cause the accused to experience a lost job or damaged reputation. The Criminal Defense Team with LEWIS & DICKSTEIN, P.L.L.C can help you avoid a potential loss of freedom and financially devastating consequences of charges or a conviction.