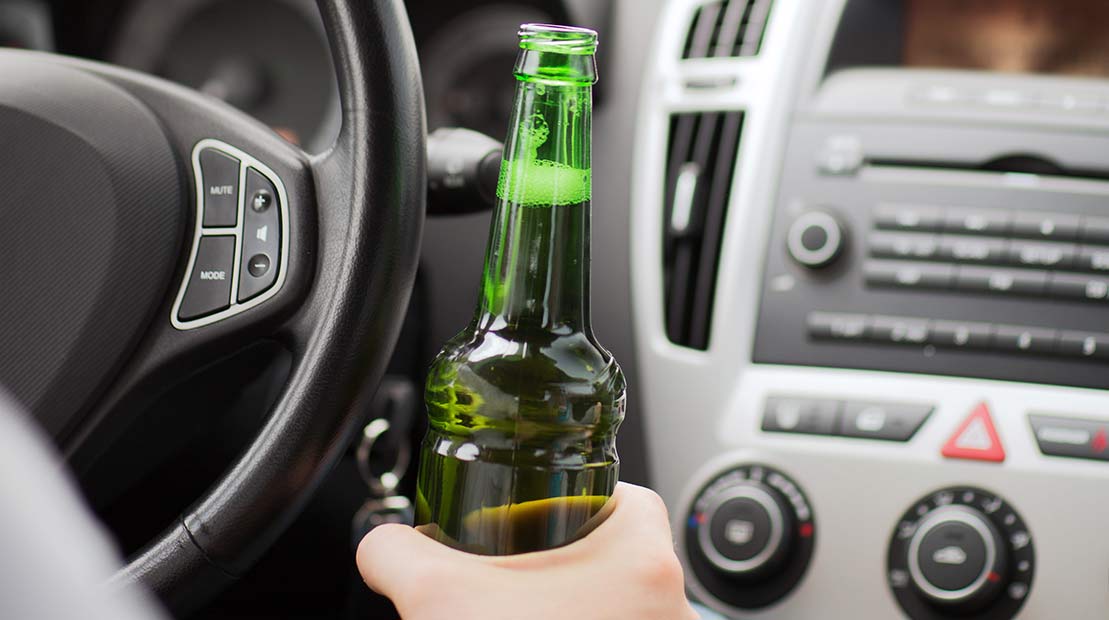 Open Alcohol in a Vehicle

Based on the perceived danger to the public, prosecutors and judges can be harsh and aggressive with the prosecution and punishment of defendants charged with having alcohol in an open container in a vehicle.

In Michigan, as in other states, there are laws prohibiting car occupants from having open containers of alcohol, also known as open intoxicants. Driving down I-75 with a beer in your hand is an obvious violation of the law; however, other circumstances are less obvious. If you plan on transporting open or unsealed containers of alcohol in Michigan, you need to know the rules. You need a strong attorney to protect and defend you.

In a recent case, we convinced a prosecutor to dismiss an open intoxicant charge against one of our clients. We convinced the prosecutor that he did not have enough evidence for a conviction, and we made clear that we were going to fight to protect our client’s rights. An attorney must have a thorough understanding of the law and the knowledge and ability to use every resource available to protect his or her client. The burden to prove a defendant guilty is on the prosecutor, and an attorney must be willing and motivated to use all possible defenses on behalf of a client.

The open intoxicants law in Michigan prohibits anyone from operating or occupying a vehicle on a roadway, including a parking lot, with an accessible, open, or unsealed container of alcohol. The law intends to prevent people from operating motor vehicles while drinking alcoholic beverages. The legislature has, therefore, provided common-sense exceptions to the general rule, though law enforcement and prosecutors sometimes pursue charges even if an exception should be applied.

You may transport open intoxicants in an automobile “in an area not normally occupied by the operator or a passenger.” An “area not normally occupied” means that you can leave a restaurant with a half bottle of wine, or move unsealed bottles of liquor from one place to the next if they’re out of reach of those in the car. Such bottles must be kept in the trunk if the car has one. In cars or vehicles without trunks, the open containers must be either in a locked glove compartment OR placed behind the last upright seat.

Open Intoxicants is a misdemeanor offense punishable by up to 93 days in jail, up to 2 years of probation, and 2 points on your driving record. The statute provides that a judge may order the defendant to undergo substance abuse screening, testing, and treatment. Further, the open intoxicants law also permits judges to order a defendant to perform an undefined number of community service hours. Because the open intoxicant law is in the Motor Vehicle Code, a conviction can never be expunged and will be on your record forever unless your lawyer can get the charges dismissed.

In many cases, a person gets charged with OWI or DUI and also Open Intoxicants. The open alcohol in the vehicle will be evidence the prosecutor will use to prove the driver was intoxicated or impaired while driving. What the prosecutor does not want you to know is that if alcohol was consumed just before the traffic stop, the driver’s breath or blood alcohol content (BAC) might be rising. If the driver’s breath or blood alcohol is rising, the defense may be able to show a reasonable doubt about the amount of alcohol in the person’s system at the time he or she was driving. A rising BAC could mean a verdict of NOT GUILTY!

In many situations, the police stop cars without a reason that is legally justified. For example, a car that is stopped based on a hunch by the officer that a crime is being committed is illegal under the 4th Amendment. If the prosecution cannot prove that the stop of a car was legally justified, the judge will have to suppress any evidence found as a result of the stop. If the judge suppresses the evidence, the prosecutor will likely dismiss the case.

Call LEWIS & DICKSTEIN, P.L.L.C, for a free consultation. You need a highly experienced defense lawyer on your side who can analyze the facts of your case, help you understand all of your options, make sure you’re treated fairly, and fight for you in court!