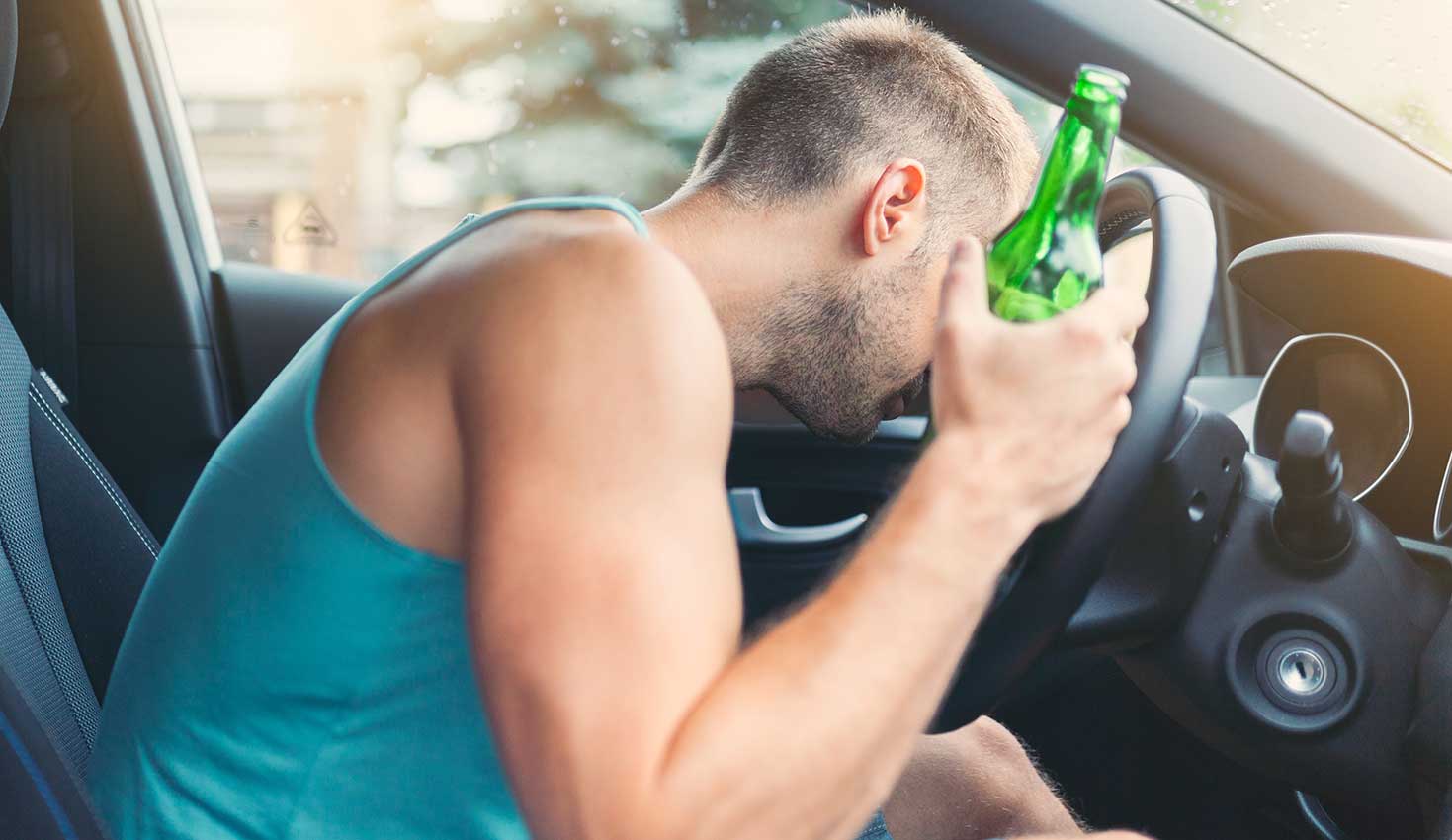 Operating While Intoxicated in a parked car?

If you have been ticketed for an OWI, DUI, OWPD, or a similar offense because you were sleeping in a parked car, you may have a defense to the charge. You will need a top-notch lawyer if you hope to win this type of case, get a favorable plea bargain, or a lenient sentence.

Michigan Law Prohibits OWI Even in a Parked Car

Most everyone knows that the law prohibits operating a vehicle in Michigan while impaired or intoxicated by alcohol, an illegal drug, or prescription medication. What is less known is that “operating” is very broadly defined. Essentially, operating means having physical control. The concept of physical control is vague. When determining whether you were in actual physical control of a vehicle, the court will look at the “totality of the circumstances.” You can be OWI even in a parked car in Michigan if it’s determined that you were “operating” under Michigan’s broad definition.

Operating While Intoxicated (OWI) charges based on someone found in a parked car or sleeping in a car most frequently happens in the late night or early morning hours. People park their car or get in their parked car to “sleep it off” at a fast-food restaurant, bar, nightclub, or neighboring business and sometimes private property such as an apartment complex. People think they are making a wise decision to rest in their car until they are no longer under the influence and are then shocked to find themselves charged with OWI, DUI, or another drunk driving-related charge.

“How can the police prove I was driving if my car was parked?”

An officer investigating an OWI will have to make a judgment call when deciding if a person in a parked car or someone sleeping behind the wheel is in physical control of the vehicle. Police typically look at a variety of clues to make this decision. In general, a court may be willing to examine whether the officer’s decision was correct under the “totality of circumstances.” Some of the clues the officer will look for include if:

If neither a police officer nor another credible witness saw you driving the car, the government would have to rely on circumstantial evidence. An eye-witness can provide direct evidence of the driver’s identity. Circumstantial evidence is evidence that demonstrates that some disputed fact is true. For example, if a person comes inside with a raincoat covered with small drops of water, that is circumstantial evidence that it is raining. If you look out of your window and see the rain, this would be an example of direct evidence. The government’s responsibility is to prove that you were operating the motor vehicle beyond a reasonable doubt. If the government’s evidence is insufficient, you must be found not guilty. If the officer personally witnessed you in the driver’s seat of a parked car, that would be direct evidence of “operating” relative to OWI charges.

“What if I pulled over to sober up and fell asleep?”

In most cases, you could still be considered “operating” your parked car because you are still in control of it while resting. Just as circumstantial evidence can show that you were operating the vehicle while under the influence, it can also be used to disprove the allegation. If, for example, the keys are outside the car and covered in recently fallen snow, that would be circumstantial evidence that you were not driving. Similarly, if you are found sleeping in the back of an SUV, that would tend to show you were not operating under the influence. The determination of whether you were “operating” the vehicle under the OWI laws will be made based on the totality of circumstances. Because the determination can be complicated, a savvy defense lawyer gives you the best chance of convincing a prosecutor, judge, or jury that you were not in control of the vehicle when you were found in the parked car.

“What if I’m sleeping and my car is parked on private property?

In Michigan, there is no distinction between public and private property relative to drunk or drugged driving laws. If the car is “operating” in an area accessible to motor vehicles, even if your car is parked, that is sufficient for an OWI charge.

Michigan Defense for OWI Charges, Including While in a Parked Car

The Defense Team with LEWIS & DICKSTEIN, P.L.L.C. is comprised of highly skilled OWI defense attorneys with decades of experience successfully defending and protecting clients charged with alcohol and drug-related driving charges. We have an unparalleled track record of defending clients vigorously, intelligently, and fearlessly in these cases. Prosecutors and judges respect LEWIS & DICKSTEIN, P.L.L.C., and know that you are serious about your defense when you walk in the courtroom with one of our lawyers. When there is no room for errors and false promises, you can trust us to help you. If you face OWI charges, even parked car OWI charges, we can help you.