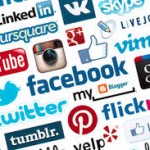 A prior Blog was written regarding the case of Elonis v United States  that involved the issue of a criminal conviction for violent and/or threatening internet postings. Federal law makes it a crime to transmit “any communication containing. . .any treat to injure the person of another.”  There is nothing in the law that requires a person needs to be aware that he is threatening someone.

Mr. Elonis was extremely upset because his wife left him and took their children.  As a result he began posting rap-lyric like violent and/or threatening things online.  Mr. Elonis’ wife felt threatened.  Mr. Elonis was charged and convicted.  He was sentenced to 44 months in prison.

Last week, the United States Supreme Court reversed Mr. Elonis’ conviction and sent the case back to the lower courts for further action. The Supreme Court announced a stricter standard whereby, “federal criminal liability does not turn solely on the results of an act without considering the defendant’s mental state.” The case was sent back to the lower courts to determine if Mr. Elonis’ state of mind met the tougher standard decided by the United States Supreme Court. 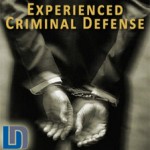 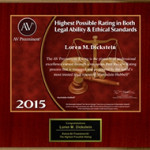 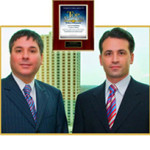 The internet has brought many changes in our laws. Criminal law and the internet in particular.  This is why if you are charged with a criminal offense that involves the internet you must have the legal representation that is the most familiar with computers and laws relating to them. LEWIS & DICKSTEIN, P.L.L.C. has represented people charged with all types of criminal offenses, including computer related crimes. Our attorneys are computer knowledgeable, but also have access to computer and forensic experts that can advise them on how to mount a well thought out and well prepared defense for our clients.  We believe that everyone is entitled to the best defense available and will treat you as we would treat a member of our own family, with nothing but the best.  If you are in need of representation regarding a criminal matter of any kind, please call LEWIS & DICKSTEIN, P.L.L.C. at (248) 263-6800 or complete a Request for Assistance Form and one of our superior attorneys will contact you.