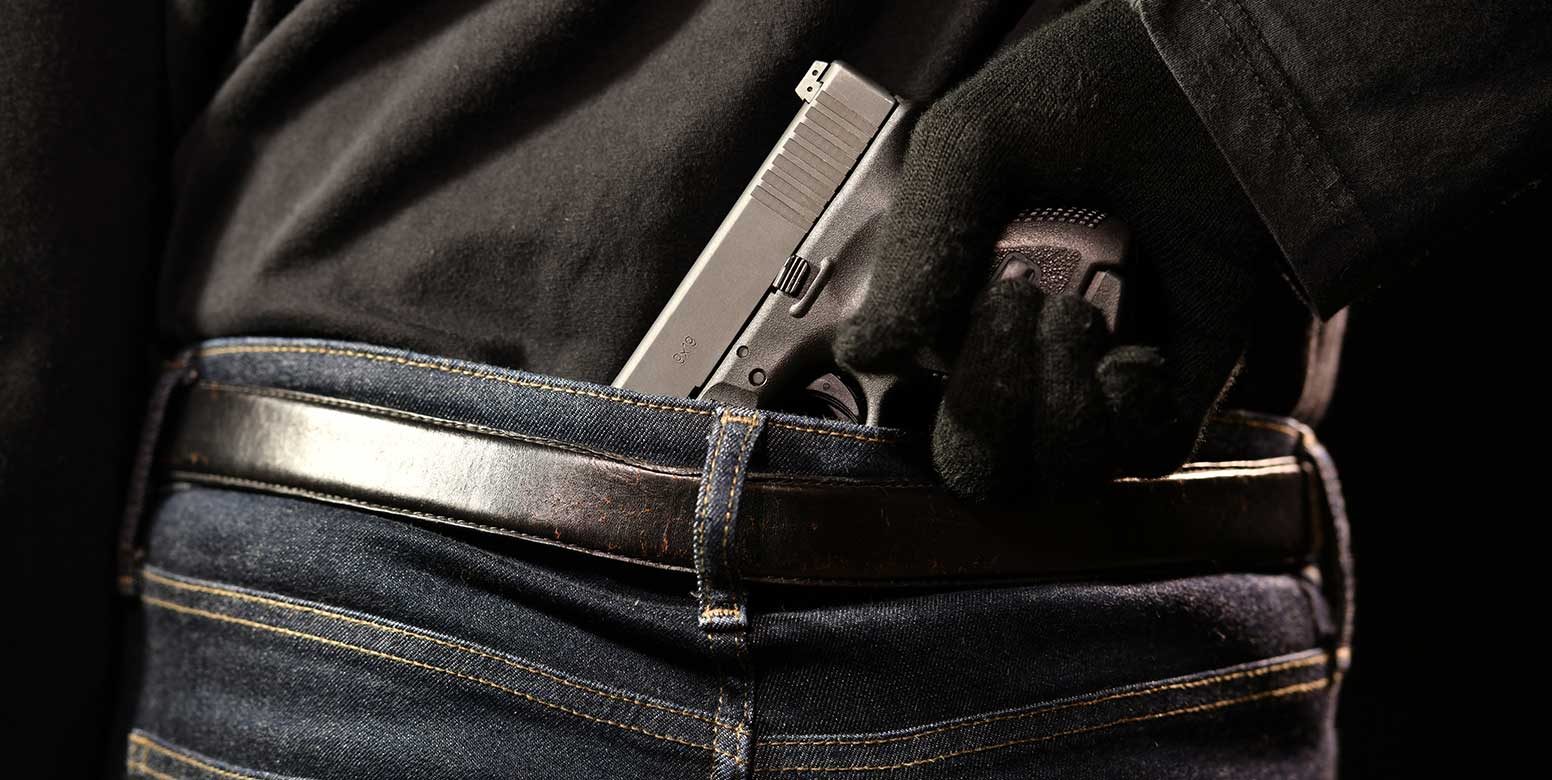 Michigan has a relatively liberal policy on granting a CPL. However, carrying a firearm brings additional responsibilities and the potential to be charged with one or more criminal offenses.

Possession of a Firearm While Intoxicated and Other Crimes

Being licensed to carry a concealed pistol is a significant responsibility. The law allows people with no criminal convictions or psychological issues to get a concealed pistol license (CPL) fairly easily. A CPL is a privilege that is also relatively easy to lose. A concealed pistol permit violation and conviction will have collateral consequences you need to avoid, if possible.

Michigan is a “shall issue” state, which means that unless there is a reason legally barring you from getting a concealed pistol license (CPL), the state shall or must issue you one. As a side note, the facts and rules that deal with firearms also apply to devices that use electro-muscular disruption (EMD) technology (commonly known as tasers).

CPLs allow licensed people to possess and carry pistols concealed on their persons, boats, or in vehicles. However, of course, everyone must follow some rules. Many people do not realize that carrying a firearm in a car, even in the open and visible, is “concealed” under Michigan law. Furthermore, there are some places you may not carry a pistol, even with a concealed weapon license.

For obvious reasons, the law prohibits people from carrying firearms while intoxicated. The rules regarding carrying a concealed pistol are as follows:

Carrying a pistol is treated much the same as driving a car. You are not allowed to carry a concealed gun if you are intoxicated, impaired, or under the influence of controlled substances.

Carrying a Pistol Under the Influence of Alcohol or Drugs

There are several different possible penalties, depending upon the circumstances. They break down as follows:

You may not carry a pistol in some places, even if you have a CPL. They include:

If the police catch you with a concealed pistol inside a prohibited location, they will confiscate it, and you might face the following criminal charges and penalties:

If you have a CPL and are traveling to another state, it is essential to know which states will honor your Michigan CPL and permit you to carry a concealed pistol in their state. It is advisable to research the states you will travel through and where you will end up. Some states will not honor your permit, which could result in being charged with a felony. It would be best to research the law in every state you plan to visit.

Unless packed correctly in luggage, the federal government prohibits firearms and ammunition from airports and airplanes. But most people probably do not know how to deal with a pistol in their luggage. Pistols and ammunition must be in checked luggage only. Secondly, handguns and ammunition must be unloaded, locked, and in a hard-sided case that cannot be opened easily, separated as much as possible from the ammunition, preferably in a separate piece of luggage. Third, you must declare a pistol and ammunition when checking in your luggage, and the airline agent or TSA officer may very well open your luggage to ensure you have stored it properly. There may be a fee involved as well.

If you lawfully possess a properly registered pistol, you can face Carrying a Concealed Weapon or Pistol felony charges if your CPL is expired. Police and prosecutors love to prosecute citizens for having a concealed pistol, even if they have a concealed pistol license that is recently expired. Sometimes, prosecutions are about collecting more money for police and law enforcement coughers. A felony or misdemeanor conviction related to an expired permit can have long-lasting consequences on your Second Amendment rights.

The attorneys at LEWIS & DICKSTEIN, P.L.L.C. have successfully handled hundreds of firearm-related cases over several decades. We are respected by judges and prosecutors alike. Let us show you how we can help you and protect your concealed pistol rights, and we will do whatever we can to get your alleged violation dismissed and thrown out of court.

The dedicated, experienced, and zealous defense attorneys at LEWIS & DICKSTEIN, P.L.L.C. have an unparalleled track record of successfully defending felony and misdemeanor charges in Oakland, Macomb, Wayne, Washtenaw, and Livingston Counties and throughout Michigan. We have a well-earned reputation for providing the highest quality defense and aggressive representation, while showing empathy and care for each client.