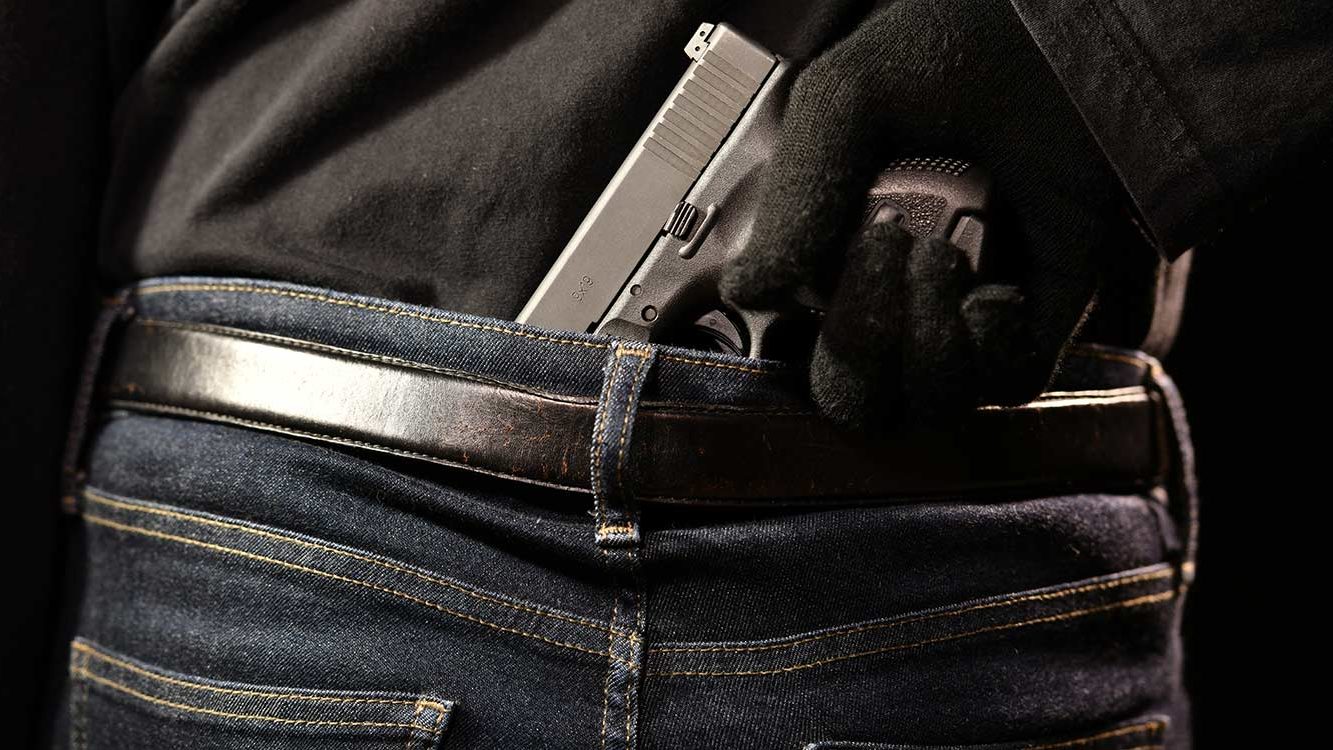 Carrying a Concealed Weapon Charge with an Expired Permit

CCW Charges in Michigan with an Expired Permit

In Michigan, you can be charged with a felony for possessing a concealed firearm if your permit expired. With a felony conviction, you will be permanently barred from carrying a gun under federal law.

It is illegal to carry a concealed pistol without first obtaining a concealed pistol license. Concealed can mean carried on a person and not visible upon casual inspection, or concealed can mean possessed within a motor vehicle. Possession can be actual (in your hand or on your body), or it can be constructive, meaning within reach your or accessible. A conviction for Carrying a Concealed Weapon (CCW) can result in a prison sentence of up to 5 years, a fine of up to $2,500.00, and up to 5 years of probation. A Carrying Concealed Weapon (CCW) charge with an expired permit is the same as if you’ve never acquired a permit. However, with a strong defense, a prosecutor might be persuaded to offer a favorable resolution.

Although it is possible to restore firearms rights under state law, restoring firearm rights under federal law is not possible with a felony conviction in Michigan. Unless you can get your CCW conviction expunged, you can be prosecuted in federal court as a felon in possession of a firearm or ammunition if you are caught with a firearm or ammunition. Even with an expired permit, a federal concealed weapon charge carries a possible penalty of up to ten years in prison, three years of supervised release, and a fine of up to $250,000. Under the United States Sentencing Guidelines, a person convicted of Felon in Possession of a Firearm, first offense, would have a guideline range of 10-78 months in prison before considering any mitigating or aggravating circumstances.

How to avoid a charge for Carrying a Concealed Weapon in Michigan if your CPL permit was expired?

Seasoned defense lawyers will defend a client charged with CCW in a variety of ways. A 4th Amendment challenge can result in an outright dismissal of all charges. The 4th Amendment guards against unreasonable searches, i.e., those not supported by a lawful warrant or probable cause. If a police officer conducts a search in violation of the 4th Amendment, a judge may rule that the evidence seized be excluded or suppressed. Other defenses such as inoperable firearms, lack of concealment, duress, lack of knowledge, and others may also result in a dismissal or acquittal on concealed weapon charges. These defenses are viable in court regardless of whether the CPL permit was expired.

In those cases where there may not be a strong legal defense, there still may be ways to get these charges dismissed by the prosecutor’s agreement. Successful defense lawyers know how to effectively negotiate with the government to get felony charges reduced or dismissed, even when there is overwhelming evidence of guilt. Plea bargaining is common in most courts. If the prosecutor can be convinced that a conviction is not necessary or equitable, bargains resulting in the dismissal of felony charges are possible.

Unfortunately, jail, fines, and probation are not the only consequences of a criminal conviction, especially a felony. The loss of the ability to possess firearms and ammunition is an example of collateral consequences. Collateral consequences are the indirect penalties that happen to a person when they have a felony record. Other examples include, but are not limited to, damaged reputation, inability to vote (while incarcerated), inability to serve on a jury, damaged credit, difficulties in obtaining credit, loss or inability to obtain a professional license, and loss of employment. A person never knows what the future holds, and even self-employed people should still do everything possible to avoid a felony conviction. If circumstances are different in the future and a career path is changed, a felony conviction for concealed weapon charges with an expired permit will severely limit the options available for employment.

There are those cases where someone’s actions may be technically illegal, but it is simply not fair that that person gets convicted of a crime. An example of this would be when a person mistakenly carries a concealed weapon after the expiration of a concealed weapons permit. In these cases, it is more important than ever to hire a lawyer with a track record of successfully defending clients charged with CCW in state and federal court.

The Defense Team with LEWIS & DICKSTEIN, P.L.L.C. has decades of experience successfully defending clients with these charges in Oakland County, Wayne County, Macomb County, Washtenaw County, Livingston County, and throughout Michigan. When you need help and cannot afford to be sold out, call us, and we will promptly contact you. Our team of lawyers know and understand your rights under the 2nd Amendment, and we will not let you down.