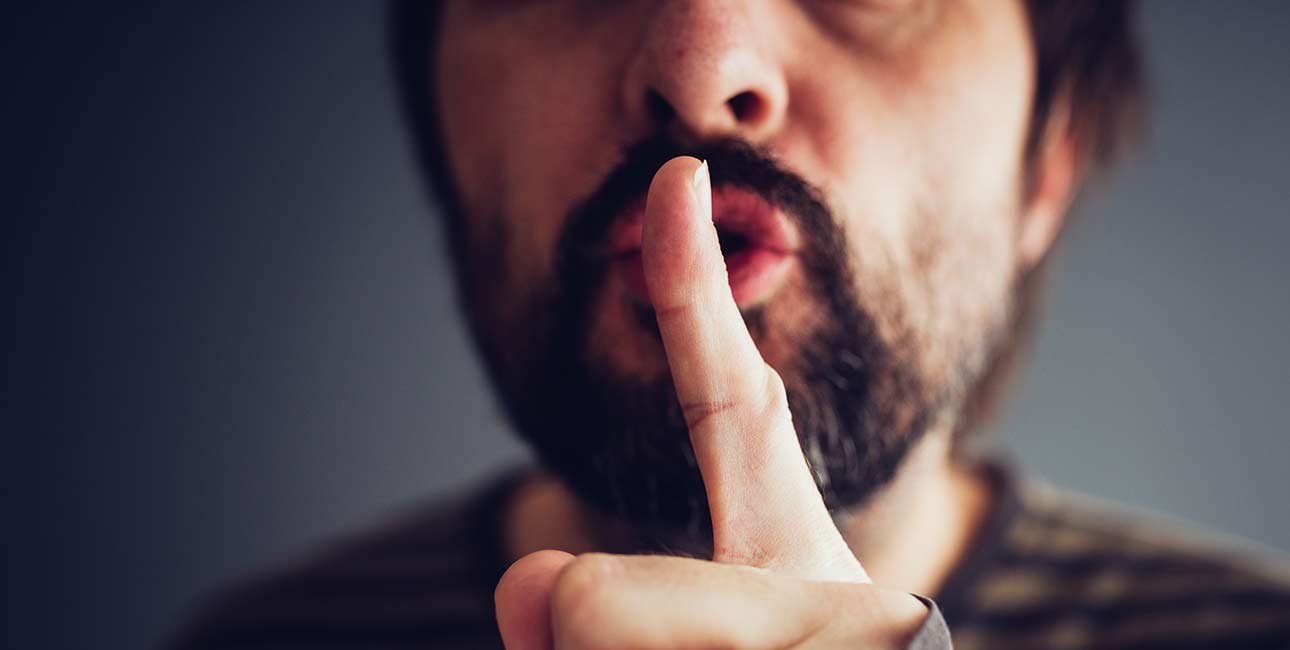 A conspiracy is an agreement between two or more persons to commit a crime. A conspiracy requires that each person in the conspiracy have the specific intent to achieve some criminal objective. It is not necessary that each person in the conspiracy have the same exact criminal objective, some commonality is enough. For example, if John agrees to deliver drugs for Larry, John and Larry have conspired to sell drugs. If Steve is Larry’s drug supplier, then John, Larry and Steve are all part of the same conspiracy. This is true even if Steve and John haven’t agreed to anything with one-another.

In order for a criminal defendant to be convicted of conspiracy, it is a basic requirement that there are at least two “guilty” minds who intend to conspire and achieve the criminal objective at issue. Therefore, if a criminal defendant “conspires” with an undercover police officer in order to achieve a criminal objective, there is not a conspiracy chargeable under law. This is because the undercover police officer is not really agreeing to anything, he or she is just pretending.

A person found guilty of conspiracy can be held liable for a crime committed by other co-conspirators if the other crimes were committed in furtherance of the conspiracy objective and if they were foreseeable.

If you are charged with or under investigation for being part of a state or federal conspiracy, you need a top defense lawyer immediately. These charges are serious and regularly result in jail and prison sentences. Call us today for a free consultation and confidential case evaluation. Please call us at (248) 263-6800 or complete a Request for Assistance Form and a highly experienced criminal defense lawyer will promptly contact you. Do not get sold out by the lowest bidder!