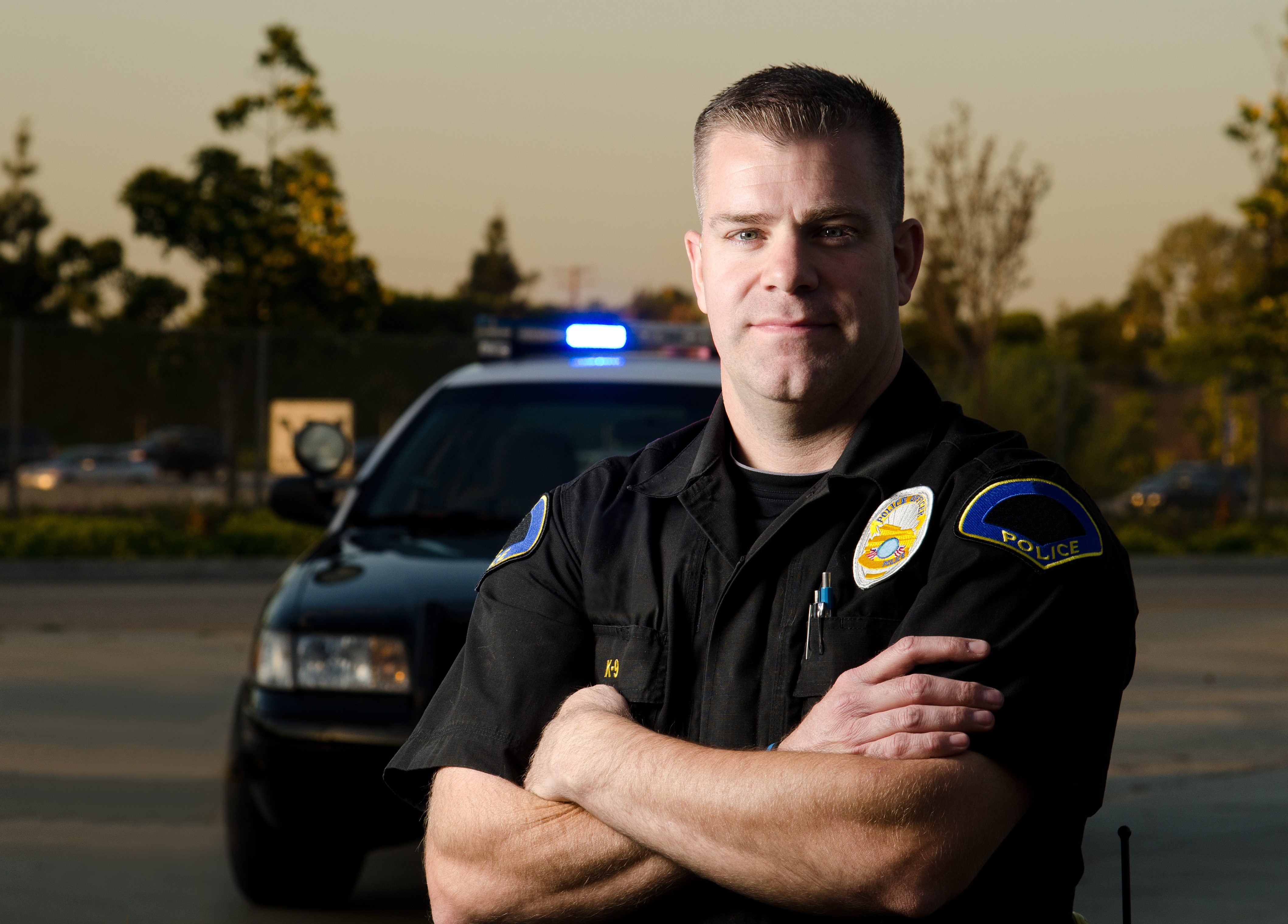 What is a Franks Hearing?

There are good and bad people in every profession. Some police officers feel lying or exaggerating in an affidavit to get a search warrant is justified.

Police Officers are Sometimes Untruthful When Seeking a Search Warrant

Suppose a police officer wants to search a suspect’s home, cell phone, or office for evidence. In that case, the officer must outline in an affidavit, under oath, any evidence supporting the reasons for the search. If a judge believes the facts establish probable cause to believe the search will uncover admissible evidence, they sign the warrant. Once a judge signs a warrant, the officer can proceed with the search, even over the suspect’s objection. A judge will deny a request for a search warrant based on insufficient facts. A defendant seeking to challenge the sufficiency of an affidavit must file a Motion for a Franks Hearing. The warrant is invalid if the judge finds that a consequential statement in the warrant affidavit was a lie.

Why would a law enforcement officer lie or mislead a judge to get a search warrant?

There are a few bad apples in every profession, including law enforcement. Some officers and detectives believe a search is so vital that they are willing to bend the truth during an investigation. A few simply don’t care about the truth and routinely lie when they seek a search warrant, testify, or complete their investigative reports. Departmental policies at all police departments, sheriff’s offices, and the Michigan State Police prohibit officers from knowingly making false statements in official documents, including affidavits. Unfortunately, there are many instances when rogue officers do not follow the rules, and a Franks Hearing is required.

Legal Grounds for a Franks Hearing

A trial court is obligated to conduct a Franks Hearing if the defendant claims:

When to Request a Franks Hearing

A skilled defense attorney will carefully analyze police records, case files, and other evidence against their client. A conscientious lawyer will talk with their client and permit them to review the evidence. Suppose the lawyer and client find that an officer made false statements in an affidavit supporting a request for a search warrant. In that case, they must decide if the officer’s representations were knowingly or intentionally untrue or recklessly disregarded the truth. If there is evidence of misconduct, the lawyer must file a Motion for Suppression of Evidence and request a Franks Hearing.

A search warrant is invalid when the affiant omits crucial data intentionally or recklessly to make the affidavit misleading. In other words, when an officer knowingly leaves out essential information that, had they included it, would have caused the judge to deny the warrant, any evidence obtained must be suppressed. For example, suppose someone burglarizes a store and flees in a white, two-door Chrysler 300. If the officer knows the suspect’s car is a black, four-door Chrysler 300 and intentionally leaves the vehicle’s color and door configuration out of the affidavit, the omission will likely invalidate the warrant at a Franks Hearing. When a lawyer identifies a violation of the 4th Amendment, they file a Motion to Suppress and request an evidentiary hearing, such as a Franks Hearing.

History of the Franks Hearing

In Franks v. Deleware in 1978, the United States Supreme Court established a defendant’s right to challenge evidence collected based on a warrant supported by a false statement. In that case, detectives requested a search warrant to search a defendant’s home. In the affidavit filed supporting the warrant request, the detectives falsely claimed they obtained corroborating evidence from witnesses. The Court ruled that if a warrant affidavit contains a false statement necessary for the finding of probable cause and that the affiant made the statement knowingly and intentionally or with reckless disregard for the truth, the warrant is not valid. For Michigan, the Michigan Supreme Court adopted the right to a Franks Hearing in Michigan v. Manning, decided in 1990.

Many lawyers are afraid to allege police misconduct. They fear retribution by the judge or prosecutor or are intimidated by officers willing to engage in police misconduct. Also, many defense lawyers are unaware of Franks v. Deleware and how to seek suppression of evidence under this complex area of criminal law.

The Defense Team with LEWIS & DICKSTEIN, P.L.L.C. routinely fights for clients in ways other defense lawyers are afraid or unwilling to utilize. We are not afraid to fight to win for our clients, no matter the odds or complexity of the case. If an attorney represents you and you are unsure whether they are genuinely fighting to protect and defend you, it might be time to switch to more able counsel. Call us for a free consultation if you are interested in superior criminal defense and/or suspect a police officer lied or omitted essential facts in a warrant affidavit. If we successfully move to suppress evidence, it might force the prosecutor to dismiss the charges altogether. We will find a way to help you.