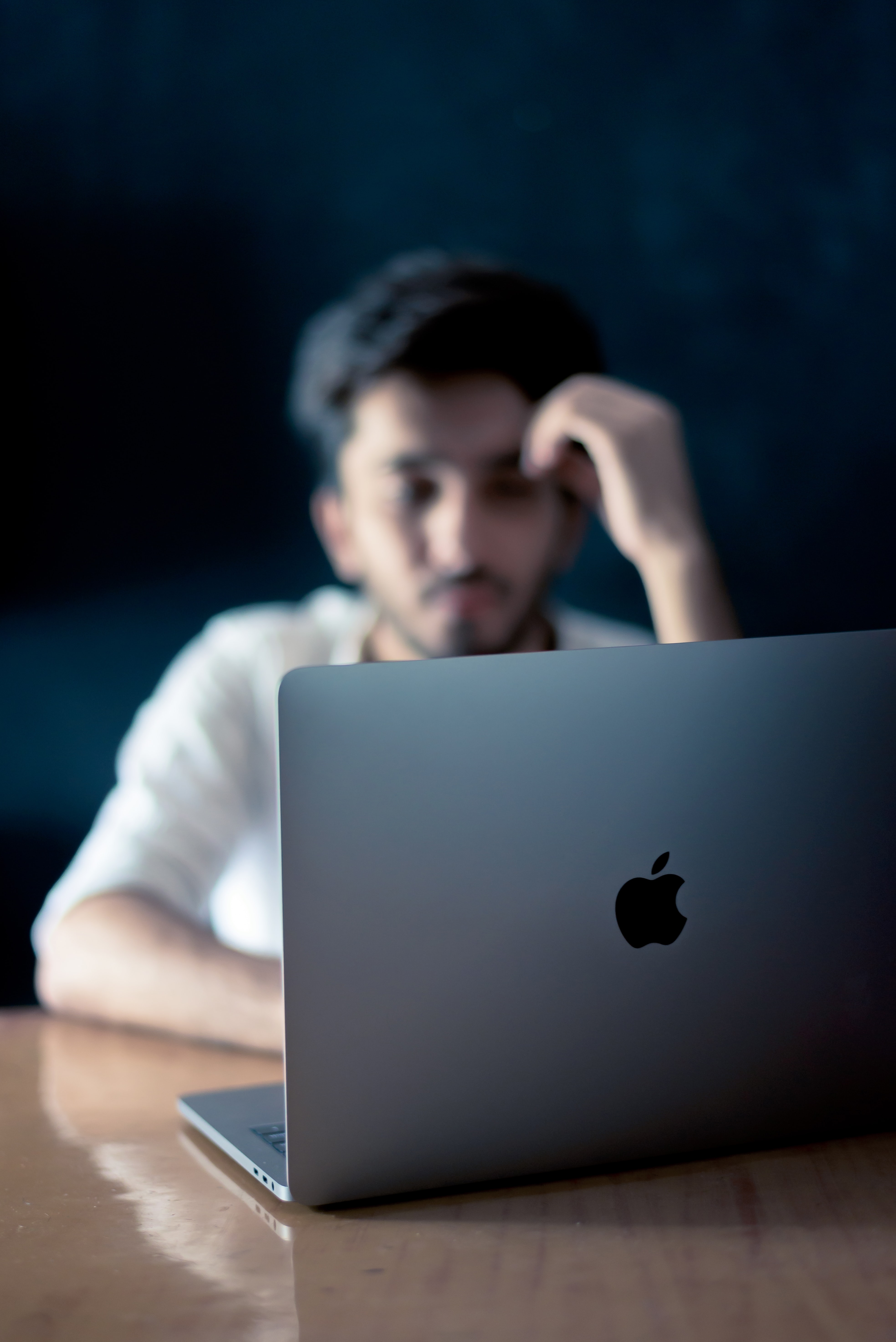 Even Police Can Be Charged with Crimes

A Macomb County Sheriff’s Sergeant was charged with violating the Michigan Law Enforcement Information Network (LEIN). LEIN is a statewide computerized information network that contains the criminal history of anyone who has been charged or convicted of a crime. Illegal access to LEIN

The Sheriff’s Sgt. David Willis was arraigned in the 41B District Court in Clinton Township, Macomb County. He was given a $10,000 personal bond (a “personal bond” means that Sgt. Willis does not have to post money to be released). A violation of unauthorized or improper access to LEIN is a misdemeanor with a maximum possible sentence of 93 days in jail and a $500 fine. Any jail sentence would be served in the Macomb County Jail. It is unknown at this point why Sgt. Willis is alleged to have accessed the LEIN network, but he likely did it for profit or personal gain. A police officer could use LEIN to find personal information or criminal history for use against someone in a lawsuit. The Michigan State Police were asked to investigate the alleged violation.

Still Employed as a Sheriff Despite Illegal Access to LEIN Charges

The disturbing thing about this story is that Sgt. Despite the Illegal Access to LEIN charge, David Willis is still working on active duty at the Macomb County Sheriff’s Department. Although we would hope that the principle of “innocent until proven guilty” would be applied to Sgt. Willis and all other defendants, it is apparent that this constitutional principle is reserved only for Macomb County VIPs. Defendants in criminal cases are regularly presumed guilty by law enforcement, courts, judges, and prosecutors. The courts treat civilian defendants as second-class citizens. Prosecutors regularly assume that those merely charged with crimes are dangerous to the public or are deserving of excessive bond conditions.

The State Police have accused the deputy sheriff of violating a law designed to protect the public. In this particular case, Sgt. Willis is still employed and acting as a Sheriff’s Deputy, and that the criminal justice system is treating one of its own with special rules. The deputy sheriff has been charged with violating a law designed to protect the public, yet it is apparent the prosecutor didn’t ask for a bond condition that the Sheriff should not have access to the LEIN network. Typically courts and prosecutors have no hesitation in ordering that a man charged with a first offense domestic violence misdemeanor, who has no criminal history, no history of violence, and a good reputation, be removed from his home and have his access to his children limited. This scenario occurs to domestic violence defendants in district and circuit courts in Oakland County, Macomb County, Wayne County, and Washtenaw Counties daily.

The same rules should apply to all defendants and law enforcement officers charged with violating a criminal law, such as Illegal Access to LEIN.

Because the court system frequently mistreats defendants, it takes a fearless defense lawyer to stand up to prosecutors and judges who have lost sight of the Constitution’s protections. Retained and court-appointed lawyers who fail to stand up and fight to protect their clients’ rights contribute to the denial of due process. If the defense attorney is unwilling or unable to fight for their client, no one else will do it.

You want a lawyer that is more than just willing to put up a fight to protect his client; you want an attorney that insists on doing everything possible to win. The Defense Team with LEWIS & DICKSTEIN, P.L.L.C., has a well-earned reputation for providing the highest caliber legal defense. Our attorneys will leave no stone unturned in our effort to protect and defend clients charged with misdemeanor and felony offenses in Michigan, including illegal access to LEIN.