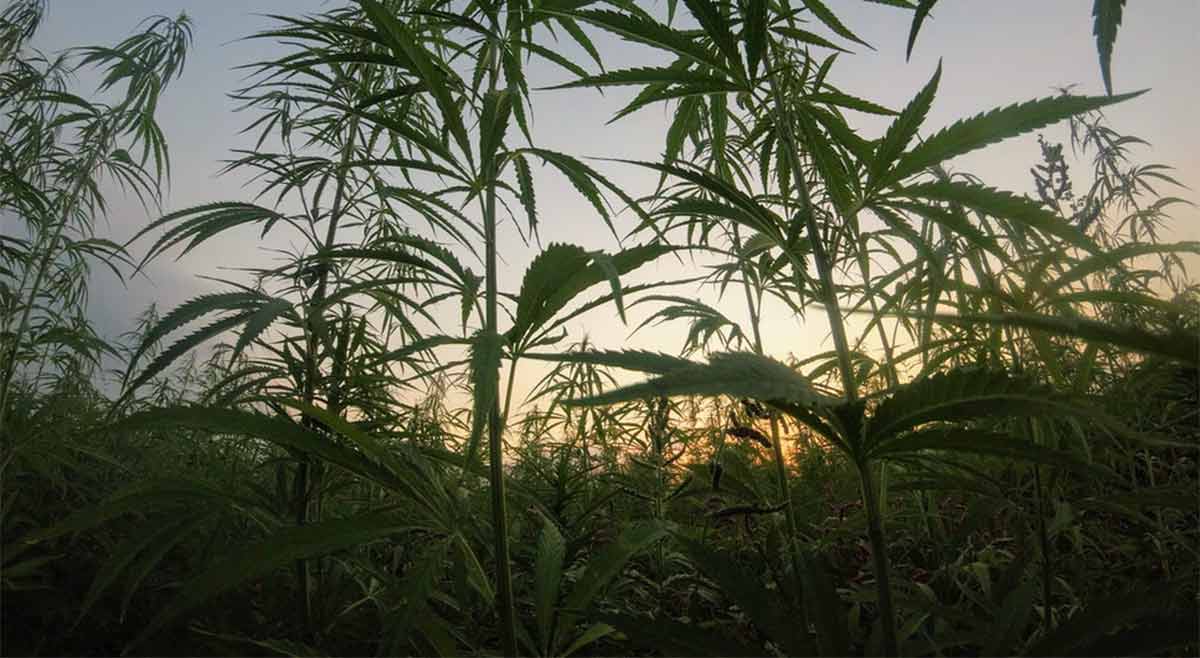 Michigan Medical Marijuana Act Defense – Is it dry or drying?

Medical Marijuana – Is it dry or drying?

If marijuana is drying, it is not usable and cannot be counted against the usable marijuana limitations in the Medical Marijuana Act.

Even though it may seem like the word “dried” has a common, ordinary meeting in English, it certainly does not in Michigan courts. Two recent decisions of the Michigan Court of Appeals conflict in what “dried” means under the MMMA. The issue is important because only marijuana that is “dried” can be counted towards the 15-ounce-limit for usable marijuana.

In one case, recently harvested marijuana was found to be dried even though it had only been drying for four days and still contained moisture. An expert testified for the defense that the marijuana was not “dried” (i.e. not usable and shouldn’t be counted) but that it was “drying” and that a significant amount of the moisture had evaporated. The appeals court affirmed the conviction.

In the other case, the Court found that 92.8 ounces of marijuana in various stages of drying were not “useable” under the act and could not be counted against the 15-ounce limit. The conviction, in this case, was reversed.

Why the difference? Why is it determined that drying or dried marijuana under the Michigan Medical Marijuana Act is “dried” and useable in one case and not in another? A lot has to do with the people involved in the case. Different prosecutors tend to be more zealous in these cases and certain judges are predisposed against the MMMA. Additionally, the defense lawyer can make a HUGE difference. A more skilled criminal defense lawyer stands a much greater chance of achieving a favorable.

If you are accused of or charged with a drug offense, including a Medical Marijuana issue, you need top representation to assure the highest chance of getting the charges dismissed or reduced. The team of defense attorneys with LEWIS & DICKSTEIN, P.L.L.C. have decades of experience successfully defending these cases.