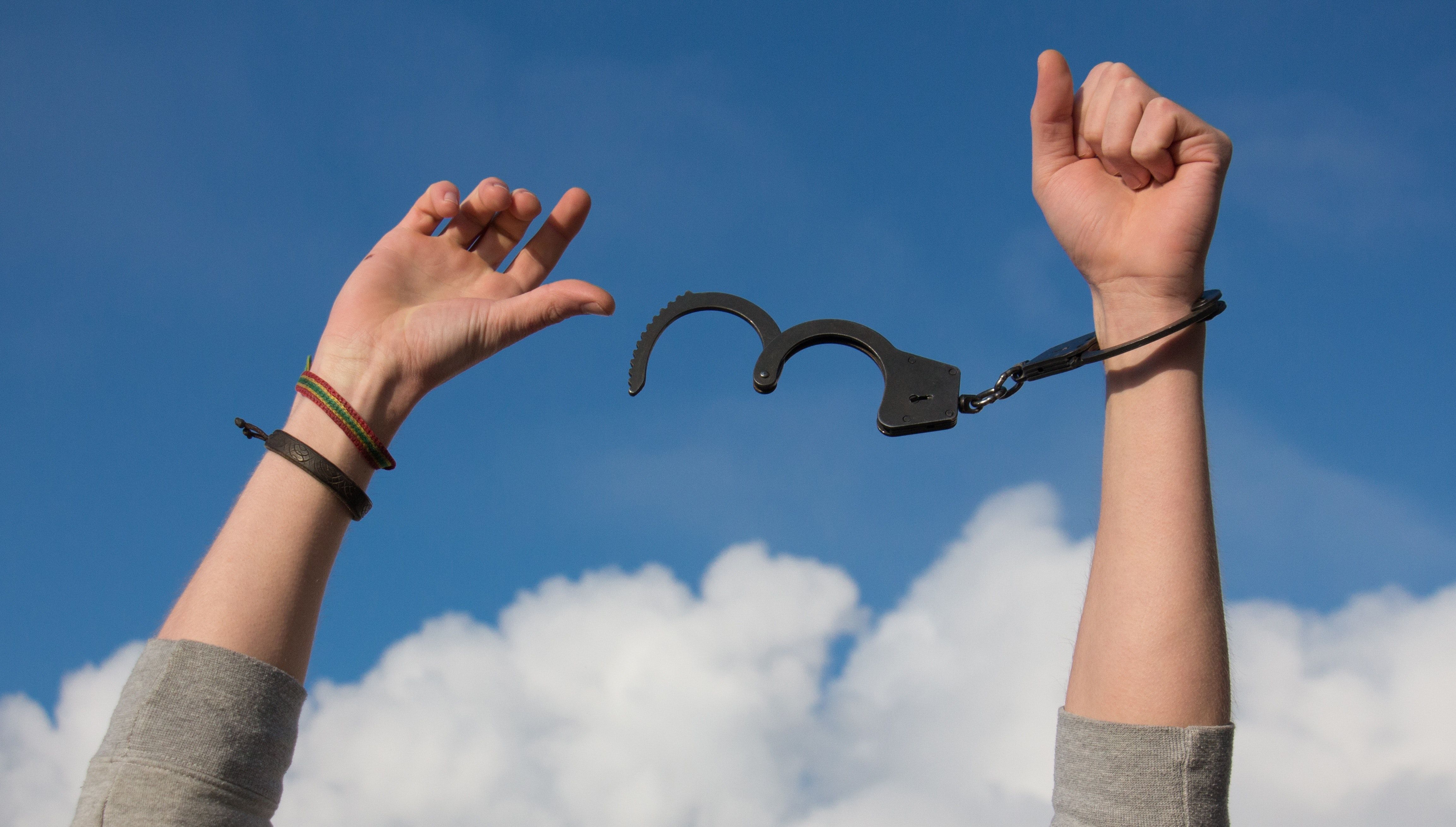 Plea Bargaining for a Delayed Sentence

If you have no prior record or only a few prior convictions, a savvy defense lawyer may be able to negotiate a delayed sentence in your case. The benefit is that you may be able to avoid jail and a conviction.

Delayed Sentence Plea Bargain, No Jail, Dismissal of All Charges

If you have been charged with a crime in Michigan, your first step into the judicial process will be an arraignment. For example, crimes requiring an arraignment include retail fraud (shoplifting), drug possession, domestic violence, driving with a suspended license, or operating while intoxicated (OWI). An arraignment is where the judge tells you the formal charges against you and your bond. Next, the court sets a pretrial conference date. If you don’t have a known, respected criminal defense lawyer, the prosecutor has little incentive to offer a very good plea bargain for a delayed sentence or a plea bargain of any type. The prosecutor is not your attorney and does not have your best interests at heart. The prosecutor will not protect your rights or look out for your best interest because their job is to obtain convictions and advocate for punishments. With a well-known, experienced, and successful attorney, the prosecutor is likely to make a favorable plea offer because they will not want to litigate against a skilled and aggressive trial lawyer.

One example of a good plea bargain, depending on the circumstances, may be a plea with a delayed sentence under Michigan State Statute 771.1. The prosecutor has many cases to resolve in a limited amount of time, and plea deals are often an effective way of dispatching defendants with lawyers who are known to put up a fight for their clients.

The benefit of a plea bargain for a delayed sentence under 771.1, in some courts, is that the case will get dismissed after the defendant completes probation successfully. Dismissal of all charges is a terrific outcome for people who realize that they made a mistake and are prepared to take some punishment for their actions but hope to keep their records clean and avoid jail. In less lenient jurisdictions, your lawyer may be able to negotiate for a reduction in charges or a reduced sentence using a delayed sentence under 771.1. Though not as ideal as an outright dismissal, using the 771.1 delayed sentencing mechanism can minimize the damage created by conviction of a crime or a more severe crime.

Some Charges are Not Eligible

It’s worth noting that 771.1 is not available to those charged with murder, treason, criminal sexual conduct in the first or third degree, armed robbery, or major controlled substance offenses. An experienced criminal defense lawyer would be able to give you an honest assessment of your case and chances of obtaining a plea bargain, including a delayed sentence under MCR 771.1. If you or someone you love is facing charges that are ineligible for 771.1, it may be possible to plea bargain for a reduction of the charge, and then the defendant can petition for a delayed sentence with the new, reduced charge.

Is a delayed sentence under MCL 771.1 right for me?

If you are looking up information about delayed sentences, plea bargains, or 771.1, you are probably someone who needs to hire a lawyer as soon as possible. If you have a lawyer and you are researching on your own, that may mean you suspect your attorney is not doing everything possible to protect you. An offer of a deal can be the result of the government attempting to operate more efficiently or realization by the prosecutor that you are not likely to be involved in a future criminal act. An offer of a deal might also indicate that the prosecution does not believe it has a strong case against you, meaning you may be entitled to a dismissal. Your lawyer’s reputation and track record will be carefully considered by the prosecutor when they are fashioning a plea offer. Because the quality of an attorney can impact the outcome of a case, you need to hire the best one you can find.

The attorneys at LEWIS & DICKSTEIN, P.L.L.C. have the education, expertise, and tenacity to help you determine the best course forward. They will first seek out a dismissal if one is possible. If the prosecution has a strong case and the client desires a plea bargain, the firm’s attorneys will determine what leverage exists to structure a favorable deal with the prosecution. A delayed sentence under MCL 771.1 is only one tool in our broad arsenal of options we can use to protect and defend you.