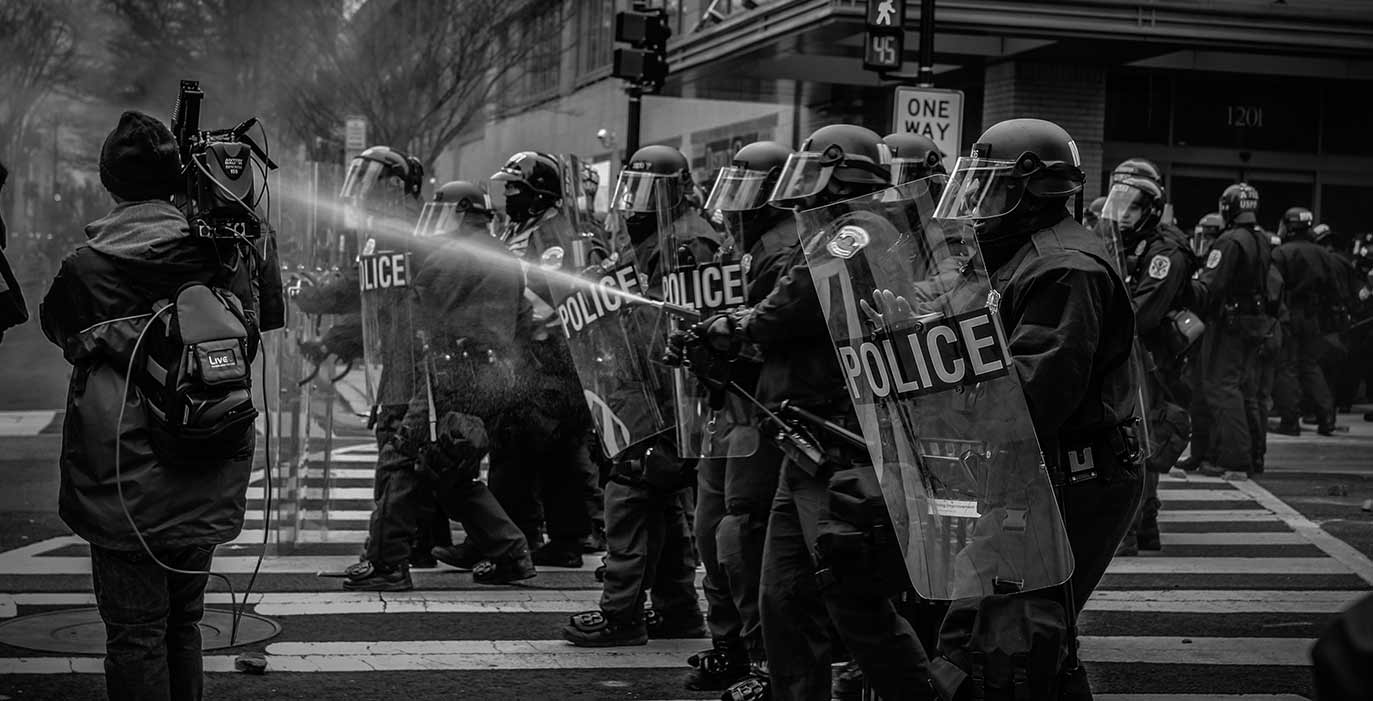 Resisting and Obstructing a Police Officer

Resisting, Obstructing, or Assaulting the Police

Felony and Misdemeanor Resisting and Obstructing a Police Officer prohibits a wide variety of conduct. Some officers charge people with this offense to justify misconduct.

What is Resisting and Obstructing a Police Officer?

Because police officers can easily claim that a person interfered with their law enforcement duties, Resisting and Obstructing a Police Officer charges are sometimes issued based on little to no evidence.

The resisting and obstructing a police officer statute was challenged in People v Jay Bradley Morris. Mr. Morris challenged the constitutionality of the resisting and obstructing statute as being overbroad and vague. The defense argued that the law was vague and overbroad because almost any conduct distracting an officer while working could be criminal under this law. The Michigan Court of Appeals disagreed. The court ruled that the terms of the statute are clear and unambiguous. Furthermore, the court ruled that the Legislature intended the statute to encompass all duties performed by a police officer.

The court determined that a person of ordinary intelligence would know that using force or interference to prevent a police officer from performing their law enforcement activities is illegal.

The ruling by the Court of Appeals means that a police officer can broadly interpret the statute to bring charges against a person for doing vitally anything the officer doesn’t like. It is essential to have an attorney that can credibly argue that the officer was not performing their law enforcement activities or that the Defendant did not meaningfully interfere with the officer. Unfortunately, the statute’s vagueness allows disreputable officers to protect themselves from misconduct or in cases where they want to give someone a hard time.

How can I defend Obstructing the Police charge?

LEWIS & DICKSTEIN, P.L.L.C. is the premier criminal law firm to protect you against all criminal offenses, including resisting and obstructing a police officer.

The law against resisting and obstructing a police officer is designed to try and make a police officer’s job easier and safer. That is reasonable; however, some police officers take advantage of the protection the law offers them. It is not unusual for a police officer to charge a mentally ill person for resisting even if they did not realize what they were doing. Abuse of criminal charges is not fair and contrary to the law. Because some officers charge people with Resisting and Obstructing improperly, you must have the best legal help available. Our Resisting and Obstructing defense lawyers can aggressively defend against improper, exaggerated, and untruthful allegations so that you have the best chance to win.

Is resisting and obstructing a felony in Michigan?

What happens if you resist a police officer?

If you resist a police officer’s lawful orders or interfere with the performance of their duties, you can be arrested or charged at a later time with a complaint and warrant. In most cases, officers charge defendants under state law, which carries a maximum of two (2) years in prison. If charged under a local ordinance, the maximum might be 90 days or 1 year.

What does it mean to resist a police officer?

What is obstruction of justice in Michigan?

The most typical types of justice obstruction are perjury, witness tampering, and destroying evidence while a government case is ongoing. Both federal and state laws consider obstruction of justice a felony. A defendant’s actions that result in obstruction charges can also constitute resisting charges.

Can a police officer handcuff you without arresting you?

Can a police officer handcuff you without arresting you?

Actually, if a police officer has legitimate, articulable suspicion of criminal behavior, it is permissible for them to detain you on the street momentarily, question you, and even demand to see identification. These are referred to as “Terry stops.”

How long can the police detain you?

What are my rights if stopped by the police?

You have the right to remain silent (and should remain silent in all circumstances). You do not have to consent to a search of yourself or your belongings, but police may pat down your clothing if they suspect a weapon. If the police arrest you, you have the right to a court-appointed attorney if you cannot afford a retained criminal defense attorney. You do not have to answer questions about your citizenship.

The law firm of LEWIS & DICKSTEIN, P.L.L.C. exclusively practices and focuses on defending felony and misdemeanor charges in state, local, and federal courts. That is why our team of defense lawyers has an unparalleled track record of success. The firm’s attorneys have decades of successful experience representing people charged with Resisting and Obstructing a Police Officer. The firm’s attorneys are also award-winning and well respected by their peers, judges, and prosecutors.