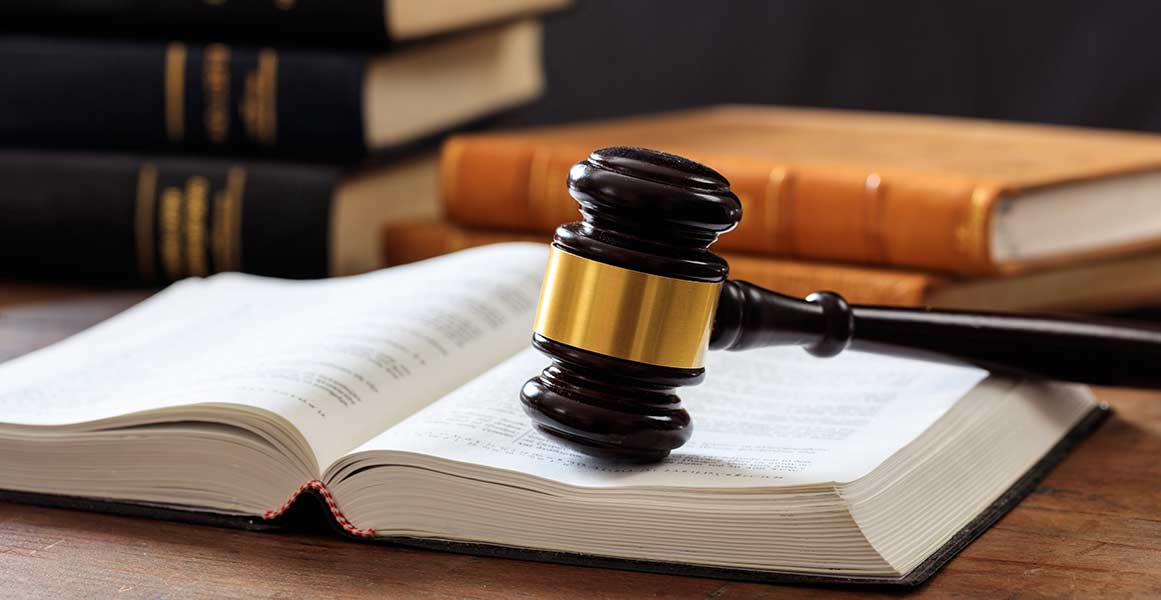 Because you will likely have to sign a Rule 11 Plea Agreement if you want to resolve your federal felony charge with a favorable plea bargain, there is no room for errors or mistakes.

A criminal defendant that seeks to challenge a conviction because of bad legal counsel has to show that the lawyer’s performance was so bad that the outcome of the case likely would have been different had it been better. This standard is quite difficult and designed to deprive defendants of their civil rights when they’ve been inadequately represented. Unfortunately, many criminal defense attorneys fail to pursue leads and neglect evidence favorable to their clients.

Even though a showing of ineffective assistance of counsel is rarely successful, almost one-third of the 94 United States Attorney’s offices have decided to place a waiver of an “ineffective assistance of counsel” claim in the standard plea agreement.  This means that a defendant who is manipulated into accepting an unfavorable plea agreement to a felony in federal court will lose the opportunity to appeal when it is discovered that the deal was less than adequate and more zealous representation would have resulted in a lower prison sentence or more favorable terms and conditions of supervised release.

Why do Rule 11 Plea Agreements Contain a Waiver?

United States attorneys argue that these waivers preempt frivolous litigation and preserve court resources. Defense attorney and federal public defenders say the waivers create a conflict of interest and insulate attorney conduct from judicial review.  Sure, there are cases where the defendant’s appeal and make false claims regarding their defense lawyers.  This is an unfortunate truth but what about those defendants who truly are not represented in a way that would pass constitutional muster?  Under the new Rule 11 Plea Agreement language, these defendants who are victimized by inadequate lawyers are then victimized a second time by language baring judicial review of their representation.

Attorney General Eric Holder was expected to announce a policy in the very near future that would ban the use of these waivers but he also recently announced that he was resigning.  We will have to wait and see if his replacement cares about the civil rights of American citizens or cares more about convictions and money.

The attorneys of LEWIS & DICKSTEIN, P.L.L.C. specialize in the area of criminal defense. It is important to our attorneys that we practice with the highest ethical standards and professionalism while also giving our clients the most expert, zealous, and aggressive representation available. If you facing either state or federal criminal charges, the attorneys at LEWIS & DICKSTEIN, P.L.L.C. are ready and willing to fight for you!