Can a prior conviction be used against you?

Can a prior conviction be used against you?  The answer is it depends.

The Federal and Michigan Courts have an evidence rule (404B) that allows for the use of prior convictions against a defendant under certain circumstances in order to challenge the defendant’s credibility.  Interpreting this evidence rule can give the “average” attorney nightmares.  This is why you should NEVER use an “average” attorney when your freedom is at stake. Finding the right lawyer is not like finding the cheapest pair of shoes. “You get what you pay for” is never more true when hiring an attorney. You want an attorney that is experienced, highly respected, always prepared, aggressive and passionate about you and your case. 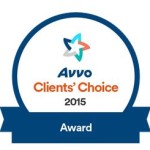 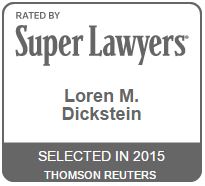 Michigan Criminal Defense Attorneys who are not afraid to win. 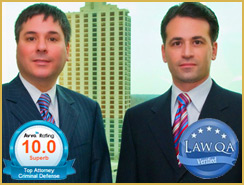