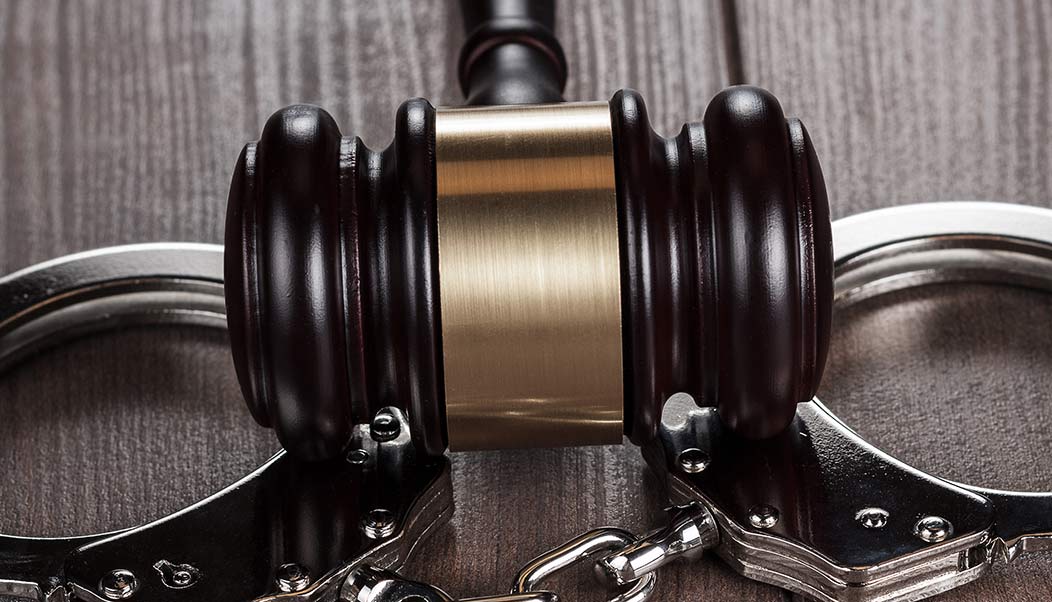 Motion for Destruction of Arrest Record Following a Dismissal

You may be eligible to have a court order the expungement or destruction of your arrest record if your case is dismissed by the prosecutor or the court before trial.

It should go without saying that your arrest record should be removed or destroyed when the crime for which you were arrested is dismissed before trial. In some cases, the police/prosecutor may decide not to charge you after making an on-scene arrest, but what happens to that record of your arrest? Unfortunately, arrest records in cases never filed in court or cases in which the charges were dismissed before trial often remain on your criminal history, accessible at times to employers, credit agencies, and even TSA.

What are possible consequences of having an arrest record in Michigan?

Although it is illegal in Michigan for an employer to ask applicants about misdemeanor arrests not resulting in a conviction, many employers routinely circumvent this prohibition and search for applicant arrest records throughout the hiring process. Because hiring decisions are rarely explained, it is often difficult or impossible to prove that this type of discrimination occurred. This is a huge problem and it does not stop with prospective employers. Arrests not resulting in a conviction can cause problems for students, professionals, parents in divorce proceedings, and many others who are unfortunately forced to relitigate their innocence even after their case is dismissed. Simply stated, an arrest record can cause havoc if allowed to remain on your record.

What can I do to get the record of my arrest expunged or destroyed?

Fortunately, in Michigan, anyone can request the destruction of their arrest record, including biometric data (i.e., any computer data created during a biometric process), record of fingerprints, and DNA when the charge is dismissed before trial. The Michigan State Police are only required by law to destroy such an arrest record when they receive an “appropriate order” issued by the district or circuit court that dismissed the case, so it is important to contact an experienced criminal defense attorney to help you seek the destruction of your arrest record.

Obtaining such an “appropriate order” is no small task and is not accomplished by simply calling the prosecutor and the court. Rather, a motion and accompanying brief are required to be submitted to the court and served on the local prosecutor. These legal pleadings must follow all applicable state court rules as well as local rules of each individual court. It is equally important that these legal pleadings accurately, credibly and persuasively detail your situation in relation to the applicable law, and be drafted correctly the first time as a court is unlikely to hear a second or subsequent motion should your first request be denied. It is also essential to discuss such a motion with the local prosecutor before filing it with the court as a prosecutor may object to the destruction of your arrest record within 60-days after your case is dismissed. Therefore, it is essential when seeking the destruction of your arrest record to retain experienced and knowledgeable counsel to guide you through this process.

Recent in the law may allow for the expungement or destruction of your arrest record.

Recently, the Michigan Supreme Court issued a Memorandum directing all district and circuit court judges that each individual judge has judicial discretion to determine what it means for a charge to be “dismissed before trial.” In other words, each individual judge has judicial discretion to determine what type of disposition qualifies as a “dismissal before trial.” For example, a judge may grant a request to destroy an arrest record for an individual who pled guilty or no contest to a charge and thereafter completed all required terms of their delayed sentence or deferred judgment of guilt. Once an arrest record is permanently destroyed, however, there no longer exists any record of arrest or biometric data for other courts and/or prosecutors to consider when evaluating future discretionary decisions involving the same individual. Consequently, when considering a motion to destroy an arrest record in such a scenario, a judge must consider whether the arrest record sought to be destroyed may prove helpful to a prosecutor or court in the future.

Each individual judge has discretion to grant or deny such a motion and each court has different local policies and rules concerning the destruction of arrest records. This is why it is of the utmost importance that you contact a dedicated criminal defense attorney before attempting to persuade the court to order the destruction of your arrest record on your own. If you have had a matter dismissed outright or pursuant to a delayed sentence or deferred judgment of guilty, the record of your arrest may still prevent you from the enjoying full benefits of such a dismissal.

To get your arrest record destroyed as soon as possible and avoid further negative consequences of your arrest, call the attorneys LEWIS & DICKSTEIN, P.L.L.C. at (248) 263-6800 for a free consultation and confidential case evaluation, or complete a Request for Assistance From and an experienced criminal defense attorney will promptly contact you. When there is no room for errors and false promises, the attorneys at LEWIS & DICKSTEIN, P.L.L.C. will not let you down.