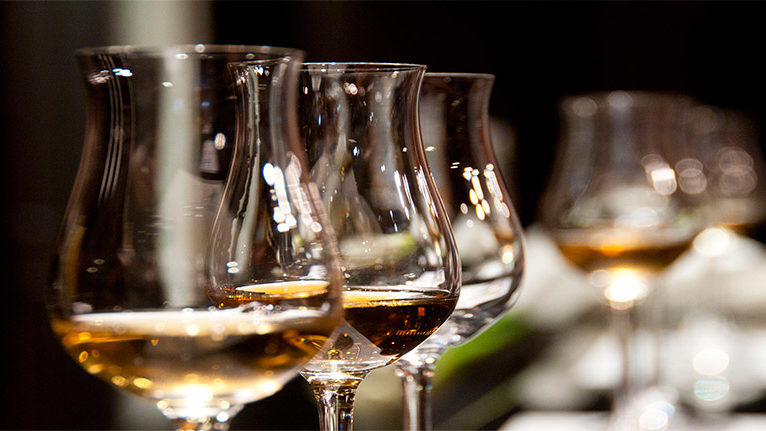 General Advice if Stopped for OWI in Michigan:

If you’ve been stopped by a police officer and you have been drinking, you will immediately be suspected of OWI (Operating While Intoxicated). The officer will be suspicious regardless of whether you are actually intoxicated or impaired.

First, remain calm. Be polite and courteous at all times. Do not be defensive, wise crack or jock with the officers. Police work can be dangerous and difficult, and approaching a strange car at night with no backup is stressful for the officer and it can often be dangerous. The police have to treat every driver as though he or she might be a danger.

Next, you should have your diver license, registration, and insurance information handy. If you do not have a driver license, you will be looking at a possible charge of DWLS (Driving While License Suspended) as well. If you wait until you get pulled over to get the paperwork, you will likely be nervous and upset. You will probably fumble with the papers in your glove box, wallet, or purse and this is exactly what the officer is looking for as a sign of intoxication. Your driver’s license should be in an easily accessed area of your purse or wallet.

Say as Little as Possible

You should avoid talking any more than absolutely necessary. The police are looking for you to slur words or talk in a way that is not clear. Any evidence of unusual speech or slurred words can be used against you if it provides evidence that you may be intoxicated.

Often times, the officer’s first question is “Do you know why I pulled you over?” You should answer “no.” You can’t read the officer’s mind and “no” is an honest answer. This trick question is designed to get you to admit that you were speeding or that you went through a red light or something similar. Do not fall for it. You may be asked where you are going or what you are doing out so late. Just answer, “I’d rather not say. I’m choosing to remain silent” You have a Fifth Amendment right not to answer questions and your silence cannot legally be used against you. Silence also cannot be used to justify a search or an arrest. You have nothing to gain by telling the officer where you were. A traffic stop is not a popularity contest and the officer is not going to make a decision not to arrest you for OWI because you were cooperative and answered all of his questions. Be polite at all times but you do not have to answer questions and it is not smart for you to do so.

Do No Make Admissions

You may be asked “How much have you had to drink?” or just generally “Have you been drinking?” Again, the answer is “I’d rather not answer. I chose to remain silent.” If you admit to drinking, you hurt yourself. If you lie, you hurt yourself. Just politely say, “I’d rather not answer.” If the officer asks you how much you’ve had to drink, you should simply say “I’d rather not answer.” Saying “I forget” implies that you were drinking and that you were drinking so much you can’t remember. Saying “a few beers” or something similar is admitting that you were drinking, which helps let the officer arrest you and take you for a breath or blood test. Even if it is obvious that you have been drinking, you should not help the police make the case against you. Admitting to drinking alcohol in any amount can result in the officer having probable cause to arrest you. Essentially, you should say nothing in response to these questions.

Be Cooperative But Do Not Agree to Take Field Sobriety Tests

At some point, you will be asked to step out of your car. You should comply and be as cooperative as possible at this point. You cannot refuse to exit your car and you cannot refuse to let the officer pat you down for weapons. You do not have a right to be told why you are being asked to exit your car.  Just do it and do it politely or you may find yourself in a much worse position than you would otherwise be in.  If you feel your rights are being violated, you can address that much more effectively with a complaint or lawsuit at a later time. 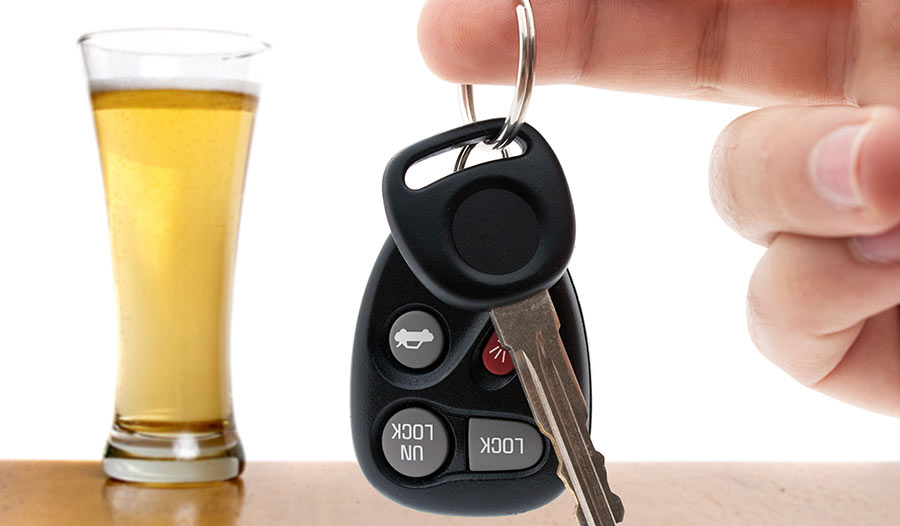 The only reason the officer asks you to do sobriety tests is so that when you fail one or more, it can go in the police report as the basis for probable cause to arrest you. You would probably fail at least one of them when sober anyway. The standards used to determine if a subject fails a test are subjective and highly technical.  Most people who are stone-cold sober cannot pass these tests. Simply say, “I do not want to do any field tests.”

A PBT is not a Breathalyzer and Should be Refused

You may next be asked to blow into a handheld portable breathalyzer, also known as a PBT. This is called a “preliminary breath test.” Unless you have a commercial drivers license, you should refuse to take a PBT. Refusing to take a PBT is a civil infracting and caries no points. There is almost always no advantage in taking a PBT.  Just say, “no, thank you.”

If you follow these steps, you are likely to be bullied and threatened by the police. They will not be happy that you are not helping them to build a case again yourself. They may have your car towed. They may tell you that they won’t let you go home that night. No matter what they tell you, it is unlikely that you are not going to be arrested anyways at this point if they suspect you of OWI. On the other hand, at a later date, if you are charged with OWI, you will have done everything that you could do to help yourself on the night of the offense.

Do Not Refuse the Chemical Test – Breathalyzer

A breathalyzer test, also called a chemical or evidentiary test, is not given on the road, it is only given back at the station.  If you refuse the lawful request of a police officer to take a chemical test, you will lose your license for one year, with no restrictions.  There is an ability to fight the suspension or ask a court to order a hardship license but it is rarely worth the risk and cost of hiring a lawyer to help you with these highly complex procedures.  Just take the test and hope for the best.

If you are charged with OWI, DUI or OWPD, you need a top lawyer to defend you.

The attorneys with LEWIS & DICKSTEIN, P.L.L.C. have decades of successfully defending clients charged with OWI, DUI, and OWPD in Oakland County, Wayne County, Macomb County, Livingston County, Washtenaw County and throughout Southeastern Michigan.  They have had extensive training in advance OWI defense and trial techniques and use a unique and highly effective team approach to defending both felony and misdemeanor charges.  Please call us at (248) 263-6800 for a free consultation or complete a Request for Assistance Form and an experienced and effective defense attorney will promptly contact you.

“We will find a way to help you and, most importantly, we are not afraid to win!“