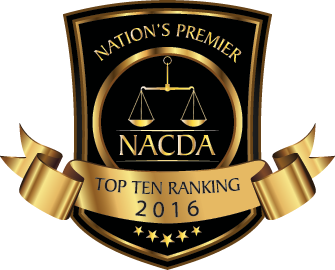 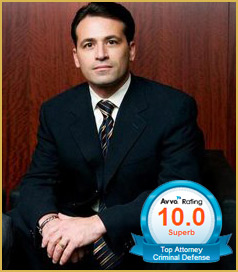 In recognition of Loren M. Dickstein‘s dedication to providing clients the best possible defense in felony and misdemeanor cases in State and Federal courts throughout Michigan and his unparalleled track record of achieving extraordinary results, he has recently been recognized as a National Top 10 Criminal Defense Lawyer by the National Academy of Criminal Defense Attorneys in Washington, DC.

Loren M. Dickstein is a senior partner and trial lawyer with LEWIS & DICKSTEIN, P.L.L.C., which is located in Southeastern, Michigan.  The firm handles the defense of all state and federal criminal matters and has a reputation with judges and prosecutors as one of the most zealous and effective criminal defense firms in Michigan.

According to NACDA, their organization is “devoted to recognizing the top criminal defense attorneys in the United States. With over a million attorneys  practicing in the nation, choosing the best lawyer is difficult. However, through a stringent selection process, the NACDA awards the best criminal defense attorneys in each state with our most prestigious honor of being named “TOP 10”. The very few attorneys (less than 1%) that are good enough to make our list have demonstrated an extraordinary amount of knowledge, skill, experience, expertise and success in their practice of criminal defense.”

According to the Academy, they use varied criteria for determining what lawyers will be awarded this prestigious honor.  The criteria listed include: 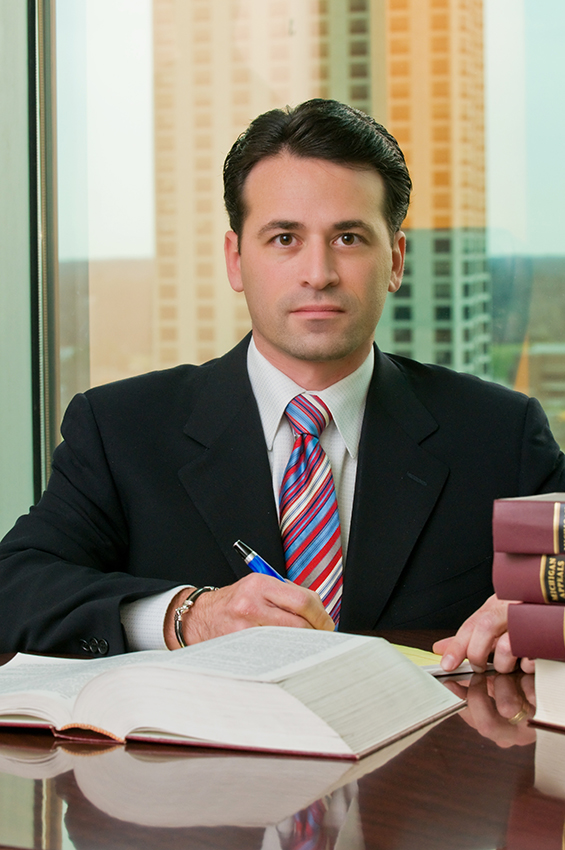 Why is Loren Dickstein widely recognized as being among the top lawyers defending criminal cases in the United States?

He is regarded as a National Top 10 Criminal Defense Lawyer because of the genuine care he feels for his clients, the passion he has for providing the best possible defense, his fearless nature, and the fact that he provides an approach to criminal defense that is intelligent, calculated and tactically superior.

What is his theory on criminal defense?

“The first thing we do, let’s kill all the lawyers,'”was stated by Dick the Butcher in ”Henry VI”.  This is perhaps one of the most commonly misunderstood phrases of all time.  In the time of Shakespeare, lawyers were almost universally regarded as the protectors of truth.  Dick the Butcher was a follower of the rebel Jack Cade who wanted to be King.  The idea was that if they could eliminate law and order, it would result in chaos, and Cade could take power. Shakespeare inferred that without lawyers, there could not be justice.

Not very many people can say that their job is specifically identified and guaranteed by the United States Constitution.  The founding fathers felt so strongly that a defense lawyer was necessary to the administration of justice that they included that inalienable right in the Constitution.  Effective defense attorneys were the only hope of protecting due process rights, the rights intended to differentiate the United States government from a dictatorship.

I see my role in the justice system as a check against government tyranny.  By fighting to my last breath to defend my clients, to the best of my ability, despite all odds, I fulfill my obligations as a defense lawyer.  It is for this reason that I will do everything possible to achieve the outcome in a case that is in the best interest of my client.

I am honored to receive the distinction of National Top 10 Criminal Defense Lawyer!”

If you are accused of a misdemeanor or a felony in federal or state court, you can contact Loren M. Dickstein by calling him at (248) 263-6800 or you can complete a Request for Assistance Form and an experienced lawyer with LEWIS & DICKSTEIN, P.L.L.C. will promptly contact you.