Status of the Diminished Capacity Defense in Michigan

Diminished capacity is short of a claim of actual insanity. It states that a person could not have formed the intent to commit the crime because of some mental defect at the time of the crime. The defense was available to Mr. Lancaster at his first trial. It was not successful and he was convicted of first degree murder. The case was sent back for another trial on unrelated grounds. 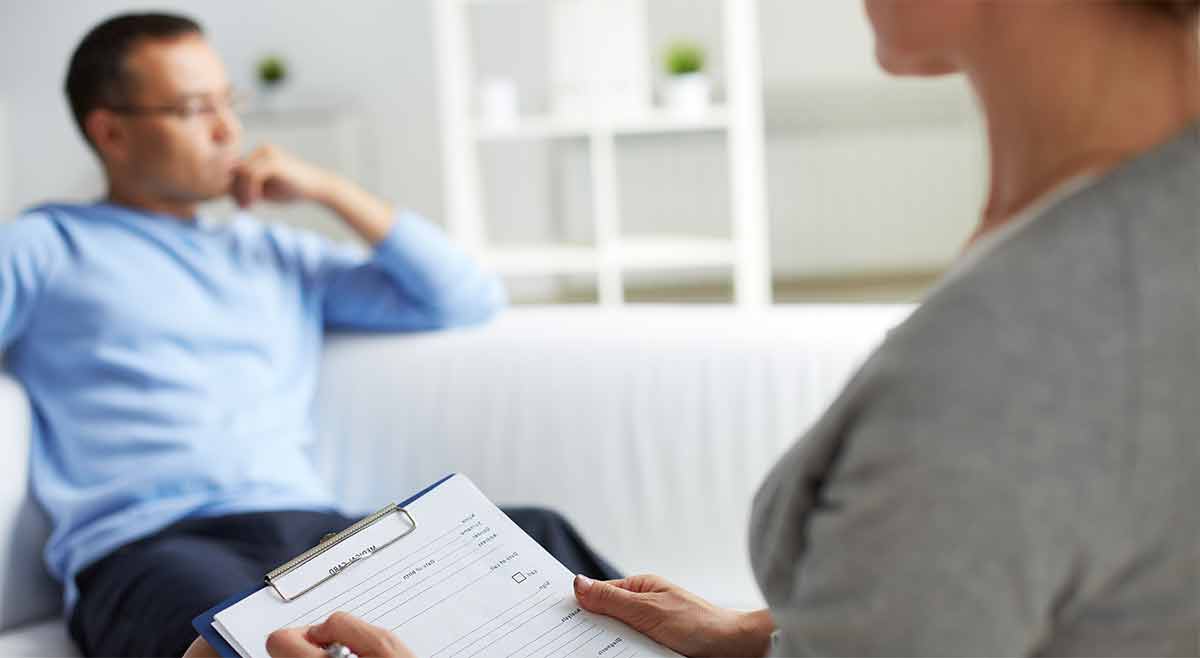 If you, or a loved one, is charged with a crime, possibly going to be charged with a crime, or need to investigate whether an appeal of a conviction is possible, it is important that you speak to an expert in those areas. The attorneys at LEWIS & DICKSTEIN, P.L.L.C. have decades of experience in criminal law from the pre-charge phase through any, and all, appeals. Do not trust your future and freedom to an attorney that dabbles in the criminal law. You need a specialist to make sure that you are given the protection and due process you deserve. If you have any questions, please call us at (248) 263-6800 or complete a Request for Assistance Form and one of our attorneys will contact you.