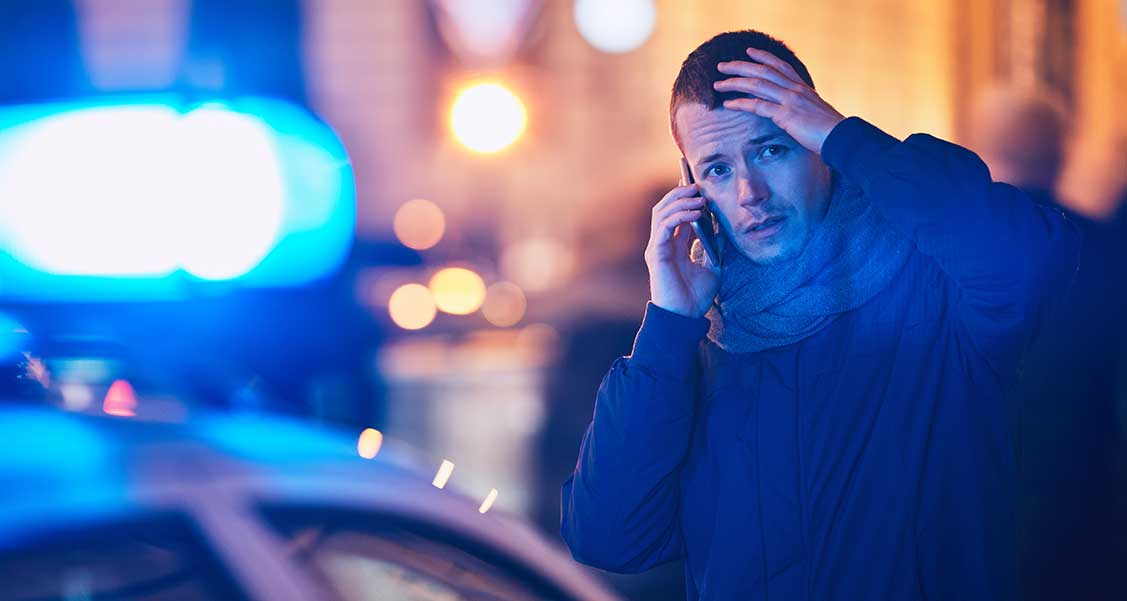 Police Stopped and Then Released Me. Will I Get Charged?

The police stopped and then released someone after finding evidence of a crime. What does that mean?

The police do not make an arrest, and no one is taken into custody. Does this mean there will not be charges? Why is the person released and not arrested? What will happen next? Why you should hire a lawyer immediately!

Stopped and Then Released by the Police

It is a common misunderstanding that the police will arrest someone every time they encounter someone committing a crime. This false impression comes from television and movies. In many cases, police do not make arrests for many reasons, and charges come later through a “complaint and warrant.” If you are wondering, “why did the police stop and then release me?” the following information will be helpful to you.

Some of the most common reasons police may choose to charge someone with a complaint and warrant, as opposed to an arrest or ticket, are:

If you or someone you love has been stopped and then released by the police, it is essential to consult with a criminal defense lawyer right away!

What is happening behind the scenes?

A detective is usually assigned to a case for further investigation after the police make the initial contact. This happens in very serious felony cases and also in seemingly minor misdemeanor matters. The detective has vast resources at their disposal to examine the evidence and look for new information. Crime labs, evidence technicians, digital forensic analysts, and many other experts are at the disposal of police investigators reviewing evidence. The detective will try to talk with the suspect and get a confession before seeking charges in some cases.

What determines if charges are filed?

When the investigation is complete, the law enforcement officer will compile the reports and evidence and take the information to a prosecutor who will look through everything and determine the charges. The prosecutor will then draft a complaint and warrant, which the detective will take to the court and enter the system. The defendant is now formally charged with a crime.

“Do I need a lawyer before I’m charged?”

A lawyer can make a significant difference by proactively advocating for a client and potentially stopping charges. In many cases, the lawyer can help the prosecutor see a different perspective on the evidence. Hiring a lawyer on a pre-charge basis can be unnerving; however, defending an unnecessary criminal charge is much worse.

Additionally, police look for evidence of guilt and rarely make any effort to collect or preserve evidence favorable to a suspect. A skilled and experienced defense lawyer will know how to force the police to maintain favorable evidence and try to obtain evidence that can be used to help defend the client. A lawyer can build a defense early and preserve favorable evidence.

The attorneys with LEWIS & DICKSTEIN, P.L.L.C. have decades of experience successfully representing clients under investigation by the police. When the police have stopped and released a suspect, an investigation often takes place behind the scenes that can have life-changing consequences. If you or a loved one has been stopped or questioned and then released by the police and there may be an investigation, your best defense is to be proactive and get help immediately.