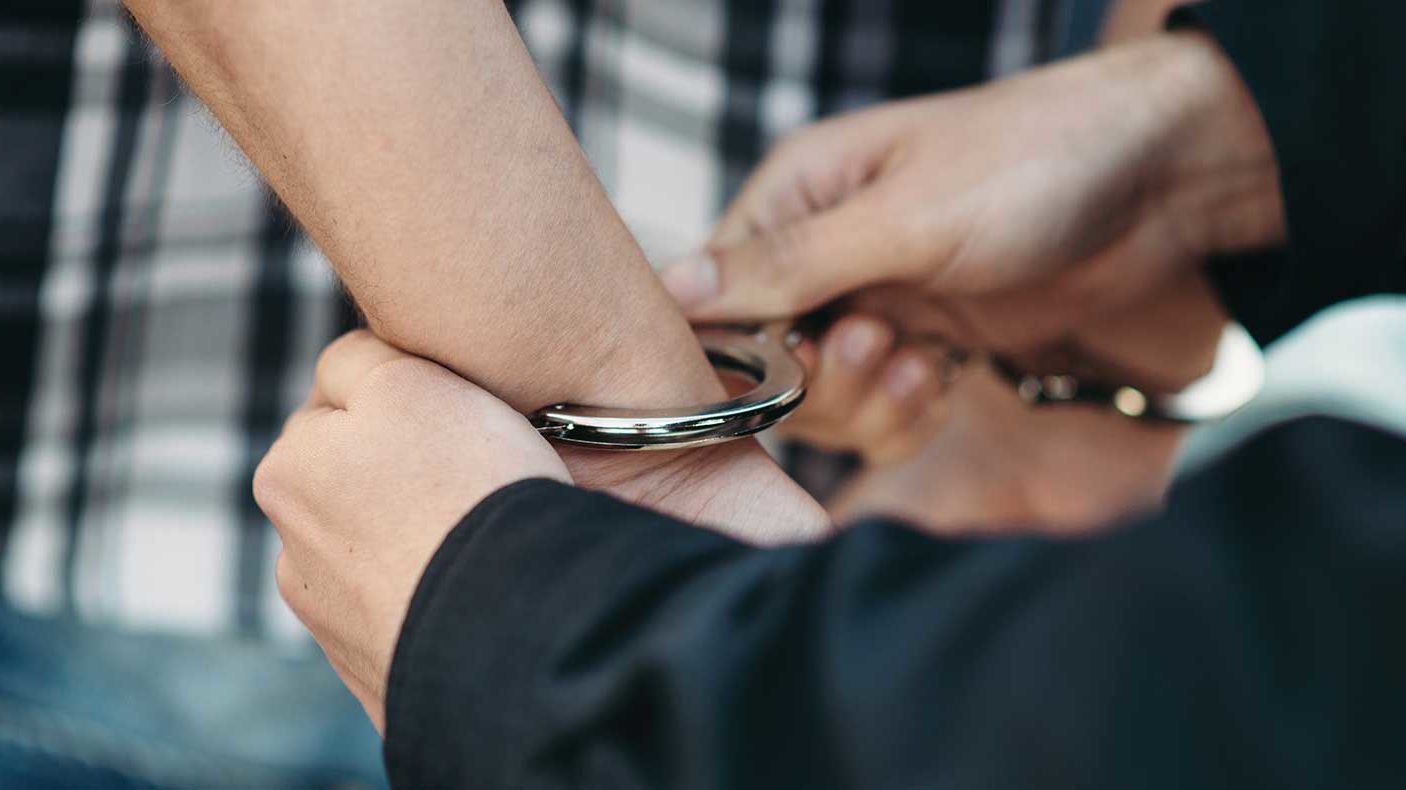 Being arrested or arraigned on a warrant is serious business, and the potential for disaster is significant.

When a person is arraigned on an outstanding felony or misdemeanor warrant, a judge may set a bond that can be difficult or impossible to pay. An experienced lawyer will know how to secure a low or personal bond.

“What if a warrant is issued for my arrest?”

If a warrant has been issued for a person’s arrest, the criminal prosecution has commenced, and charges have been filed in court. The only way to get this type of warrant set aside (canceled) is for the defendant to come to court and be arraigned. An arraignment is when the defendant comes before a judge or magistrate who sets a bond or amount of bail. Bond or bail can be personal, meaning no money is posted. It can also require a cash deposit with the court or the type of bond that a bail bonds person posts (frequently called a surety bond). Getting a low or personal bond is most likely with the assistance of an experienced defense lawyer that has a track record of successfully arguing for low bond amounts and personal recognizance bonds. When you are concerned with arrest warrants and bonds, it is best to seek the advice of experienced defense counsel.

An “Arrest Warrant” Does Not Require an Arrest

Without an attorney, an arrest is an eventual certainty. An experienced lawyer can often arrange an appearance before the court before an arrest, so the court doesn’t issue a warrant. If bail is set and posted before an arrest, the defendant will not have to be taken into custody; however, fingerprints and photographs may still be required. Generally, bond or bail posted with a court gets returned at the end of the case. A defendant appears before a judge or magistrate who deals with arrest warrants and bonds.

The Key is Keeping the Defendant Out of Custody

A top criminal defense lawyer knows that keeping a client free on bond is often the key to a successful defense. A defendant on bond can work, take care of family, be productive, participate in therapy, get medical help, and assist in their defense. A defendant who sits and rots in jail pending trial has no way to show the court that they can be law-abiding. Being stuck in jail makes assisting defense counsel burdensome and complicated. A defense attorney must do everything reasonably possible to achieve a personal bond or, at a minimum, an affordable bond. Issues involving arrest warrants and bonds are complex and should only be handled by respected, influential defense lawyers.

Surrender on a Warrant

The voluntary act of self-surrendering on an arrest warrant can make a huge difference in the outcome of a case, the amount of the bond, plea options, the sentence imposed, and more. The only intelligent way to self-surrender is with a retained defense attorney. Going alone is a recipe for disaster and may result in the defendant being stuck in jail for months awaiting trial. A lawyer with experience dealing with arrest warrants and bonds will know how to proactively prepare for the arraignment, advocate for a low bond, gather evidence favorable to pretrial release, and take various other measures to keep the client out of custody.

Successfully Avoiding Arrest on a Warrant

Perhaps the most self-destructive thing a defendant can do is avoid arrest and not face a criminal charge. The truth is that warrants never expire. The bond amount will be higher when the court believes the defendant intentionally or knowingly avoided prosecution. A popular misconception is that if a person leaves the state long enough, the statute of limitations will bar a prosecution. This is not true. Under Michigan law, the statute of limitation’s clock stops when someone leaves the state.

“If I have a warrant, can I be extradited?”

Once a person waives their right to contest extradition or if the individual is determined to be the correct defendant after a hearing, the state with the felony warrant has 30 days to pick up the detained individual.  In some circumstances, a state can seek an extension of up to 60 additional days.

In federal cases, arrest warrants and bonds are handled differently. A bond is frequently personal (known in federal court as an unsecured bond) or a bond is not even set, and the defendant is detained. In other words, release on bond is denied. Frequently the only thing standing in the way of the United States Attorney successfully seeking detention is the defense lawyer standing next to and fighting for their client. The simple truth is that the better the lawyer, the better the chance that the defendant will be released on bond.

Staying Out of Jail and Free on Bond

The Defense Team with LEWIS & DICKSTEIN, P.L.L.C. has decades of experience representing clients at arraignment and achieving personal recognizance bonds. In those cases where a cash or surety bond cannot be avoided, we have the expertise, credibility, and know-how to convince a court to set a bond at an affordable amount. We have decades of experience helping clients with arrest warrants and bonds. We can help you too!