Can a Federal Supervised Release be modified or terminated early 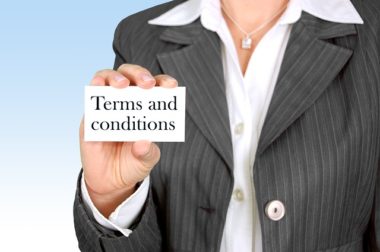 Motions for the modification of supervised release or early termination are highly complex and the assistance of a extremely experienced federal defense attorney is strenuously recommended.

Modification of supervised release is authorized by 18 U.S.C. § 3583(e) and Federal Rule of Criminal Procedure 32.1. Although a court may modify conditions after a contested hearing, a hearing is not required if the attorney for the government is given notice and a reasonable opportunity to object but does not do so (Fed. R. Crim. P. 32.1(c)(2)).

If you are on supervised release for a federal felony or misdemeanor offense and you would like an early termination or some modification to the terms of the release, please call LEWIS & DICKSTEIN, P.L.L.C. at (248) 263-6800 for a free consultation or fill out a Request for Assistance Form and a highly experienced federal criminal defense lawyer will promptly contact you.