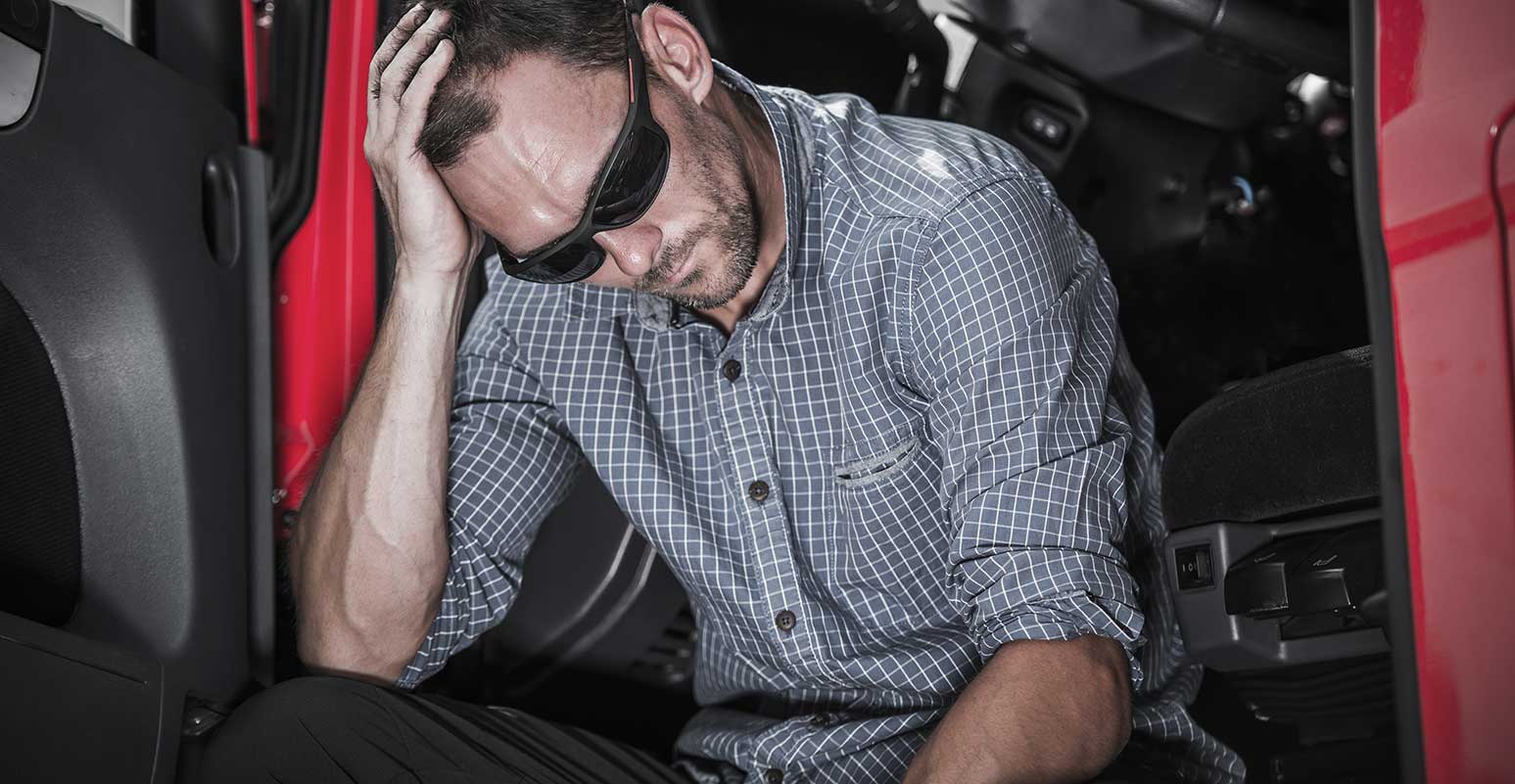 A moving violation resulting in the death of someone is a misdemeanor punishable by jail and probation. Michigan law does not require incarceration. A skilled attorney can help their client avoid a conviction and minimize any potential sentence.

What You Need to Know About Civil Infraction Causing Death Charges

Accidents happen. Under a controversial law, Michigan criminalized civil infractions resulting in death. This misdemeanor is a “strict liability” offense with no intent or knowledge requirement. Strict liability means that someone is guilty even if they had no criminal intent, were not negligent, and did not mean to harm anyone. Although Civil Infraction Causing Death carries a maximum sentence of up to one year in jail, it does not require any incarceration.

The Civil Infraction Causing Death statute specifies that anyone who commits a moving violation on a highway or other public areas, such as parking lots or roads, that is the proximate cause of death of another person is guilty of a misdemeanor.

A Civil Infraction Causing Death conviction is punishable by up to 1 year in jail and up to two (2) years of probation, fines, and costs. Probation might include driving restrictions, drug/alcohol testing, therapy, education, tether, curfew, mandatory school enrollment or employment, and more. In addition to those penalties, a conviction can also result in the following:

There are several defenses a skilled lawyer can advance on behalf of their client. Although criminal intent is not required, the government must prove causation beyond a reasonable doubt. A civil infraction and a death are insufficient for a conviction. To prove its case, the government must prove that the moving violation was the proximate or legal cause of the death. Proximate cause means that there is sufficient evidence to show that injury resulted from the traffic violation.

Additionally, the death must result from the infraction instead of co-occurring. For example, if a driver cannot stop their car and rear-ends another vehicle, they are responsible for a civil violation called “failing to stop with an assured clear distance.” Suppose the other driver has a heart attack and dies while waiting for the police to respond. A defense attorney can defend a Civil Infraction Causing Death charge by casting doubt on whether the heart attack resulted directly from the accident.

Police officers do not write traffic tickets for Civil Infraction Causing Death charges. In a case with a civil infraction and a fatality, an assigned detective examines the scene of an accident, interviews witnesses, analyzes physical evidence, and determines the cause of the death. Detectives routinely consult with experts, such as crash accident reconstructionists and medical doctors, to assist with the investigation. After the investigation, the detective submits the report to a prosecutor who determines the charges.

An astute person involved in an accident resulting in a death will hire a pre-charge criminal defense attorney immediately. An experienced lawyer will advocate for their client, present favorable evidence, conduct an independent investigation, preserve favorable evidence, and seek necessary expert consultation. The attorney can communicate with the prosecutor and attempt to persuade them not to issue criminal charges. If charges are unavoidable, they can prearrange for a low or personal bond recommendation.

Depending on the specific facts and circumstances, a person can take steps to mitigate impending charges. All prosecutors and judges have different temperaments and proclivities. An attorney familiar with defending these charges will know whether their client should have a driving skills evaluation, enroll in a traffic safety program, seek therapy or education, or take other measures to improve their situation. A prosecutor might be inclined to bring lesser charges or forgo charges if a defendant is proactive in proving they take the situation seriously, express remorse, or seek help. A person facing Civil Infraction Causing Death allegations should never decide to do anything without consulting a lawyer. There is no room for errors or false steps, and any pre-charge mistakes can result in more severe charges or a jail sentence.

The Implications of a Conviction on a Civil Lawsuit

Anytime someone dies in an automobile accident, there will be a civil lawsuit for monetary damages. A Civil Infraction Causing Death conviction is admissible proof in a civil case. A savvy and influential defense attorney will negotiate with the prosecutor and judge for a resolution that protects their client’s assets and reputation. Plea bargaining for lower charges or a “no contest” plea can protect the defendant from weakening their defense in a lawsuit.

A general practice lawyer or a solo practitioner cannot provide the level of defense and protection of a team of lawyers collaborating on behalf of a mutual client. The Defense Team with LEWIS & DICKSTEIN, P.L.L.C. has an unparalleled track record of providing clients with the highest possible level of legal representation. Our team consists of multiple lawyers with decades of criminal defense experience and includes former prosecutors, criminal court clerks, and lifetime defense attorneys. We’ve won countless criminal jury trials and negotiated extraordinary plea and sentence agreements in courts throughout Michigan. Call us for a free consultation. We are ready, willing, and able to defend you against Civil Infraction Causing Death charges.