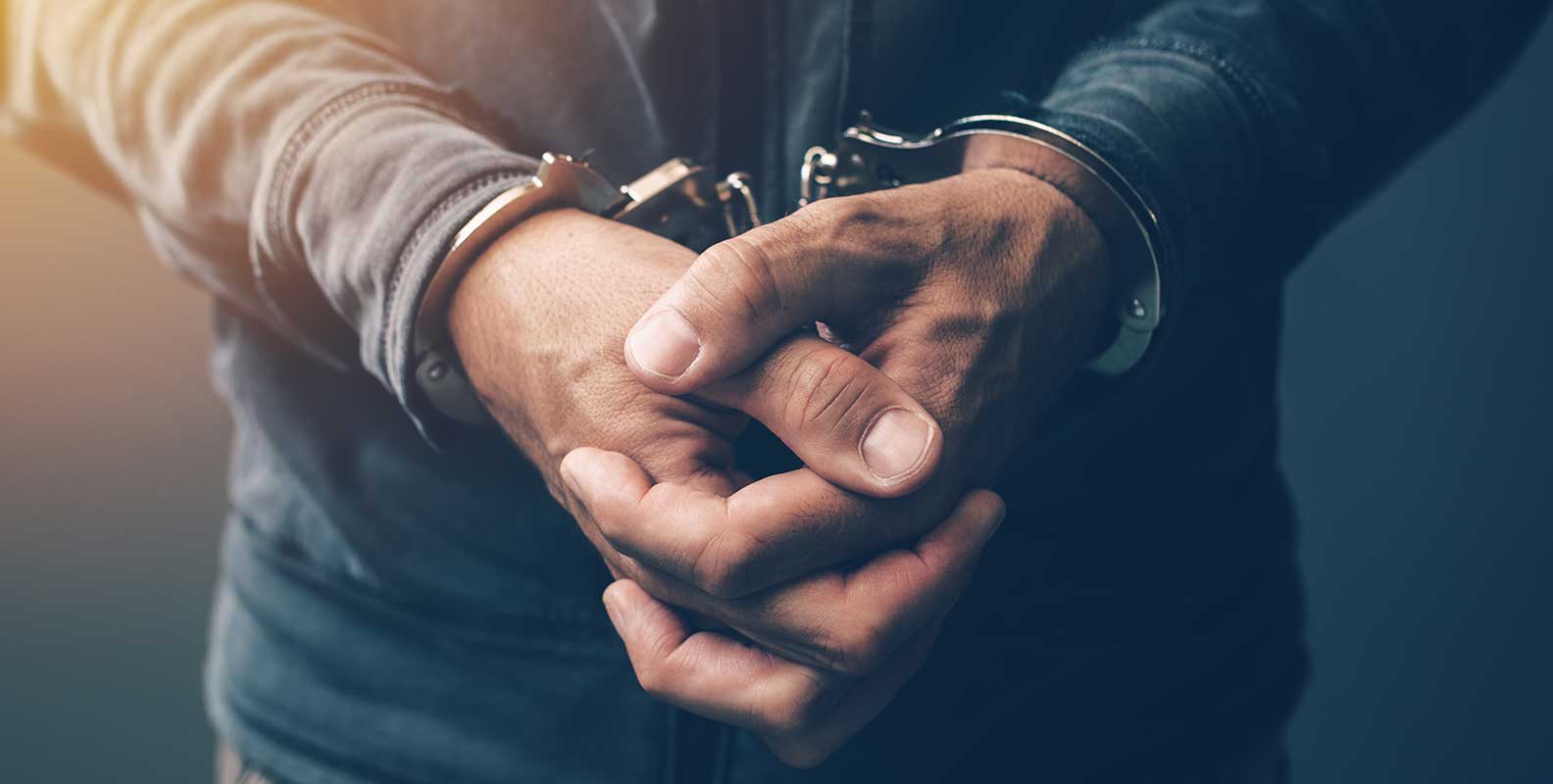 Consequences of a Criminal Conviction on Immigration Status

If you have ever been arrested, charged, or convicted of, or in any way suspected of criminal activity, you should consult with a Michigan criminal attorney.

The indirect immigration consequences of criminal activity are a complex area of law.

Anyone who is not a U.S. Citizen may be deported or declared inadmissible for past criminal conduct. If you are not a lawful permanent resident and are convicted of a removable offense, you may be removed from the United States. You will want to consult with a Michigan criminal attorney to discuss which offenses could result in potential removal from the United States, the immigration consequences of criminal convictions, and what can be done to minimize any immigration-related consequences.

The criminal grounds of inadmissibility or deportability may apply to both criminal convictions and criminal activity that did not result in a conviction. A conviction may include a plea of nolo contendere, mere admission to facts sufficient to support a finding of guilt, or any punishment, penalty, or restraint on liberty imposed by a judge. To render a noncitizen inadmissible or deportable, the conviction must be “final.”

The grounds of deportability differ from those of inadmissibility. Deportability requires that the noncitizen is convicted of the crime. There is an order by a judge or jury, a plea of guilt or nolo contendere, or the alien admitted to facts sufficient to warrant a finding of guilt. Such a finding also requires that some form of punishment be imposed. An experienced Michigan criminal attorney will be able to assist you with issues of either deportation or inadmissibility. A “conviction” for criminal record purposes is different than a “conviction” for immigration purposes. A defense lawyer’s skill and knowledge of the immigration consequences of criminal convictions can be essential in avoiding deportation or inadmissibility.

What is a conviction under immigration law? Is it different than under criminal law?

A “conviction” for immigration purposes is an admission or lack of denial (no contest plea) on the record of facts that constitute a crime. It does not matter under immigration law that a “conviction” was not entered on the defendant’s criminal history. Plea of guilty or no contest under advisement or delayed sentences is still a “conviction” under immigration law. Criminal convictions have the same effect for purposes of both inadmissibility and deportability. Certain crimes will always render a noncitizen deportable but may not render someone inadmissible. However, some drug trafficking offenses, prostitution crimes, crimes of moral turpitude, and some other offenses may render a noncitizen inadmissible but may not make them deportable.

What is a crime of moral turpitude?

Where an actual conviction occurred, the only issue is whether the offense was a crime involving moral turpitude, such as domestic violence or domestic assault. Where there is only an admission, several other steps are required. First, it must be clear that the crime the alien admitted to could have been criminally prosecuted in the place where it occurred. Second, the immigrant must fully understand the elements of the crime to which they have admitted. Third, while the immigrant needs to say that he/she is guilty of an offense, he/she does need to admit to all of the essential elements of the offense. Fourth, the admission must be voluntary. The immigration consequences of criminal convictions involving moral turpitude can be difficult to understand without an expert assisting you in court.

A Criminal Defense Lawyer can help a non-US Citizen.

Anyone who is not a U.S. Citizen may be deported or declared inadmissible for past criminal conduct. If you are not a lawful permanent resident and you are convicted of a removable offense, you likely will be removed, and the need for hiring a criminal defense specialist is critical. For Lawful Permanent Residents, there is some hope even if you are convicted of a removable offense because the law provides for Cancellation of Removal under certain circumstances. The lawyers with LEWIS & DICKSTEIN, P.L.L.C. have vast experience in helping those individuals who are not United States Citizens through the criminal defense process, and doing whatever is necessary to achieve a resolution will result in the least possible immigration consequences. Because the immigration consequences of criminal convictions can be devastating to a client and their family, we understand that everything possible must be done to get charges dismissed, if possible.

Experienced Criminal Defense Lawyers Who Can Help You

Call one of the Michigan criminal attorneys at LEWIS & DICKSTEIN, P.L.L.C. today. We will take the time to speak with you, answer your questions, and address your concerns regarding the immigration consequences of criminal convictions. Together, we will develop a winning strategy. Don’t delay seeking help if you are at the risk of being deported or concerned that your immigration status will be at risk.