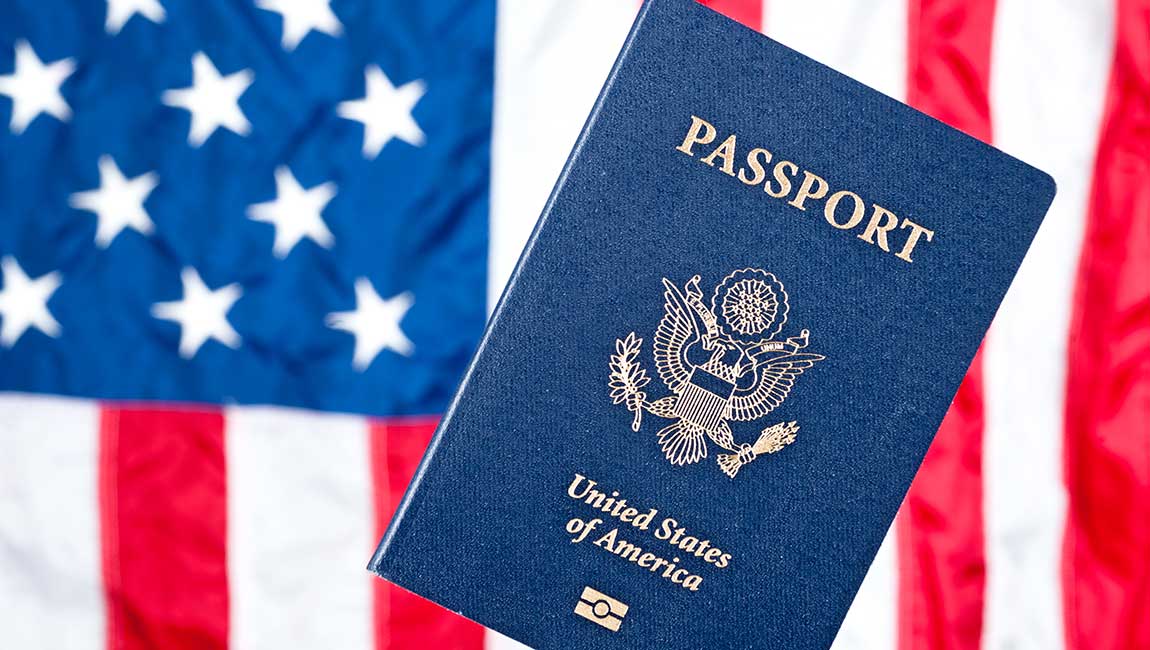 What are the possible immigration consequences of criminal convictions?

Aside from the usual criminal punishments that convictions carry, some crimes have immigration consequences, including the possibility of deportation or a prohibition against re-entering the United States. Concerning the term “conviction,” this means:

A pending appeal will not stop a deportation proceeding. The United States will deport someone even if an appeal is pending. However, if an appellate court reverses the person’s conviction, they can file a petition to reopen the immigration case.

Some kinds of agreements are considered convictions. These include plea agreements entered into by the government and the defendant. Even if the judge suspends the sentence (not entered), it counts as a conviction if the deal includes the defendant’s acknowledging guilt. The whole point of trying to arrange a deferred sentence is to shield a defendant from some of the case’s consequences. However, for immigrants, even a deferred conviction or sentence counts as a “conviction” for immigration purposes; this includes HYTA, MCR 771.1, MCL 769.4a, and MCL 333.4711. In fact, the Enforcement and Removal Operations (ERO) division of U.S. Immigration and Customs Enforcement (ICE) can proceed with deportation based on expunged convictions.

Juvenile adjudications, convictions requiring less than beyond a reasonable doubt standard of proof, and accelerated rehabilitation diversion programs (although the government can use admissions of guilt in such agreements as a basis for deportation) do not trigger immigration penalties even where the conviction itself does not).

A great criminal defense lawyer, like the attorneys with LEWIS & DICKSTEIN, P.L.L.C., will fight to prevent immigration consequences.

A highly experienced, knowledgeable, and effective criminal defense lawyer will know how they can help a client avoid possible immigration consequences. A persuasive attorney may convince a prosecutor to change charges to an offense that will not have immigration-related effects. A deal with the prosecutor is commonly called a plea bargain. The best way to avoid the collateral consequences of a conviction is for the lawyer to arrange for an outright dismissal of all charges or achieve an acquittal at trial. The Defense Team with LEWIS & DICKSTEIN, P.L.L.C. has an unparalleled track record of helping clients avoid immigration consequences of criminal convictions by achieving extraordinary resolutions, acquittals, and dismissals of criminal charges.

Cases that Carry Deportation as a Consequence of Conviction

There are five types of cases that can lead to deportation and other immigration consequences: crimes involving moral turpitude (CIMT), firearms offenses, drug offenses, and domestic violence.

If a defendant has two (2) or more CIMT convictions, they are deportable regardless of the potential jail penalty. CIMTs include serious aggravated felonies (AFs) such as murder, child pornography, money laundering, to name just a few. Any offense becomes an AF when an element of the felony is a crime of violence. A defendant can be convicted of a CIMT and avoid deportation if the offense qualifies for the “petty offense exception.” Offenses qualifying for the “petty theft exception” include those where the maximum penalty does not exceed one (1) year in jail, and the actual jail sentence was less than six (6) months. Crimes involving moral turpitude will almost always result in immigration consequences if there is a criminal conviction.

These are serious offenses that endanger the public to a high degree. They include espionage, sabotage, treason, murder, kidnapping, etc. Common sense dictates that these crimes merit deportation in the government’s eyes.

Conviction of a firearm offense will lead to deportation. The acts underlying these offenses are possessing, selling, exchanging, owning, carrying firearms, or attempting to do any of the above. If you are a non-citizen, having any involvement with firearms is strictly forbidden.

A non-citizen is deportable for any drug conviction. Drug convictions include conspiracies or attempts to violate drug laws, including paraphernalia cases. There is an exception for the personal use of marijuana, meaning 30 grams or less of marijuana for private use and only one conviction.

A COV includes domestic violence, stalking, child abuse, child neglect, and child abandonment. A COV is any crime that involves the use, attempted use, or threatened use of physical force against another person or their property. Violating a protective order, such as a personal protection order, will result in deportation proceedings.

The United States Supreme Court has ruled that the 6th Amendment to the U.S. Constitution (the right to counsel) requires defense attorneys to explain the possible immigration consequence of any guilty plea to their client. If the attorney fails to do so, the defendant can appeal their conviction based on ineffective assistance of counsel grounds. But remember, the deportation will proceed despite an appeal based on a poorly skilled attorney’s mistakes. Because the immigration consequences of criminal convictions can be so draconian, it is critical to work with top defense attorneys with extensive experience.

Additionally, according to the Federal Rules of Criminal Procedure, federal judges must warn defendants of potential deportation consequences of certain guilty pleas. But it would be best if you had an attorney who does not have to be reminded by the judge.

The Best Firm for Fighting Deportable Felony and Misdemeanor Charges

The dedicated, experienced, and zealous criminal defense attorneys at LEWIS & DICKSTEIN, P.L.L.C. have successfully represented numerous clients who are not United States Citizens and who are in jeopardy of deportation because of felony and misdemeanor charges in federal court or state courts in Oakland, Macomb, Wayne, Washtenaw, and Livingston Counties and throughout Michigan. We have a well-earned reputation for providing the highest quality defense and aggressive representation, while showing empathy and care for each client. You can also be assured that we know the immigration consequences of criminal convictions and what it takes to win.