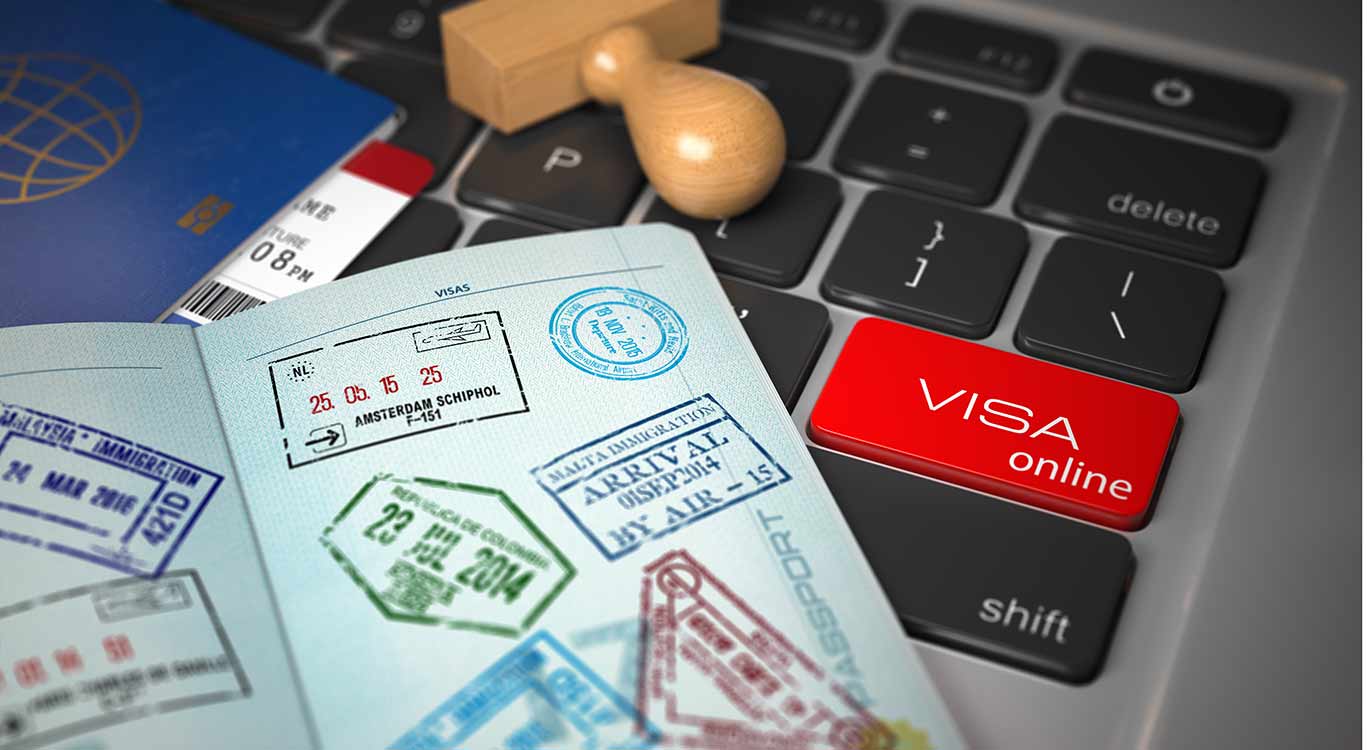 Immigrants, those with Green Cards or Visas, may face dire consequences if convicted of a felony or misdemeanor criminal offense. Without an experienced, retained criminal defense lawyer, the only plea you should agree to is “Not Guilty!”

The odds of facing deportation depend on several factors, including the circumstances of the offense and the individual person’s characteristics. The alien’s status, age, length of time in the United States, manner of entry into the country, if the alien has a citizen spouse or children, and the nature of the conviction are among several factors that could impact potential immigration issues from criminal charges. Immigration consequences can include deportation, the inability to re-enter the United States, or the ability to become a US citizen or permanent resident.

Crimes that are considered “Crimes of Moral Turpitude” (CMT) can be more likely to result in deportation or an inability to obtain citizenship or a green card. A person who faces deportation for a CMT, in limited circumstances, may be able to raise a defense to deportation and request a waiver to stay in the United States.

A Green Card Holder May Still be Deported

Someone who has been granted permission to permanently live in the United States is called a permanent resident. Permanent residents are given “green cards,” which are photo IDs proving their lawful status. A green card holder may be deported if they are convicted of a drug or gun charge, domestic violence, stalking, child abuse or neglect, or a crime of violence (murder, rape, theft, or burglary). If the immigrant has been in the United States for less than 5 years, they may be deportable if convicted of a crime involving fraud, money laundering, bad check, or a similar offense if the potential sentence is one year or more, regardless of the actual sentence.

Any individual without a green card, e.g., not a permanent resident, faces deportation for a broader range of convictions. For example, someone who is not a permanent resident faces the possibility of deportation if they are convicted of a drug or gun offense, fraud, money laundering, bad check, other financial fraud type crime, domestic violence, stalking, child abuse, or neglect, or a crime of violence like murder, rape, or burglary. These offenses are potentially deportable regardless of how long the individual has lived lawfully in the United States. Deportation is just of the possible immigration issues from criminal charges.

The Defense of an Immigrant in Criminal Court

Representation of a defendant who is not a United States citizen takes special skill, knowledge, and dedication. If a person is deported, they may be unable to complete college, may be separated from family members who remain in the United States, may lose employment, may lose access to necessary medical care, or may face returning to a country that is unwelcoming or unfamiliar.

Because the stakes are so high, a defense attorney must be tenacious and committed to doing everything possible to prevent their client from being convicted of a deportable offense. In addition to considering immigration consequences, the lawyer must also fight for the client to avoid jail time.

A crafty, tenacious, and experienced defense lawyer is an immigrant’s best hope of finding a resolution to a case that does not result in deportation or other immigration consequences. For example, if an alien is charged with a deportable offense, the defense attorney may be able to negotiate a plea bargain where the conviction is for a lesser offense that is less likely to trigger deportation or complications with a future application for citizenship or permanent residency status.

General practice or inexperienced defense attorneys may not thoroughly understand the immigration consequences following a misdemeanor or felony conviction. Many laws in Michigan can be used to prevent a criminal conviction, even if a defendant is found to be guilty, put in jail, or sentenced to a term of probation. Although a case may be dismissed under these circumstances, a federal court will still consider the matter a criminal conviction for immigration purposes. A person charged with a crime, who is not a United States citizen, should never agree to be represented by an attorney that does not have extensive experience representing clients under similar circumstances.

The Defense Team with LEWIS & DICKSTEIN, P.L.L.C. has decades of experience successfully representing clients who are not citizens of the United States. We have a thorough understanding of potential immigration consequences, and we routinely associate and collaborate with lawyers who are experts in immigration law. If you or a loved one is facing the possibility of a criminal conviction and deportation, it is essential that you hire the best lawyer possible. We will provide you with an informative, free consultation if you call us. When it seems like there is no hope, we will find a way to help!