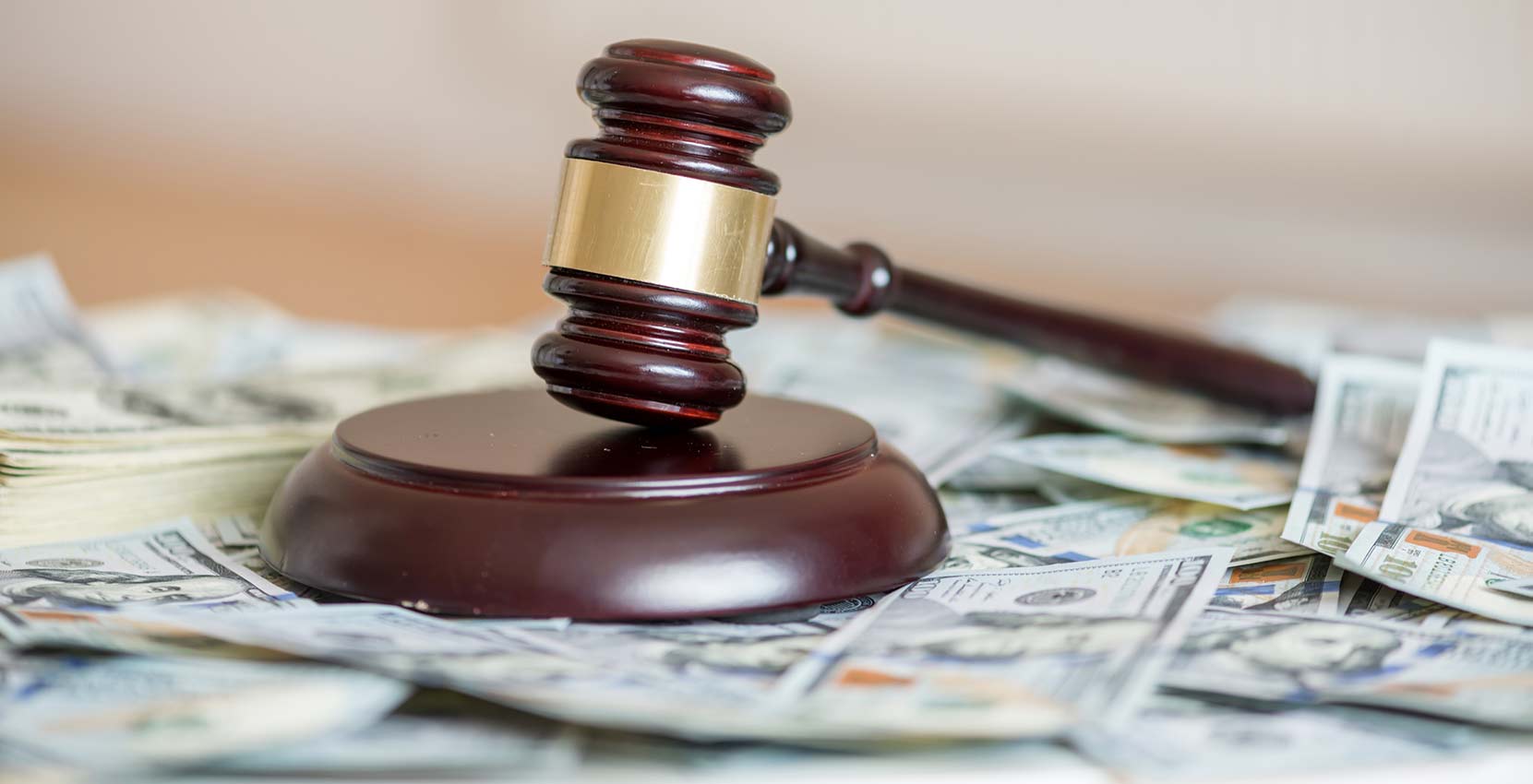 By Loren Dickstein January 16, 2020 Arrest Warrants and Bond
No Comments

How to get bond or bail reduced?

Once a judge or magistrate has entered an order for bond or bail, the amount cannot be changed without a court order. Bond, also called bail, is the amount of money that must be deposited with a court so that the defendant can be released from custody during a criminal prosecution. Generally, the way the defendant can request a lower bond and release from jail is by motion. A motion is a formal request directed to the judge requesting an order for one thing or the other. To get the bond amount reduced, the defendant would file a Motion to Reduce Bond (or a Motion to Reduce Bail).

A motion can be oral or in writing. Most courts require a written motion that complies with the Michigan Court Rules. A written motion must set forth the facts that are important for the judge to consider when deciding the motion. Additionally, the defense lawyer must include references to case law, statutes, or constitutional law that supports the motion. The prosecutor or Assistant United States Attorney is entitled to 7 days’ notice and the opportunity to object in a written document called a Response Brief. The motion is set for a hearing, and both the defense and the prosecution have an opportunity to argue their positions and answer any questions from the judge. Following the hearing, the judge makes a decision as to whether the bond or bail will be reduced or modified.

An oral motion is typically less formal than a written motion, and the prosecution will appear before the judge to verbally express any objections to the defense Motion for Bond Reduction.

The manner in which the various judges prefer to have bond motions argued is vastly different from court to court. A lawyer with vast experience in criminal defense and also seeking bond reductions will know the best practice for each court.

An Alternative to a Motion to Reduce Bail or Bond

In some courts, the judge may agree to a bond reduction if the defense and the prosecution are in agreement. An agreement between lawyers is called a “stipulation.” The way the lawyers would present an agreement for a bail reduction would be by presenting a stipulated order spelling out the agreed-upon bond. A judge may accept the stipulation and sign the order, or he or she may require the prosecution and defense lawyer to appear in court and explain the reasons for modifying the bond.

Before a prosecutor would agree to a reduced bond, they would want assurances that the defendant will not commit new crimes and will return to court for any future hearings. If a lawyer is known and respected, the prosecution may trust that lawyer’s representations and give the defendant the benefit of the doubt. In other cases, the defense lawyer may have to provide proof or evidence that shows why the defendant should be released, like proof of a medical condition, a job, custody of young children, or some other compelling reason. A seasoned attorney is going to know the best arguments to persuade a prosecutor to agree to a lower bond.

Types of Bond on Felony and Misdemeanor Cases

The lowest type of bond is called a “personal bond.” A personal bond is little more than a written promise to appear. There is always a cash amount that is associated with the personal bond, like $5,000, but payment of that amount is not required unless the defendant violates bond or fails to return to court for a scheduled hearing.

A “surety bond” is one that can be posted by a licensed bonds person. In these cases, the bondsman charges a fee, and then he or she promises to pay the court the total amount of the bond if the defendant absconds or doesn’t come to court. If this should happen, the bondsman or bond company that posted the surety bond will then attempt to find the defendant, take him or her into custody, and forcibly turn that person over to the police or sheriff.

A “Cash Only” bond is typically reserved for serious drug cases or violent offenses or defendants believed to be a danger to the public or flight risk.

When can a lawyer file a Motion for Reduction in Bond?

A Motion to Reduce Bond can be filed at any time, even before you go to court. This type of motion can be filed in a felony case and in a misdemeanor case. The process for filing a motion can vary drastically from court to court, but an astute and experienced defense lawyer will find a way to file the motion and give the client the best chance of winning.

In federal court, the process is a bit more complicated than the state process. The Motion to Reduce Bond is called a Motion to Revoke Detention Order. Federal judges can be tough on bond motions, and the U.S. Attorney’s office routinely objects to any request for the defendant’s release. The Defense Team with LEWIS & DICKSTEIN, P.L.L.C. has been successful in getting bond reductions in many cases, even when opposed by the United States Attorney’s Office.

Defense Attorneys for Getting Bond Reduced

If you have a warrant for your arrest or if you have a loved one who is unable to post bond or bail, call us for a Free Consultation. In addition to providing the highest possible caliber of legal representation on all felony and misdemeanor charges, we have extensive experience successfully seeking bail reductions and filing Motions to Reduce Bond. Call (248) 263-6800 today or complete a Request for Assistance Form and we will promptly contact you.